An inspector hunts down Nobel Prize-winning Chilean poet Pablo Neruda, who becomes a fugitive in his home country in the late-1940s for joining the Communist Party...

For the second time in as many years, Chilean director Pablo Larraín (The Club) has taken the unconventional path in an effort to align his interest in real historical events, with his commitment to a lyrical and magical realist form of cinema. Last year’s Jackie failed to penetrate the surface, and instead left us with a hollow portrait of Jackie Kennedy in a film riddled with familiar arthouse flourishes and not much more. Neruda sees Larraín take on another true story, but this one’s less famous.

Pablo Neruda was the pen name of Neftalí Ricardo Reyes Basoalto, a Chilean poet and Senator for the Chilean Communist Party. When communism was outlawed in 1948 and activists began to be rounded up and bused off to concentration camps, Neruda went into hiding. Neruda is a film that very loosely tells the story of what happened next. As with Jackie, this isn’t a conventional biopic, and Larraín doesn’t show any hesitation in making leaps and twisting historical facts whenever it suits him. An interesting film could be made about the life and times of Pablo Neruda, but that’s not the film Larraín ever wanted to make. 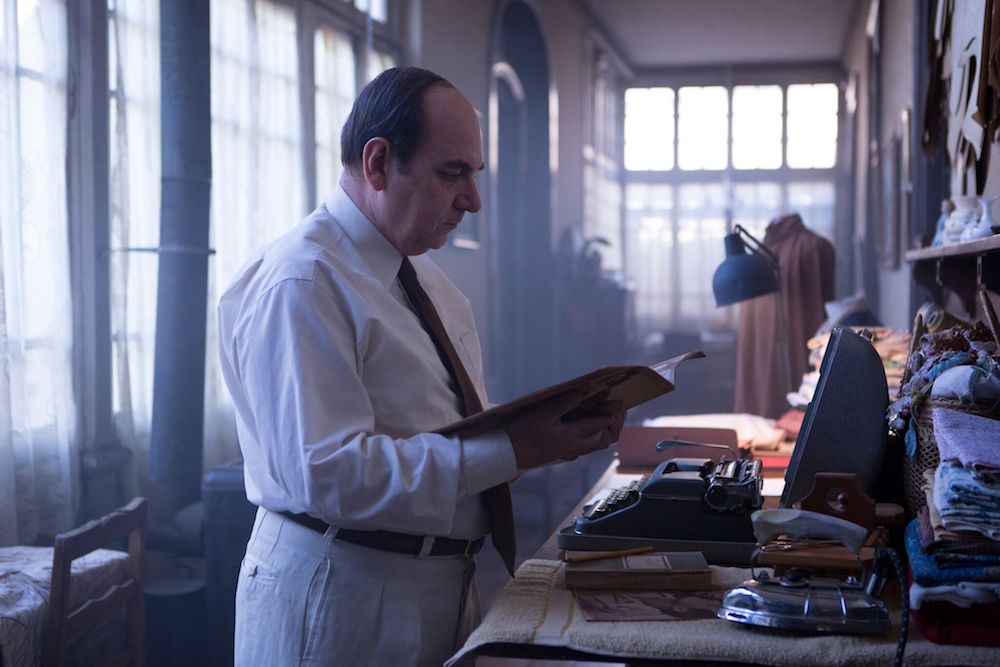 An ostentatious party animal first and servant of the people second, Neruda’s (Luis Gnecco) painted in a rather unflattering light when we’re first introduced to him. Larraín makes the questionable decision to have the chief of police, Óscar Peluchonneau (Gael García Bernal), narrate the film from the beginning. He’s our guide to Chilean politics and Neruda himself before Peluchonneau is even introduced on-screen. His often surreal ramblings guide us through the narrative, as he pursues Neruda at a distance under the orders of the Chilean government. It all plays out rather like a game of cat-and-mouse that neither the cat nor the mouse want to see end. 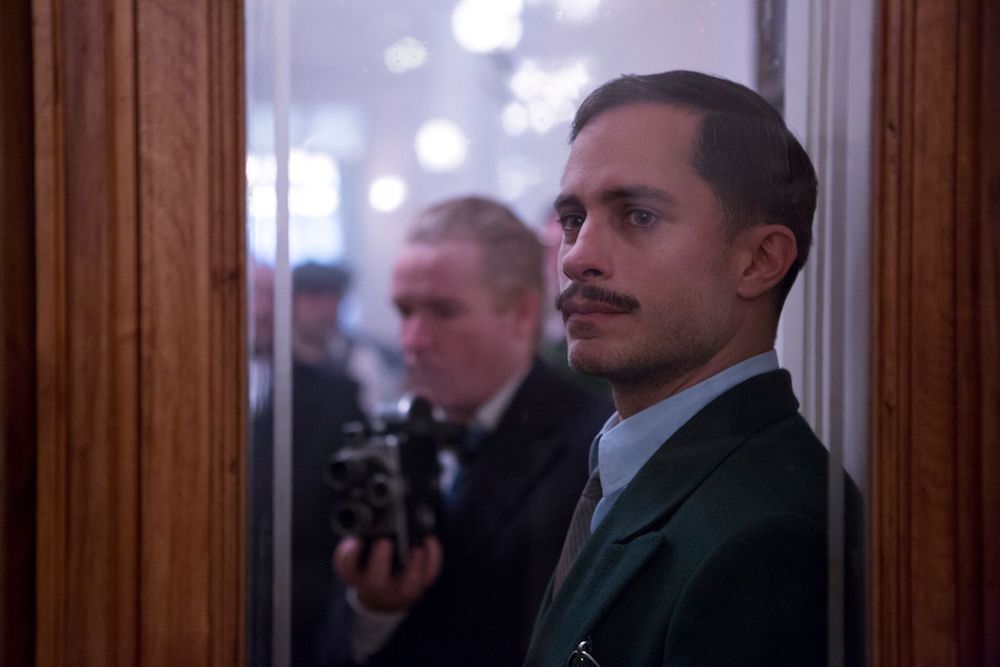 We live in an era of dull biopics. They hit all the right beats and show us the greatest hits of a famous or infamous person’s life, yet leave us feeling empty. Neruda certainly can’t be accused of relying on traditional biopic tropes, and alongside films such as Miles Ahead (2016) it’s refreshing to see biopics that refuse to play by the rules. However, as the plot wonders aimlessly, it becomes clear that different doesn’t necessarily mean better.

Peluchonneau’s character amounts to little more than a walking, talking affectation in a fedora. Each time the film leaves Neruda to focus on Peluchonneau, all momentum dissipates. The best scenes centre around Neruda, his profile, and the relationship he has with the people in his party. At one incognito gathering, an admiring Communist Party member asks Neruda to sign her book. While in the great poet’s company, she takes the chance to discuss the disparity between high profile figures like Neruda and people like her who’ve “cleaned up the shit of the bourgeoisie” all her life.

When the film focuses on exploring Neruda’s contradictions and what makes him such an intriguing character, it’s at its best. This reconstruction of his life, however, never fulfils its promise. By unnecessarily bloating the narrative, what could have been an inventive work of historical fiction–much like Miles Ahead–at once gives too much and not nearly enough.

Written By
Ryan Gumbley
More from Ryan Gumbley
There have been many American movies specifically concerned with the country itself....
Read More