It’s been two years since we last saw DCI John Luther (Idris Elba); the dishevelled, troubled, imposing detective with a knack for solving extremely violent cases. In the intervening years, following the death of his faithful partner DS Ripley (Warren Brown), Luther’s swapped standing on urban rooftops for country clifftops—as he’s left London, bought himself a cheap house perilously close to the edge of Dover’s famous White Cliffs, and is just waiting to be pulled back into action…

At this point in the show’s lifespan, despite having only produced fifteen episodes in five years, Luther has become a global hit rivalled only by Doctor Who, Downton Abbey and Sherlock for the UK—helped by the exoticism of its London setting and Elba’s charismatic turn as a man willing to do bad things for the greater good. A maverick detective, whatever next? Luther is a wad of clichés, it’s true; a British version of The Shield, imbued with a comic-book absurdity you don’t often see British dramas embrace, and sequences redolent of a slightly more realistic hour of Hannibal. It’s morbid fun, in other words, provided you’re fond of scruffy antiheroes and can stomach its grim scenarios and endless shots of concrete tower blocks. 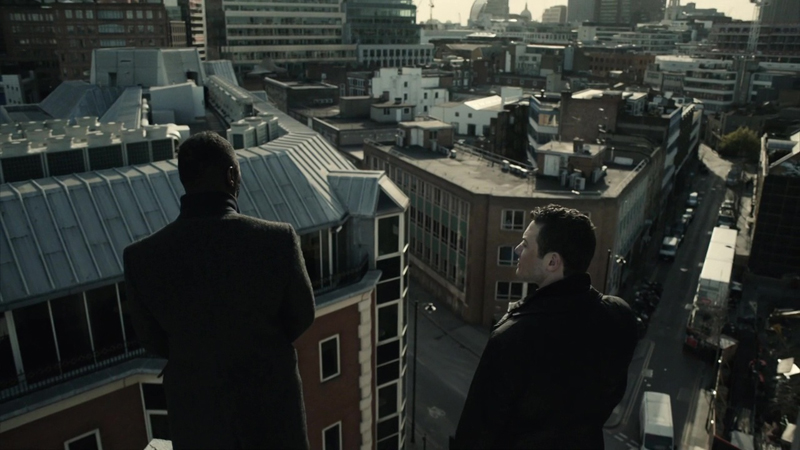 In this two-part fourth series (Luther seems to haemorrhage episodes with each return), there are two main storylines that become entangled. First, two new detectives under the command of DCI Schenk (Dermot Crowley)— DCI Theo Bloom (Darren Boyd) and DS Emma Lane (Rose Leslie)—are pursing a serial killer who eats parts of his victims after spending time pretending to be someone they’re close to. Secondly, Luther’s informed that his serial killer frenemy, Alice Morgan, has been found drowned shortly after surviving a car accident in Antwerp—a fact Luther finds difficult to accept, despite DNA evidence confirming her demise.

Try as it might, Luther’s two-part return struggles to justify its status as a ‘special’ and satisfy the appetite that’s been building for two years. It actually felt like a middling story from series 1, and the story was pulling in so many directions that it was a struggle to care about anything. The cannibalistic killer who surveils people’s lives using spyware installed on their computers was almost the least interesting part of the two-parter, when it should have been the driving force. For awhile, I was more interested in Luther finding himself the target of every underworld assassin in the city, after getting on the wrong side of an East End gangster he believed was involved in Alice Morgan’s death, but even that fizzled. 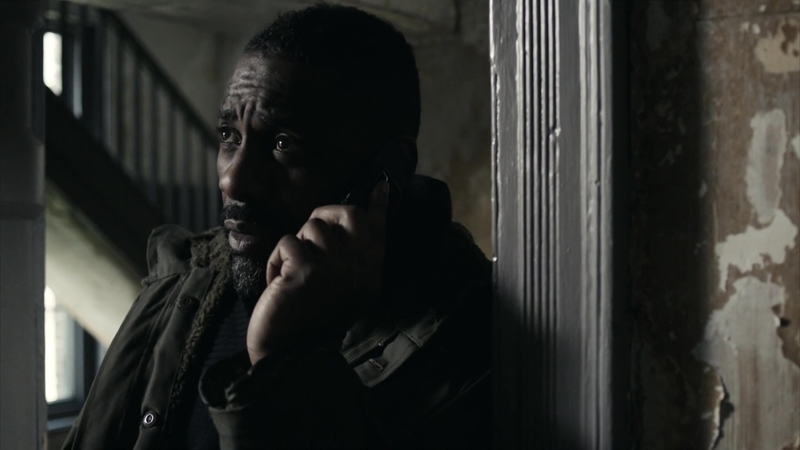 One divisise aspect of Luther has been its use of the Alice Morgan character, played by icily playful perfection by Ruth Wilson in previous years. She was a very necessary and intriguing part of the first series in 2010, but has been brought back so many times that she’s now a key part of the show’s mythology—the Hannibal Lecter to Luther’s Will Graham, one might say—and I don’t think creator Neil Cross was wise to indulge her. Wilson and Elba are electric on-screen together, so I understand why it was too tempting to resist reusing Alice, but we’ve reached the stage where just the possibility of her return overwhelms the narrative. Even during this special, where it was announced that she’s died, off-screen, much of the story teased us with the idea Alice had somehow faked her death and was about to make a triumphant, crowd-pleasing return—somehow tied into the appearance of a clairvoyant/fraud called Megan Cantor (Laura Haddock) who claims to be passing on Alice’s words from beyond the grave. 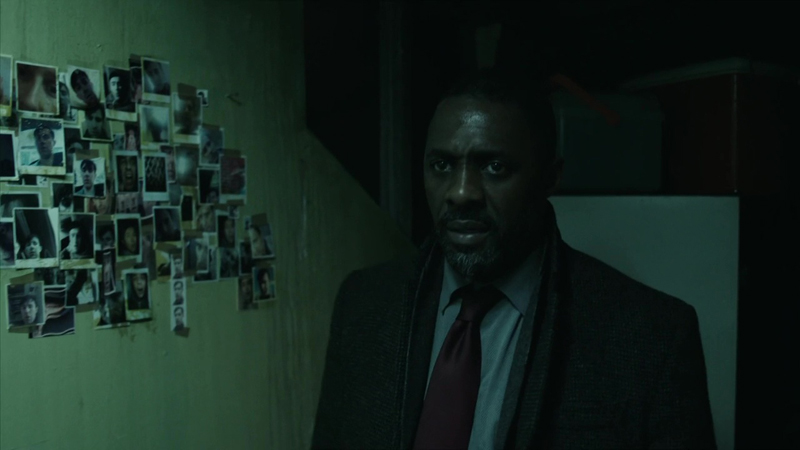 Alice didn’t return, however—presumably because Wilson is too busy filming The Affair for HBO in America—so hopes were dashed and the episodes felt very deflating as a result. If you knew Wilson wasn’t available, why lead viewers on? The answer, it seems to me, is that the show has reached that unfortunate point where it doesn’t really know what to do next, beyond make tongue-in-cheek references to its comic book tone, continuing to turn Luther into the biggest bad-ass around (he can now disarm goons just by asking “are you ‘avin’ a laugh?”), and make empty promises to the fans.

Ultimately, Luther series 4 provided plenty of evidence that it was a bad decision to ever make Alice Morgan a key part of John Luther’s psyche, and perhaps to even bother coming back without a much stronger, fresher story that had the confidence to carve a new beginning—rather than reference its, actually quite narrow, backstory. We’ve been promised a feature-film for a number of years, and that seems the logical way to end the story of John Luther—whether it includes a miraculous return for Alice, or not. I certainly won’t be highly anticipating another TV series or special, on the evidence of this lukewarm offering.