The biggest problem with Live by Night, Ben Affleck’s stately adaptation of Dennis Lehane’s best-selling crime novel, is its most obvious one: Affleck is simply too old for the lead role. The story of Joe Coughlin (cop’s son turned outlaw who finds himself caught up in mob life, almost by accident, after falling in love with the wrong woman), should really be played by an actor in his mid-to-late-20s. Affleck, mid-40s, all broad shoulders and bruised heart, gives it his best shot, but it’s not enough. This is no story for old men and the actor-director would’ve been better advised staying behind the camera and ignoring the ego that led him centre stage.

Behind the camera things are slightly better. Affleck is an astute director of fellow actors, and many of them (from Chris Cooper as the local Miami politician Joe befriends, to Brendan Gleeson, making the most of his brief scenes as Joe’s disillusioned father), fare well here. The notable exception is poor Sienna Miller. At her best Miller is a fine actress with an interesting splinter of ice at her core—one of the great losses of cinema was that no one ever cast her as Gatsby’s selfish Daisy Buchanan—but here she’s horribly miscast as a working class colleen turned gangster’s moll with an execrable Oirish accent to prove it. 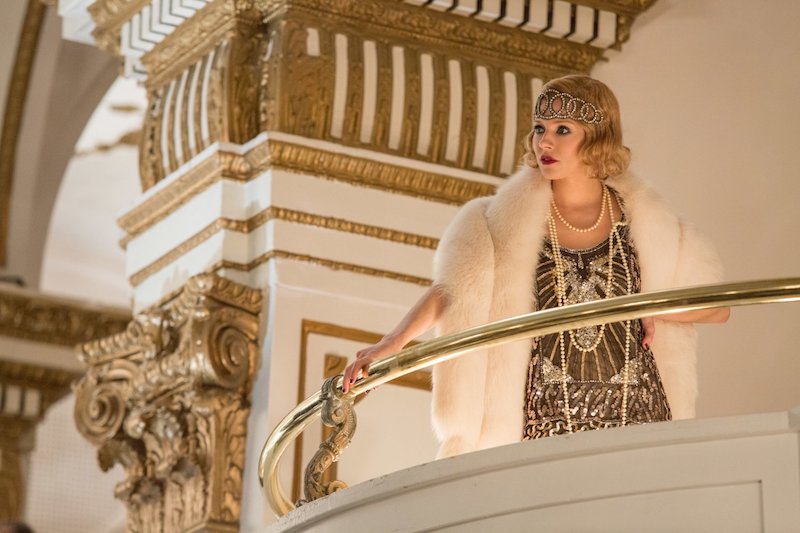 It doesn’t help that this isn’t an easy book to adapt. On the page, Lehane has time to establish Joe’s life, his rejection of his father’s path, and the demons that drive him, but on screen the story jumps too rapidly and becomes over-reliant on voiceover. Gangster classics, such as Goodfellas, have ably demonstrated how the right voiceover can enhance a movie, but here Joe’s narration is flat and eventually slips almost into a recounting of what he did on his holidays: “and then I was beaten to a pulp so had to move to Florida…and then I fell in love with a Cuban gun runner but my business was threatened by the Ku Klux Klan… and then I had to fight back…”

It gives the film a curiously episodic quality; jumping through time without ever allowing us to really get to know these characters and feel what they’re going through. Thus, when tragedy does truly strike in the movie’s third act, it’s hard to really care for Joe’s devastating loss… because that devastation feels curiously unearned. 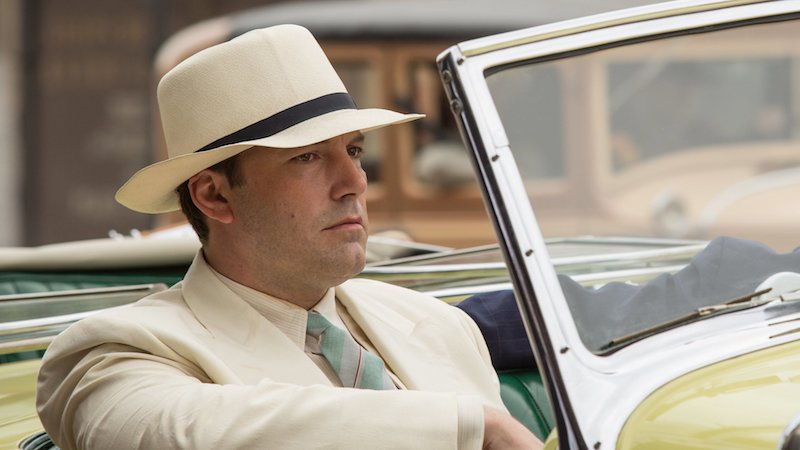 There’s also the question of whether we really need another gangster film right now. It’s easy to dismiss the genre as played out, and to suggest that we’ve seen it all before, but in the right hands and with the right premise the genre can still feel fresh—take J.C Chandor’s recent A Most Violent Year, in which the tension is entirely driven by the constant threat of violence rather than brutality on screen. The trouble is that Affleck has given us a mob movie by-the-numbers. Its gangsters are going through the motions rather than truly experiencing life, and even the threats posed by the likes of mush-mouthed Klansman R D Pruitt (Matthew Maher), or the sad decline of the lovely Loretta Figgis (a strong Elle Fanning), fail to truly engage.

That’s both a great shame, and also something of a surprise. In films such as Gone Baby Gone, The Town, and Argo, Affleck revealed himself to be a solid director, capable of eliciting strong performances from his cast and with a nice eye for small details. Live By Night looks lovely but feels strangely inert, skating on the surface rather than delving into the dark heart of Lehane’s novel. On the plus side, both Florida and Havana look beautiful, so this might not be a great movie but it’s a wonderful showcase for the location’s charms.