In space, no one can hear you scream… but they can sure hear you scoff. It would be an understatement to call Life derivative. Daniel Espinosa’s latest sci-fi horror is like Alien, only without Ridley Scott’s masterful direction, memorable characters, an iconic monster, meaningful subtext, breathtaking atmosphere, and a lasting influence on horror/action genres.

Another way of describing it would be “Gravity meets that Halloween sequel they made, although you can’t remember exactly which one as they’re all rubbish”. There are hints to a myriad of other films (the most obvious being Kubrick’s 2001: A Space Odyssey, Event Horizon, and Last Day on Mars), but rather than drawing inspiration and building its own story, Life stagnates in a swamp of wasted opportunities.

The plot: the most boring combination of astronauts are aboard the International Space Station, waiting for a probe to deliver a soil sample collected from Mars. Its analysis could prove the existence of extra-terrestrial life, so when the probe goes awry the tension is palpable. At least for the first few minutes, after which engineer Roy Adams (Ryan Reynolds) successfully captures it with the station’s robotic arm, putting an end to this spring’s most rushed suspense moment at the cinema. 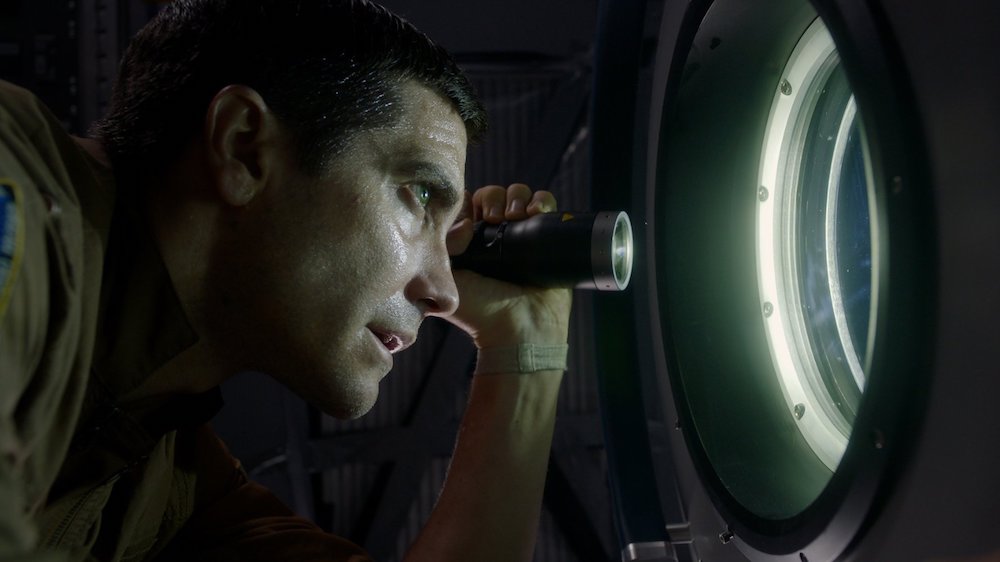 It turns out that the soil sample actually contains proof of life, in the form of a microscopic organism that station biologist Hugh Derry (Ariyon Bakare) manages to isolate in their lab. As the pacing of the film remains hurried, it doesn’t take long before Derry goes a bit too far with his experiment and reawakens the creature, which grows exponentially and breaks free. Panic ensues among the crew (which includes Jake Gyllenhaal, Rebecca Ferguson, Hiroyuki Sanada and Olga Dihovichnaya), as they now have to face a hostile, bloodthirsty alien creature. After a ludicrous sequence where the astronauts fail to close all the air conducts, the thing eventually escapes the lab, turning what initially seemed a successful mission into a threat for the station and for planet Earth. 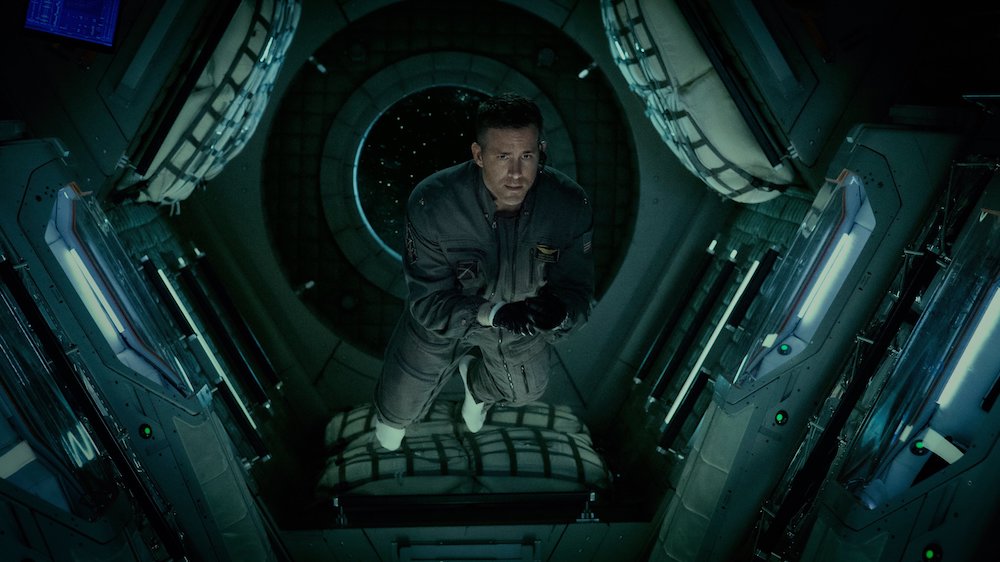 Sitting in the cinema, praying for a twist to enliven the film, felt like being at a bus stop waiting for a bus that never shows. Espinosa keeps the rhythm high and the adrenaline flowing, but this barely conceals Life’s shortcomings. Its protagonists are soulless: most of them don’t even get a proper introduction until they have to fight for their lives, with vague backstories hinted at for Gyllenhaal and Sanada, while Reynolds plays the umpteenth sarcastic, quippy cartoon of himself. He’s the only one with potential to become a sympathetic character, so obviously — spoiler alert! — he dies first. The creature design is bizarre at best: initially reminding me of Stewie Griffin when he morphed into an octopus, before it reaches a final form with even less appeal. All that’s left is a digital thing with tentacles.

The film’s questions about mankind’s hubris and the dangers of science going too far are certainly valid still, but they’ve been handled better countless times before. There’s nothing new to see or appreciate about Life, except confused action and the occasional thrill, which by the way exist only thanks to some of the cast’s committed performances. In fact, the screenplay by Deadpool scribes Rhett Reese and Paul Wernick, has very little to stand on, and when it dares to indulge us with a twist, you’ve seen it coming a mile away. And by then, your patience will already have run out.