The last time Kristen Stewart and director Olivier Assayas teamed up, it was for the much acclaimed Cloud of Sils Maria (2014), which won Stewart a César Award for Best Supporting Actress. It was the first time an American actress had won France’s most prominent film award, and it meant a great deal for Stewart, whose acting skills had never been taken seriously since she agreed to headline the Twilight saga. The two are again working together on Personal Shopper, which premiered in the UK at the London Film Festival, and will be on national release next spring.

Not dissimilarly from her role in Cloud of Sils Maria, Stewart plays Maureen, a personal shopper for megalomaniac model Kyra. She goes to Cartier to buy jewellery, high-end retailers to purchase glitzy clothes and accessories, then drops everything at Kyra’s flat or hotel rooms, barely noticed, and moves on to the next soul-crushing chore. Then, with her boyfriend away working in the Middle East, Maureen decides to make contact with the spirit of her recently deceased twin brother, as it’s revealed this unassuming personal shopper is also a psychic medium. The spiritual and the mundane are blending together for Maureen, causing disturbing repercussions in her life. 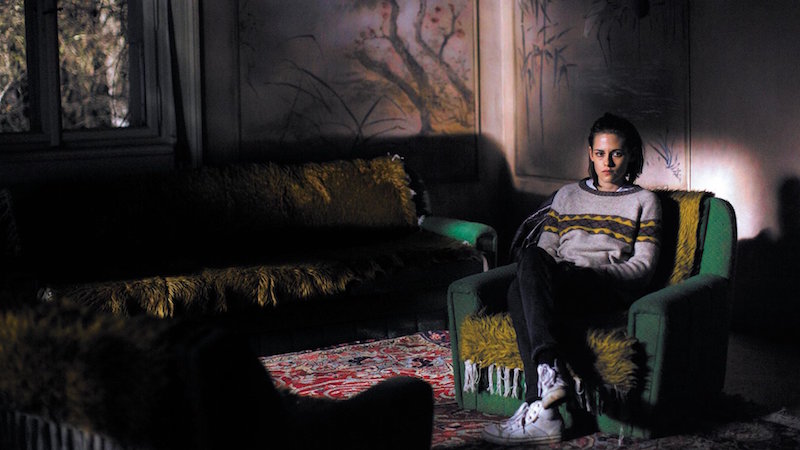 Personal Shopper is hard to label: part drama, part mystery, part psychological thriller, but at times it feels more like a horror story. The opening scene is set in the mansion where Maureen hopes to feel the presence of her late brother. Wandering alone through its dark halls, wind blowing, shutters banging against the walls, wood creaking beneath her feet, Maureen doesn’t blink. Fearless, unsure of what she’ll see or find, but resolute in honouring her side of a pact she once made with her brother: if one of them were to die, the other would make contact from beyond the grave. Fear will eventually come, in the form of spirits answering Maureen’s calls, mysterious texts appearing on her phone, and more corporeal concerns of feeling inadequate. Unable to say goodbye to her brother, unable to cope with her demanding work life. 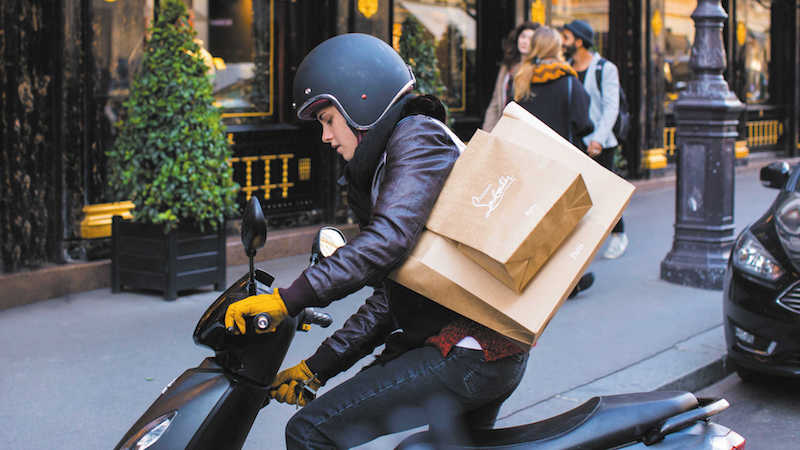 Personal Shopper aims high, raising questions, playing with the minds and beliefs of its characters and viewers. It seems to hint at the possibility that Maureen is not even real, unheeded as she is at work (running errands for Kyra without them ever seeing each other), distant from what really matters to her. It can be a good introspection if you are fascinated by the supernatural and the metaphysical. Ultimately, though, it feels like Assayas has no idea what the answers might be, or where to look for them; worse, he gives the impression of not even being sure about the questions. Mixing the physical and esoteric planes certainly makes for a fascinating and mysterious premise, but in the case of Personal Shopper it leads to confusion, continuity issues, and misinterpretations. Assayas is skilled in creating captivating images—be it a haunted house, a walk-in wardrobe, or a train carriage—but some of his stylistic choices are questionable. The prolonged text exchanges feel flat and uninspired, eventually becoming superfluous explanations of Maureen’s thoughts and behaviour, while the decision to render the spirits like smoky ghosts from Hogwarts prove unconvincing.

Much can be said about Stewart’s performance, however. Her detractors often criticise her inexpressiveness and are right to do so. In Personal Shopper, like in her other recent work Café Society (2016), her delivery of certain lines is so unnatural it’s surprising they made the cut; her fidgeting and mumbling so overdone they expose her inadequacies, not her character’s. Conversely, her actions and presence are a million times more valid and effective: Stewart owns scenes and blends beautifully within every frame. The director and cinematographer certainly played a part in this, but her growing talent must be recognised, particularly in a film that doesn’t feel like a completely successful step in her post-Twilight career.