Tom Ford’s Nocturnal Animals boasts a striking opening sequence. The first images are not necessarily representative of what’s to come, but they’re certainly memorable, as a series of completely naked and decisively larger ladies dance gaily in slow-motion, as glitter and the Stars & Stripes fall about them. It turns out to be part of an art installation by Susan (Amy Adams), and while it’s certainly a provocative image (in a provocative film), it’s also a kind image; these women are not being made fun of or shamed. They seem free, happy, and extremely comfortable in their own skin. And that’s more than can be said for the film’s main character herself…

Susan is a woman who appears to have it all: a dashing husband, a successful art career, and a luxurious mansion in the hills. And yet, her marriage is failing, she’s unsatisfied with her art gallery, and her abode (‘home’ is the wrong word) is a lavish expanse in which she nevertheless feels trapped. Susan then receives a manuscript from Edward (Jake Gyllenhaal), her estranged ex-husband of almost 20 years. With the book dedicated to her, Susan immediately buries herself in it. Titled ‘Nocturnal Animals’, the story rapidly reveals itself to be a disturbing and devastating thriller, and it’s soon apparent that Susan has a very personal connection to the story… but what? 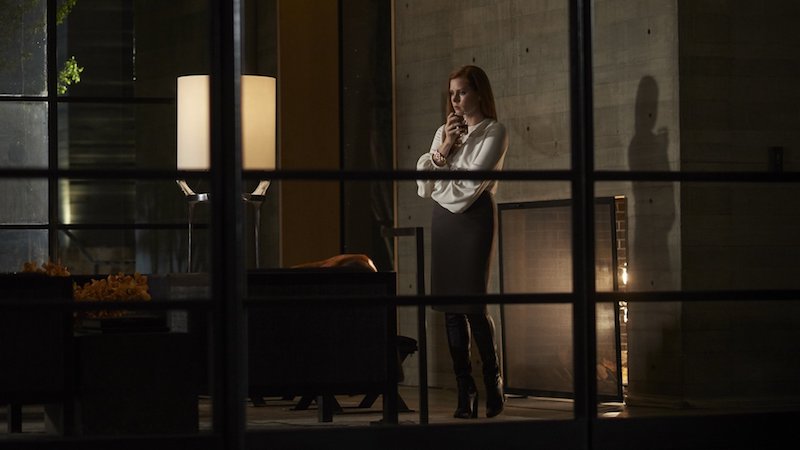 Ford’s film plays out with several overlapping narratives: we have Susan reading the book in the present day, flashbacks to her and Edward’s past, and, most interestingly, the story of the novel itself—which Ford plays out for us as a movie-within-the-movie. To reveal too much about the plot of the novel would be to spoil things, but it opens with a man named Tony Hastings taking his family on a road trip, which goes awry when a trio of hillbillies (led by Aaron Taylor-Johnson) run them off the road. The fact that the father of this family is also played by Gyllenhaal is telling, as is the fact that the wife is played not by Adams, but rather by the very similar looking Isla Fisher.

If that premise sounds a touch complicated, don’t worry. Despite Gyllenhaal’s multi-role performance and the overlapping narratives, Nocturnal Animals is a deceptively simple film at heart. As Ford seamlessly blends narratives—effortlessly segueing from family drama to existential angst to revenge thriller—it’s the plot of the titular novel itself that’s the most entertaining.

The early going, in which the Hastings family find themselves accosted by hillbillies, is gripping beyond measure. The Hastings may be out in the desert, surrounded by open expanse as far as the eye can see, but between the encroaching darkness of the night and the stifling machismo and aggression of the attackers, it becomes suffocating and claustrophobic to watch. Along with Seamus McGarvey’s sumptuous, snappy cinematography, much of the credit must go to Taylor-Johnson, who finally justifies his post-Kick-Ass career with a performance that’s vibrant and wholly convincing. As Ray, he exudes an irrepressible menace in a gut-churning sequence. 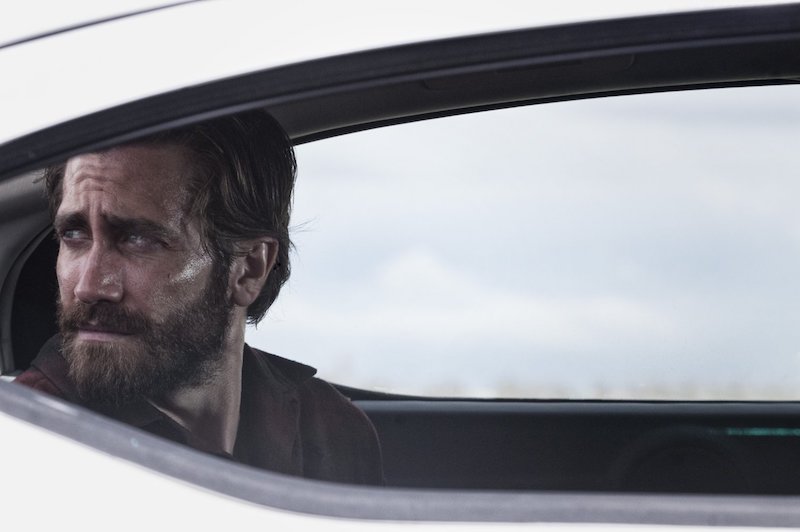 Adams’ performance is quietly affecting; often without dialogue, she’s asked to silently react with increasing despair at the developments of the novel. Gyllenhaal, meanwhile, is at his best playing the put-upon father, helplessly emasculated and out-of-his-depth as his family is threatened, even if he’s guilty of overacting in several of the later moments. Of course, this being a depiction of a pulp novel, it’s entirely possible that that overacting is intentional on both his and Ford’s part. If the characters seem like archetypes, that’s probably by design. It’s Michael Shannon, though, who steals the show, as a grizzled lawman coming to Hastings’ aid, armed with gruff one-liners and a glint in his eye that’s just the right side of demented (or is it?).

Ford’s movie is stylish throughout, with slick editing between the different narratives creating a film in which reality and fiction smoothly overlap. The music and sound design are brilliant, and Ford depicts his different worlds (the icy apartment, the sweltering desert) with vivid tangibility. If there’s a complaint to be made, it’s that the film is largely an exercise in style over substance. Ford tries to dress the film up with complexity, but, for the most part, the film is as pulpy as the fictional novel it’s named after.

But Ford is rapidly becoming one of the most compelling filmmakers working in Hollywood today, and Nocturnal Animals is gripping from start to finish, offering breathless suspense, frightening intensity, affecting drama, and a wry sense of fun. It also boasts one of the most effective jump-scares in recent years. Both subverting and extolling the virtues of macho revenge thrillers, Ford’s moody, genre-bending film is as slick a production as you could hope for: a revenge thriller that manages to have its cake and eat it.