A young woman in nothing but a trench coat (Cloris Leachman) tries to flag down a car on a dark highway, but they all speed past. Desperate, she steps out in front of the next one. It works, and she is picked up by the surly driver (Ralph Meeker). Her name is Christina, he’s Mike, and they get talking. She tells him she’s on the run from a psychiatric hospital, and Mike takes a kind of amused liking to her and helps hide her from a police roadblock. Now in cahoots, Christina begs him to remember her if they don’t make it to safety. They don’t. But there’s one thing the bad guys didn’t bet on: “Mike” is Mike Hammer, Private Investigator, and he makes it his mission to avenge Christina.

Kiss Me Deadly is loosely based on the sixth of Mickey Spillane’s 13 Mike Hammer novels, and the film is presented with much of the muscular efficiency of Spillane’s prose. Beautiful, arresting images are shown but never lingered on, camera movements are effective but never dynamic. Nothing is distracting, just as Mike is never distracted. Independently produced, it was shot on the actual streets of Los Angeles, using locations for both exteriors and interiors (much of the time in a neighbourhood that no longer exists) and, as a result, it has an immediacy that many studio-bound film noirs lack. 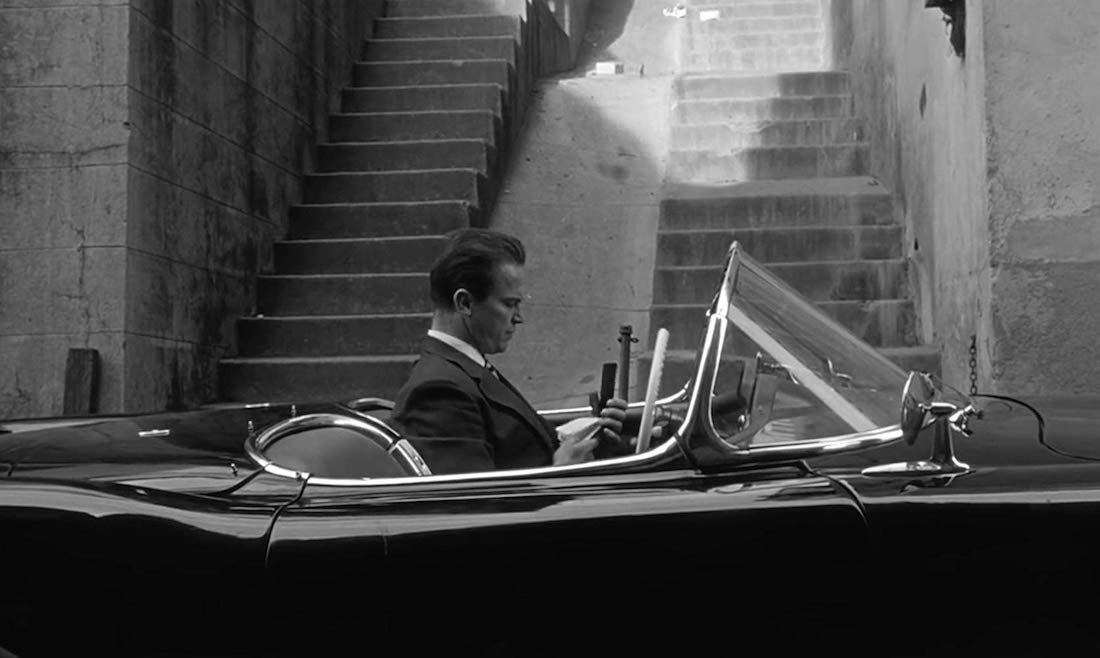 Mike is played with a charismatic insouciance by Meeker (think a sexy Bill Paxton), who manages to successfully embody the toughness of Mike without seeming too cruel or too stupid. He’s a P.I who knows how to tighten the screws on people and often enjoys it. The rest of the cast of characters are less interesting (a couple are downright irritating), so the film sags whenever Meeker’s offscreen. Thankfully, that’s not very often.

Strictly speaking, Kiss Me Deadly isn’t noir, it’s a hard-boiled detective story in the same tradition as The Big Sleep (1946) and The Maltese Falcon (1941). And as with every hard-boiled detective story, the pleasure comes not so much from the solution to the mystery, but the journey getting there. In this regard, the film sometimes disappoints, as each step of the investigation ranges widely from original to tedious. However, coupled with real locations, there’s also a pleasingly progressive attitude towards minorities and immigrants. They’re not patronised or played as stereotypes (except, perhaps, for one of those incredibly irritating characters mentioned earlier). 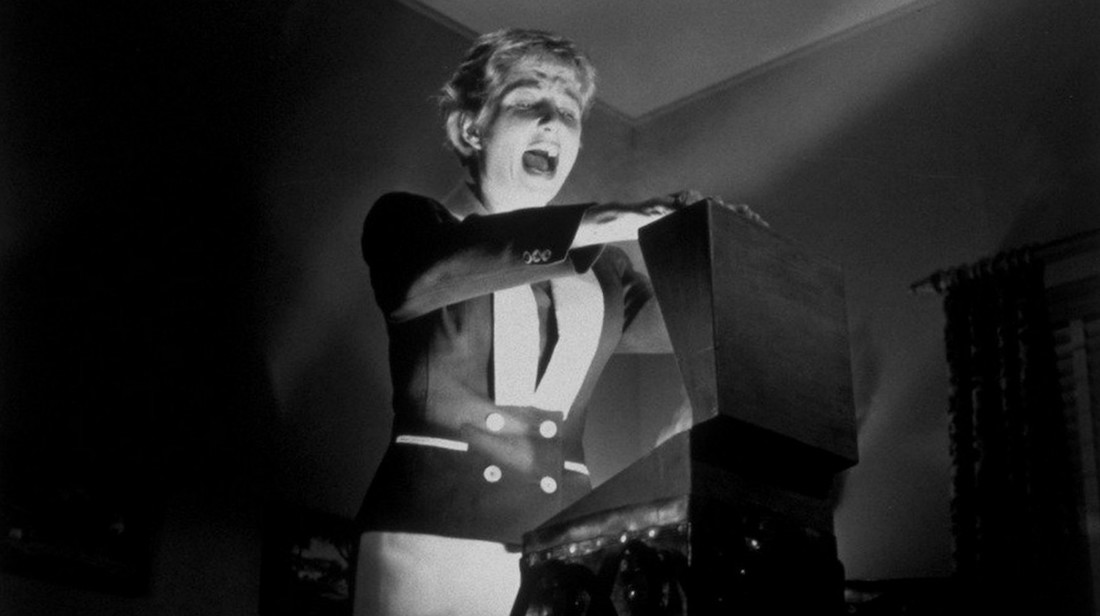 When the conclusion does come, courtesy of a ridiculous MacGuffin, it’s so bizarre and OTT that it’ll divide viewers between those who think it’s terrible and those who think it’s brilliant. It’s patently obvious this film was watched and studied by a certain Mr Spielberg, too, as the bizarre conclusion is re-enacted almost shot-for-shot in the final reel of one of his most beloved films.

Meeker’s excellent performance is made possible by A.I Bezzerides’s snappy script and Robert Aldrich’s fleet-footed direction. Bezzerides hated Spillane’s book and, in adapting it, he jettisoned everything he didn’t like to make room for the story he wanted to tell. The result is certainly weirder and more off-kilter than any of Spillane’s books, and all the better for it. That said, there are individual set-pieces that have the flavour of a Hammer novel, particularly his rough treatment of anyone with the temerity to withhold information from him—whether or not these set-pieces ever appeared in paperback. Aldrich (The Dirty Dozen) is a very capable director but, in essence, this feels more like Bezzerides’s film.

Compared to most film noirs of the era, Kiss Me Deadly is tougher and rougher; less fatalistic, but more nihilistic. It has a lot of baggy edges, but it’s ten times more interesting for them.

As one would expect from the Criterion Collection, this is an impeccable print with a variety of interesting extras…