If you’re sitting down to watch a Tom Cruise movie these days, you know exactly what you’re letting yourself in for. Car chases, guns, explosions, hand-to-hand combat, and his signature running. It’s a formula that Cruise has perfected over the decades, with the occasional slight deviation for something different like Oblivion and Edge of Tomorrow (although both still came with a healthy amount of running), but Jack Reacher: Never Go Back certainly takes the more conventional route. But it seems to be a formula that works for him, so why not?

Cruise’s first appearance as Reacher, in Christopher McQuarrie’s 2012 movie, hardly set the world alight, but it was a decent effort to adapt Lee Child’s popular book character and has warranted a sequel four years ago. Never Go Back features Cruise alongside Cobie Smulders, firmly shaking off her How I Met Your Mother sitcom roots after dabbling with kick-ass female heroism with Marvel’s Maria Hill. Here, it’s definitely Smulders’ time to shine, no longer as a small cog in a giant franchise machine, as a leading female character who shapes the story and is always presented as Reacher’s equal. 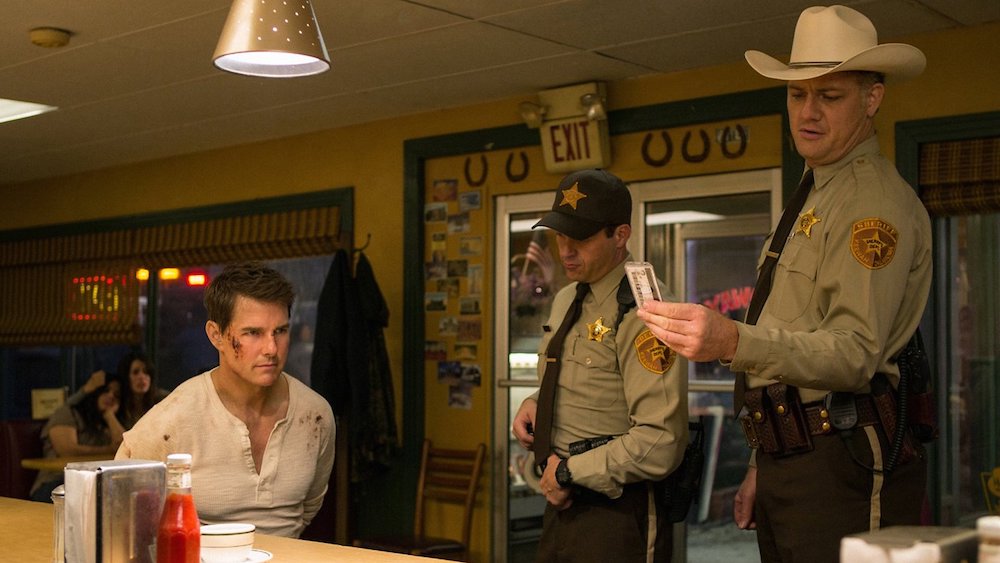 Never Go Back brings together two storylines — Reacher’s quest to clear Major Susan Turner (Smulders) of espionage, and the fight to protect his potential daughter Samantha (Danika Yarosh). It’s a situation as messy as it sounds, and it’s always a risk adding a familial relationship to an action story. Sometimes it can give events higher stakes, but other times it ends up becoming an irritating distraction. Here, it never gets as bad as Kim from 24 territory (mostly down to Yarosh’s believable performance), but it does occasionally veer into unnecessary cheese. But the relationship does give Reacher further motivation, and the story added emotional punch.

The twists and turns of this thriller’s script keep one interested enough, though the running time feels bloated. Turner and Reacher make for a strong team, and while they start off slightly flirtatious it’s nearly all down to business once they’re fighting to uncover the truth. It’s nice to see them both work together rather than just building towards an unnecessary romance. Both are strong people with tremendous resolve that you can get behind and will on against Robert Knepper (Prison Break) and his hired hands. It’s always a pleasure to see character actor Knepper appear in any project, but he’s underused in Never Go Back, which is a real disappointment knowing what he can bring to the table. 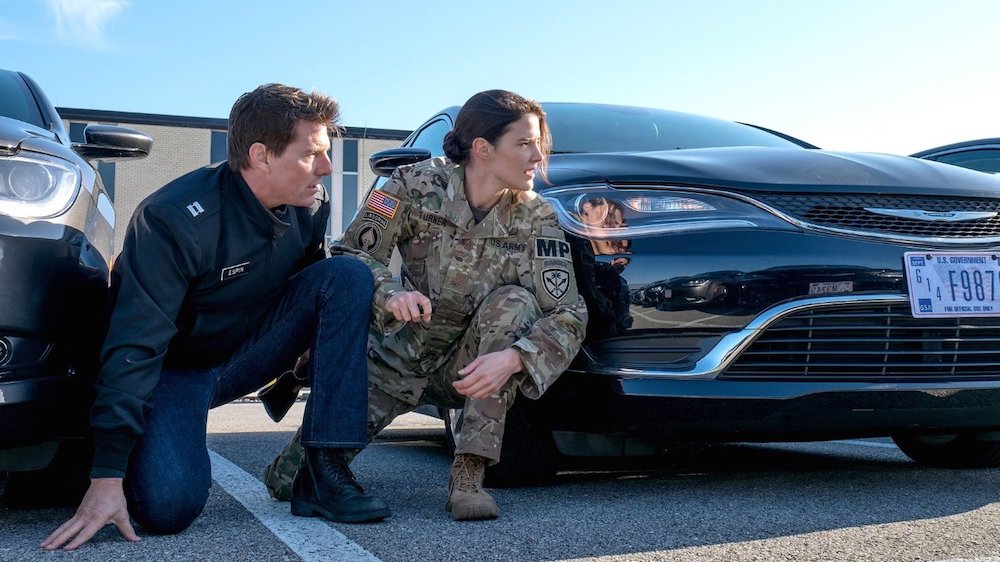 The chases, shoot outs, and combat sequences are enjoyable if fairly standard, with the Reacher series being more grounded than Cruise’s over-the-top franchise Mission Impossible. The biggest criticism you can level at the Reacher movies is there’s nothing memorable about them, and you’ll be hard-pressed to describe any particularly enjoyable scenes or dialogue after a few days. It’s all very rote and never moves beyond that.

If it was touch-and-go getting this sequel made, given the original’s average box office, it’s going to be even more difficult getting a third one made. Even with a great supporting cast — including well known faces such as Knepper, Holt McCallany, and Jessica Stroup — this is two hours of your life you’ll not be looking to repeat anytime soon. Reacher’s two on-screen outings don’t hold a candle to James Bond, or even Ethan Hunt, even with a strong partnership for Cruise with Smulders. Cruise isn’t a bad Jack Reacher by any means (despite his physical unsuitability from the character described in the books), but until he’s given a script that deviates from the norm he’ll always be playing catchup with the competition — and himself in other roles.

With so much source material to pull from it would be a shame if this was the last Reacher movie, but with a dwindling box office and disappointing reviews from critics the biggest challenge facing Jack is trying to keep the franchise alive. This may be one destined to live on in books form only.