You’ll empty a full box of Kleenex during The Light Between Oceans, adapted from M.L Stedman’s best-selling book. Starring Alicia Vikander and Michael Fassbender, Derek Cianfrance’s drama is an emotional tale of love, loss, and heartbreak.

World War veteran Tom Sherbourne (Fassbender) takes a job as a lighthouse keeper at Janus Rock (an isolated place, off the coast of Western Australia), as a much-needed escape following the horrors of battle. Before his departure he meets and falls in love with Isabel Graysmark (Vikander), the beautiful daughter of a well-known local family, and Isabel implores him to take her with him. Having previously been advised single men are rarely sent to Janus because of the lonely lifestyle of a lighthouse keeper, Tom promptly marries Isabell before relocating. 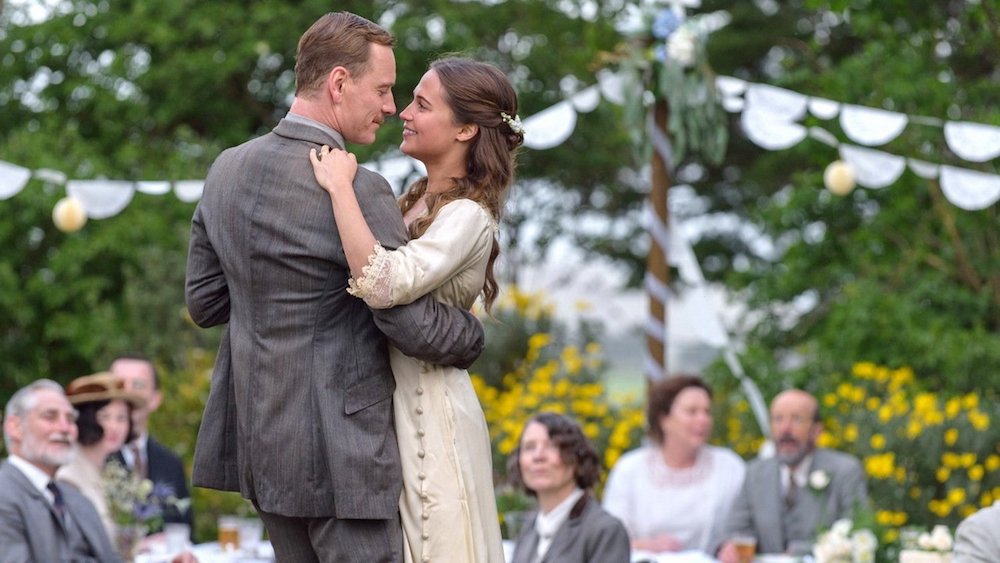 The couple’s courting and marriage are dealt with a lot faster than in the source material, but this is fine because screenplays work differently, and their relationship at this stage is less important than what happens next. Vikander’s acting talent comes into its own when Isabel experiences two horrible miscarriages, sure to make anyone weep at the thought of such an emotional and physical pain. After the loss of their second unborn child in three years, a bereft Isabel completely withdraws from Tom and becomes consumed by grief and the fear she might never become a mother. 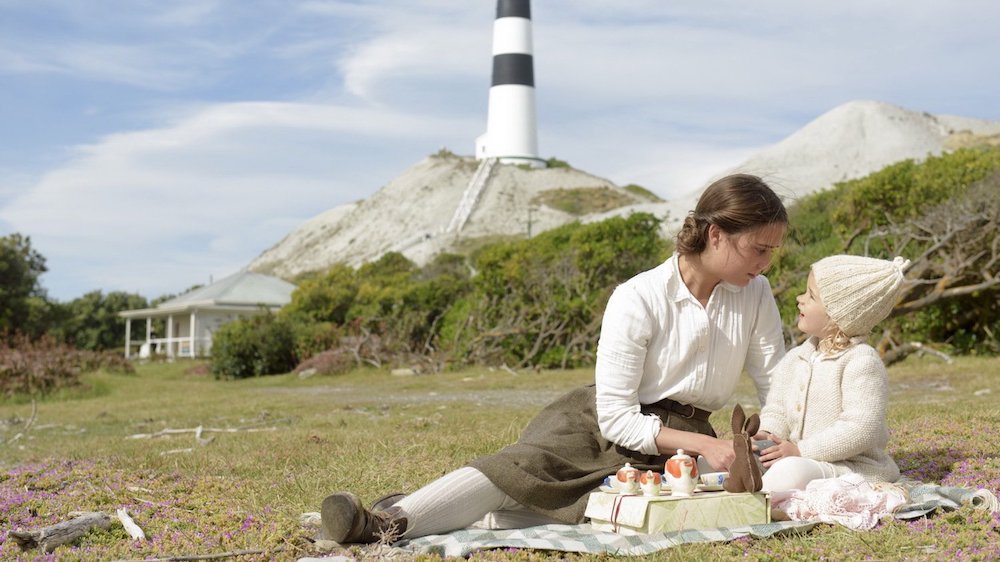 However, one day a rowing boat washes ashore with the body of a man inside, together with a shivering and screaming newborn baby. Tom immediately calls for Isabel, who instantly falls in love with the little girl and begins to care for her. When Tom tries to reason with Isabel that he needs to report their grim discovery, a maternal Isabel begs Tom to allow them to keep the child and pass the baby off as their own flesh-and-blood. Torn between the right thing to do, and his love for his wife, Tom agrees and they name the baby Lucy.

The chemistry and connection between Fassbender and Vikander powers all the emotional scenes, during which their character’s fierce matrimonial love is very clear. But even from the first moment he holds Lucy, Fassbender portrays Tom’s guilt and discomfort at the situation with great sensitivity; communicating the feeling he never truthfully sees Lucy as “their child”, but is simply elated to have his beloved wife back to her former self. 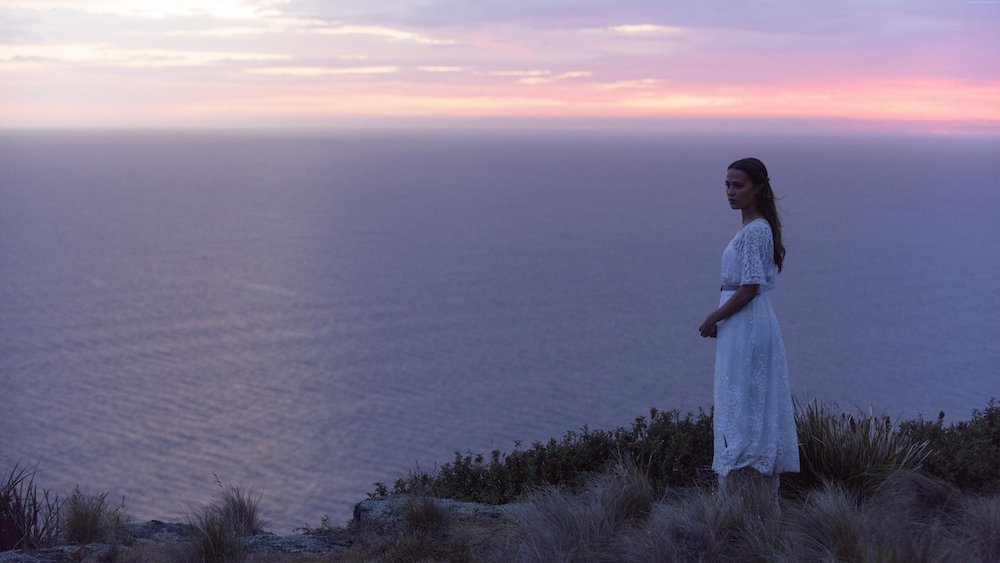 Fassbender plays his part in such a way that you’re almost uncomfortable watching Tom with the child because, morally, the situation is so wrong. You can’t help but sob when the scenes show Tom pouring over the lighthouse logbook late at night, desperate to report his find but unable to find the strength to lift a pen.

What sets The Light Between Oceans apart from other romance movies is how it snatches away feelings of love and joy almost as quickly as they’ve been given. On the day of Lucy’s christening, Tom uncovers a gravestone which he realises is marked for the man he buried and the child he’s now raising. What happens next involves some emotional, heartbreaking, dark scenes from Rachel Weisz — whose performance as another grieving mother, Hannah Roennfeldt, is unlike anything I’ve ever seen.

The Light Between Oceans explores the boundaries between right and wrong, together with how far they can be pushed in the pursuit of one’s own happiness. It isn’t just a relationship story about two people struggling to have a family, it’s as much about love and belonging as it is about fear and heartbreak. It left me crying as if I, myself, had suffered a loss.