It’s that time of year again, when store shelves are filled with the latest movies, all vying for a spot under your Christmas tree. While a lot of parents may opt for a conventional holiday classic like Elf (2003) or The Muppet Christmas Carol (1992), others may wish to branch out and get something that might last a little longer than the festive period. If that’s more your style, Hotel Transylvania 3: A Monster Vacation could be right up your street.

While the previous two films, produced by Sony Pictures Animation, weren’t high calibre releases, they had enough fun and humour to keep both kids and adults entertained. With an impressive cast including comedians Adam Sandler, Andy Samberg, and Kevin James, alongside other top names including Selena Gomez, Steve Buscemi, and David Spade, it’s not difficult to see why the Hotel Transylvania franchise has grown in stature over the years. With a number of video games and even a TV prequel spin-off, it was hardly surprising another sequel was greenlit, but it’s a tough task to maintain quality and it’s fair to say Hotel Transylvania 3 is the weakest instalment to date. But it’s still an entertaining enough 97-minutes if you want something to distract the kids with. 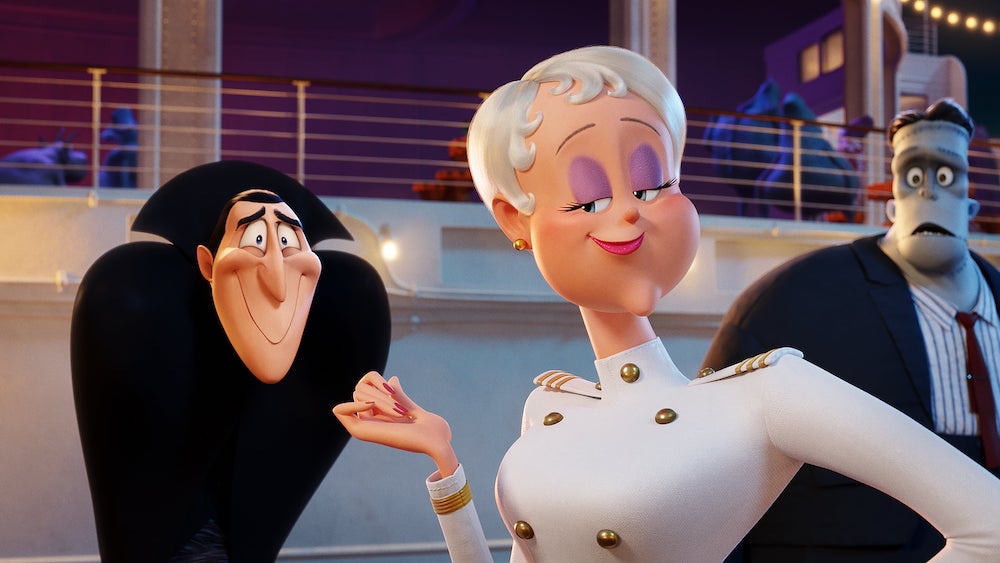 If you’re not already familiar with the Hotel Transylvania saga, then you probably shouldn’t start with the third one, but if you are then they’re easy to pick up. Dracula (Sandler) is the familiar vampire character we all know, but he’s mellower and coming to terms with sharing a world with so many humans. Having built a hotel to look after his daughter Mavis (Gomez) as a single dad, Drac’s spent years trying to drop his overprotective nature and let her become her own person. He even blesses the union between her and human Johnny (Samberg), despite finding him highly irritating most of the time. They’re a dysfunctional family, to say the least, but who doesn’t have one of those? One of the things Hotel Transylvania gets right is having a family dynamic that feels so relatable despite everyone’s monstrous nature. These are fantastical tales grounded in a core of reality. 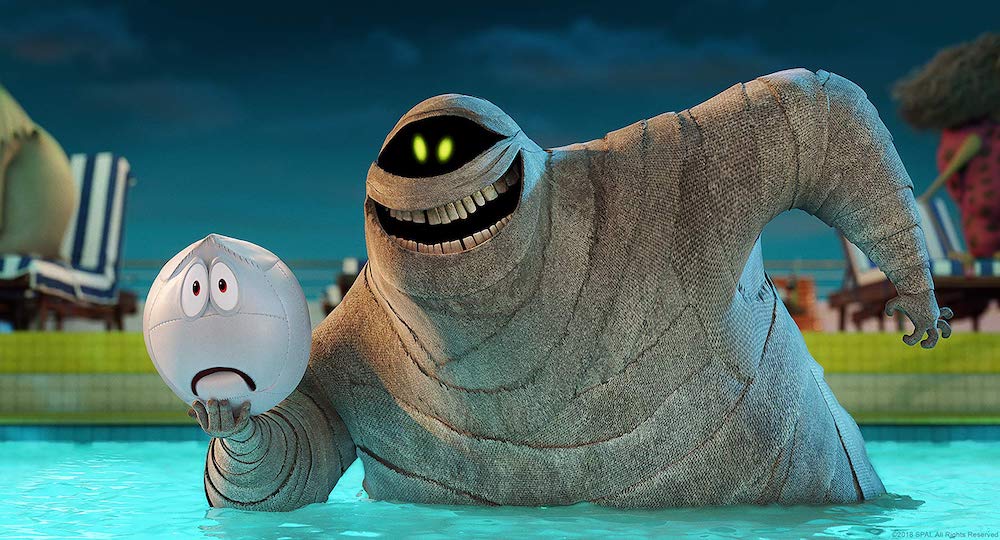 In this sequel, Dracula is getting lonely despite having an extended family to look after. Mavis thinks he’s working too hard, s decides he needs to get away and books them a cruise. Of course, Drac has to go travel with his entire family and the hotel guests or else the story would be far too boring! A lot of the film focuses on Dracula’s unexpected fondness for Ericka (Kathryn Hahn), the ship’s captain who happens to be human. Could it be that easy for him to fall in love and be happy again? His daughter doesn’t believe so and has her suspicions about Ericka. Not to give too much away but she might be right to question a few things, and a mysterious character from Dracula’s past may have an association with the ship that means it’s not all going to be plain sailing. 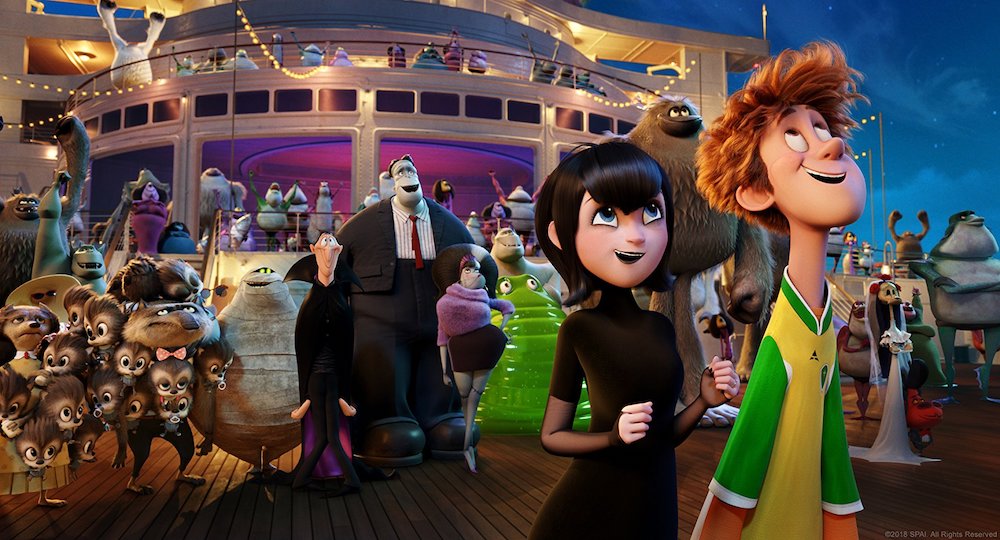 Hotel Transylvania 3 isn’t the most taxing or multi-layered animation of 2018, but not everything can reach the levels of a Pixar movie. There’s plenty of room in the industry for cartoons offering simple escapism, where you can laugh and smile and then move on with your life. This is a film with Adam Sandler in the vocal lead, so you know what to expect. He knows where his strengths lie and he plays to them here, as do his co-stars. This movie definitely raised a few grins from me, but I can imagine it’d be far more entertaining if I was 25 years younger. I can recommend it as something safe for the family to watch on a cold winter’s evening.