Despite seeing The Girl on the Train without having read the worldwide bestseller (as usual when reviewing most screen adaptations, alas), I was nevertheless aware of the hype surrounding Paula Hawkins’ 2015 debut novel. However, that only made this moviegoing experience even more disappointing.

At least ‘the powers that be’ got one thing right by casting Emily Blunt as the eponymous traveller, as the British actress further expands her considerable range, proving she’s a true leading lady. Headlining a likewise wonderful cast, Blunt’s performance is the sole redeeming feature of a psychological thriller that otherwise plays like a Gone Girl wannabe gone wrong. By the time the story reaches a melodramatic and ludicrous climax, it’s hard not to feel like you’ve been cheated on by Hollywood. They’ve made a Lifetime TV movie with an A-list star, then distributed it in cinemas around the world.

Going in, I was barely acquainted with the premise of a train commuter witnessing a murder. For those choosing to approach the film blind, I’ll keep my précis relatively light. Rachel (Blunt) is an alcoholic divorcee who rides the train from Jersey into New York daily, all while sipping unsubtly concealed booze and sketching whatever crosses her wandering mind. 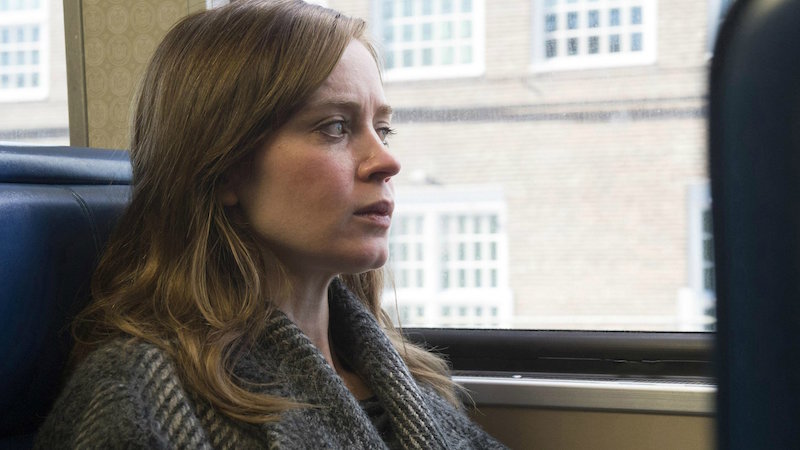 As she observes the outside world from her train seat, Rachel notices and soon becomes obsessed with happy couple Scott (Luke Evans) and Megan (Haley Bennett), whom she regularly catches sight of around their house or standing by their windows. She can’t help being a passing voyeur, as observing them reminds her of the life she used to have, but appearances are deceiving. One day she spots Megan on her terrace exchanging words with another man, and Rachel’s discovery of a stranger’s possible infidelity brings back very painful memories.

Having left her own husband, Tom (Justin Theroux), after finding out he was cheating on her with their realtor, Rachel’s drinking got worse as she struggled to get pregnant and her spouse’s unfaithfulness was the last straw. Eventually, we learn that Rachel is an ‘unreliable narrator’ because her perception of reality has been distorted by alcohol. She projects her own life and troubles onto the couple she’s become fascinated by, as they make her relive her own marital trauma.

One day, led by curiosity and intoxication, Rachel gets off the train to track down the adulterous Megan, only to wind up caught in a missing person’s case that turns into murder. To make matters worse, her memory’s blighted by alcohol-induced blackouts after awakening the next day covered in blood and bruises, prompting Rachel to consider she may have done something very stupid indeed… 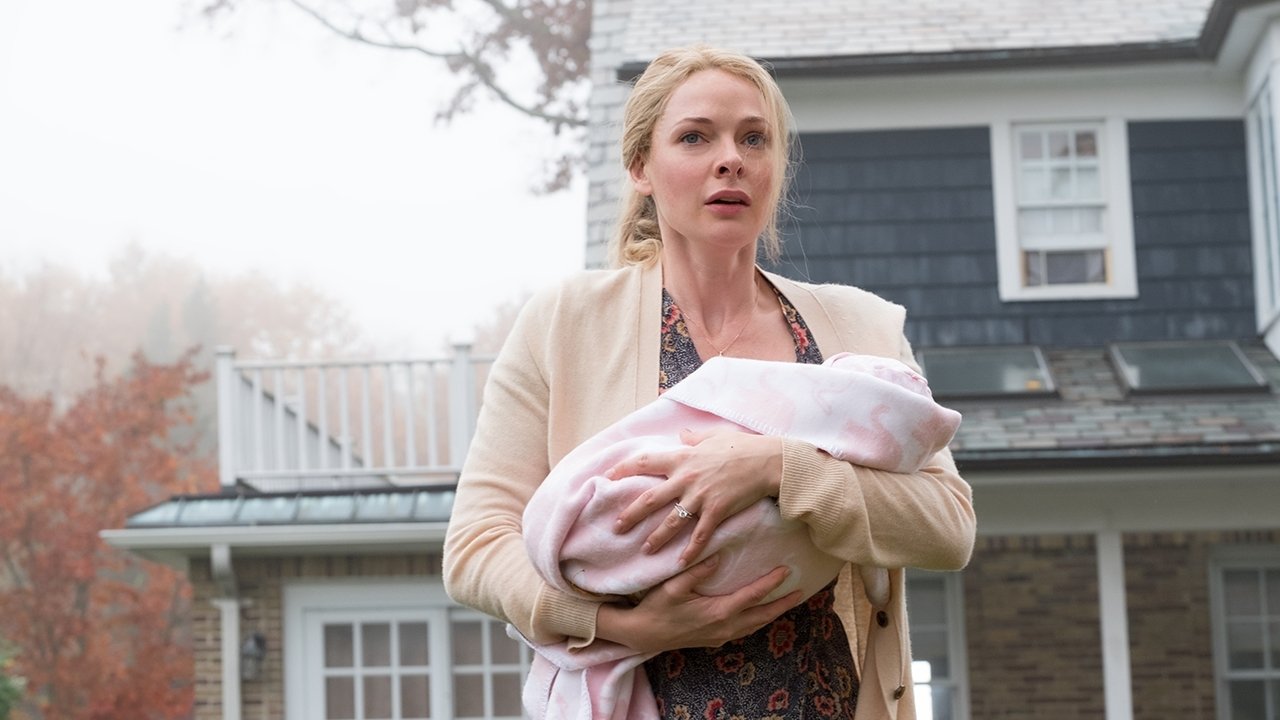 Emily Blunt is nothing short of outstanding in portraying Rachel’s drink problem, delivering an intensity that never crosses into melodrama or drunken caricature. She can be scary when inebriated, but also endearingly lost in her desperation and search for the truth. It feels like an Oscar-worthy performance at times, but she’s let down by an overwrought screenplay that turns into a sensationalised crime drama instead of developing into an intelligent mystery-thriller.

I can’t comment on how well the adaptation has been handled by Erin Cressida Wilson, although I know the location was changed from London to New York. The heart of the matter is that director Tate Taylor (The Help, Get On Up) doesn’t bring the least bit of style or personal touch to the film’s visuals and its narrative structure. Gone Girl, which tackled similar feminist themes and social issues about marriage and family, may not be David Fincher’s best work, but it was crafted by a filmmaker with real personality and a true vision. Here, sadly, it feels like we’re watching a well-produced TV Movie with performances way above the material.

Besides having figured out the killer’s identity midway through, what left me most perplexed as the credits rolled was the story’s anti-climactic ending, where the tension was underplayed and awkward to the point that laughter filled my screening. That said, The Girl on the Train did enough to make me curious about Paula Hawkins’ successful book, to see whether or not her literary acclaim was warranted.