Based on the film written by best-selling author Michael Crichton (ER, Jurassic Park), WESTWORLD: SEASON ONE is a dark odyssey about the dawn of artificial consciousness and evolution of sin. Set at the intersection of the near future and a reimagined past, the series explores a world in which every human appetite, no matter how noble or depraved, can be indulged. Westworld offers its guests an unparalleled, immersive universe where they have the freedom to become who they’ve always wanted to be—or who they never knew they were. There are no rules, no laws, no judgement, it’s a life without limits.

You can read all of our episodic reviews here. 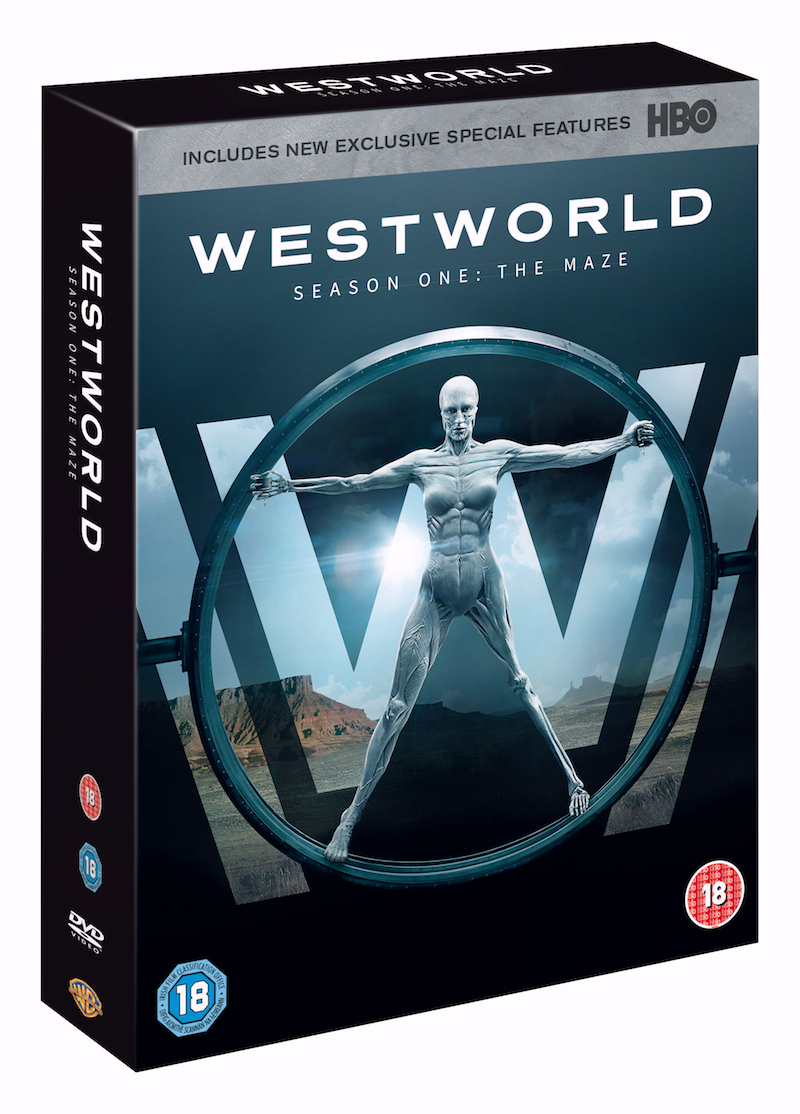 We have a DVD to giveaway! To win it, please do the following:

Competition: ANOTHER ROUND on Blu-ray!