Katherine Johnson (Taraji P. Henson), Dorothy Vaughn (Octavia Spencer) and Mary Jackson (Janelle Monae) served as the brains behind one of the greatest operations in history: the launch of astronaut John Glenn into orbit. This stunning achievement restored the nation’s confidence, turned around the Space Race between Russia and the USA, and galvanised the world. The visionary trio crossed all gender and race lines to inspire generations to dream big. 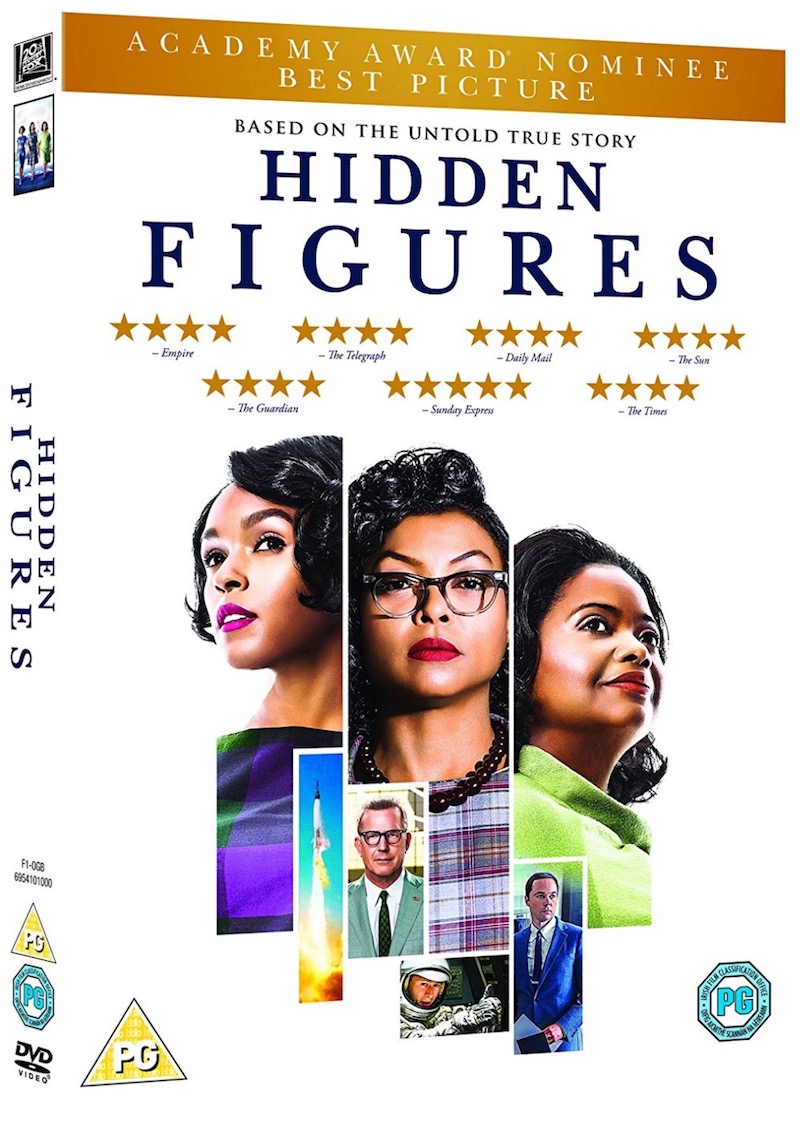 To be in with the chance of winning a copy of Hidden Figures on Blu-ray, just answer this question:

What is NASA an acronym for?

Please enter using the form below, using the subject ‘Hidden Figures‘, and remembering to include a delivery address in the UK and Ireland. Deadline for entries is 2 July @5PM (GMT). The winner will be chosen at random and informed by e-mail that same day.