Just over a year ago BBC Three made the bold move to become an online-only channel. Many speculated this signified the death of a once beloved BBC outlet for teenagers and young adults, but in fact it’s given it them the opportunity to thrive away from the pressures of normal TV. BBC Three’s always been about producing something different, and modern TV viewing habits have allowed it to succeed as an iPlayer exclusive. The boundaries are always being pushed and programme ideas are often a little more unusual, but you can guarantee there’s always something worth watching.

Whether it’s the sitcom Uncle, dark comedy Fleabag, or drama Thirteen, many of BBC Three’s shows have generate online buzz, and Clique is no different. On the surface it may sound like your latest guilty pleasure, sitting alongside trashy teen dramas like Gossip Girl, but Clique’s actually a powerful drama full of emotional twists that transform it into something you shouldn’t feel guilty about watching.

We all know what it’s like to have friendships come and go. Whether it’s at school or university, or beyond, it’s perfectly natural for people to drift apart. What Clique plays on is that difficulty in letting go. We follow two best friends Holly (a debuting Synnøve Karlsen) and Georgia (The Fall’s Aisling Franciosi) as their intertwined lives struggle to stay on the same path. 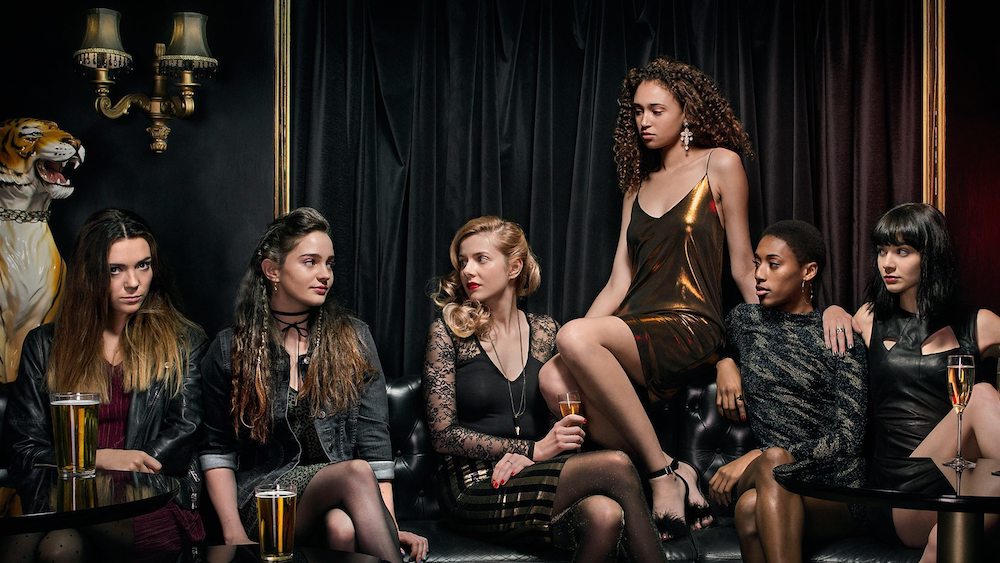 University’s a time of exploration and change, and here we see the girls meeting new people and being tempted towards a mysterious and alluring group of girls who seem to have it all. Their lecturer, Jude McDermid (Sherlock’s Louise Brealey), is all about empowering women, and she wants the fairer sex to do everything they can to be successful because they deserve it as much as the men in society. Jude’s a headstrong, determined leader and clearly has a lot of influence over her students — both current and former. The two new girls get sucked into the clique with unforeseen consequences, including sex, drugs, violence, and death.

Georgia fights with her personal demons, wanting to escape the girl she used to be and find a new purpose, but this leads her into difficult and dangerous situations that Holly’s desperate to stop. The more Holly finds out about this new world of power and pleasure the more she struggles to keep her own head above water, and we learn about her questionable past and why she is how she is.

What Clique does best is maintain a level of realism, which is no surprise as the show was created by Jess Brittain, who worked on Skins. Her previous teen drama work still remains one of the most beloved and lovingly referenced teen shows in TV history, and rightly so. The unwavering look at all things good and bad in our adolescent years is something a lot of shows could learn from. Clique may be more dramatised and stylised, especially focusing on its thriller elements, but at heart it’s a truthful look at relationships and the pressures young people go through. It’s a twisted tale of temptation, but there’s much to identify with. 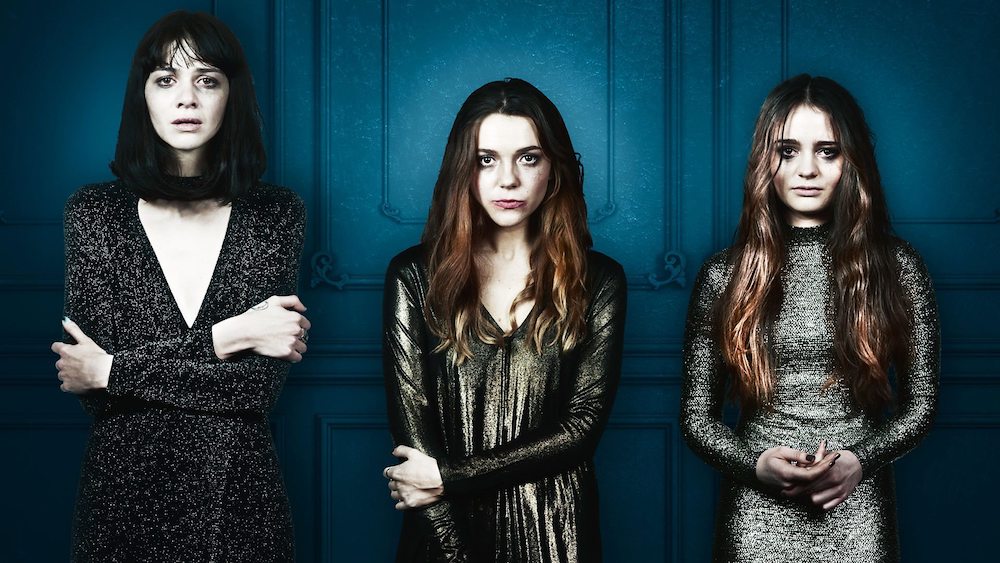 Brittain does a fantastic job creating a believable world with multi-layered authentic characters that you relate to, and that’s the key to the show’s overall success. If the audience didn’t feel something real about Holly, Georgia, and the rest, then they’d be very easy to dislike and not care about at all.

It’ll come as no surprise that Brealey often steals the show, as fans of hers from Sherlock will know what a phenomenal actress she is. Here she gets some much darker material to sink her teeth into, alongside Emun Elliott as her brother Alistair, fellow co-founder of the Solasta Women’s Initiative. Other supporting players, such as Rachel Hurd-Wood and Mark Strepan, deliver similarly strong performances, and help bring out the best in Karlsen and Franciosi whenever they share scenes together. Karlsen especially seems to have a bright future ahead of her with a commanding presence that certainly doesn’t suggest Clique is her TV debut.

Six episodes feels about the right length for Clique’s story to unfold without overstaying its welcome. It’s often a frantic journey of chaos through a world most of us are very unlikely to ever experience ourselves, but Clique never forgets its roots in reality. There’s an addictive mystery well worth your time, with just enough emotional character moments to take you right back to your university or youth, and wonder just how you coped with it all. Will there be a second series? There’s certainly room for the story to continue, but who knows what the future holds. But if they can maintain the same quality, I’m sure everyone would welcome it back. BBC Three has found another winner here.