We’re accustomed to the season-opening glimpses of Jimmy McGill’s (Bob Odenkirk) future, working under an alias at a Cinnabon, but “Quite a Ride” upended things with an unexpected look at future closer to Better Call Saul’s narrative. How long did it take you to notice that the teaser was taking place during Breaking Bad’s timeline (between “Ozymandias” and “Granite State”), with Jimmy entrenched in his ‘Saul Goodman’ persona, hurriedly collecting his possessions and bundles of hidden cash, while his secretary Francesca (Tina Parker) shreds paperwork and files from his office? 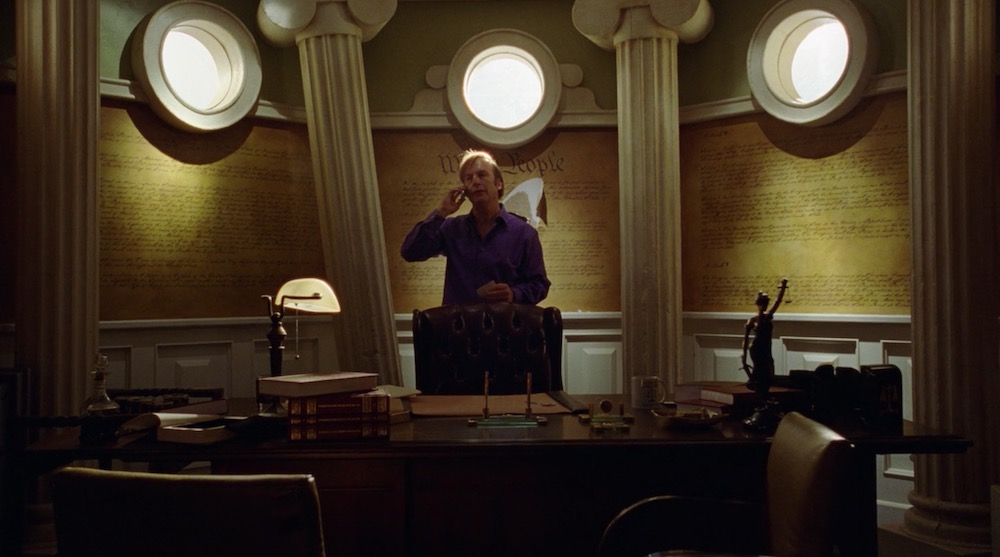 It was something of a “missing scene” from Breaking Bad, which was fun, and a surprising way to get us into Saul’s iconic office earlier than expected - without any fanfare and buildup. I’m sure the scene when Jimmy moves into his famous office (with its kitsch decor) will still induce goosebumps, but this moment was a helpful reminder of the self-destructive path Jimmy is heading down… as he says goodbye to Francesca (giving her the business card of a good lawyer—maybe Kim’s?), and calls someone to make him disappear for the awful Cinnabon purgatory that awaits him.

One curious note is that Jimmy asked Francesca to be somewhere specific on “November 12th at three p.m”, so maybe we’ll learn where and why in another time-jump to come? 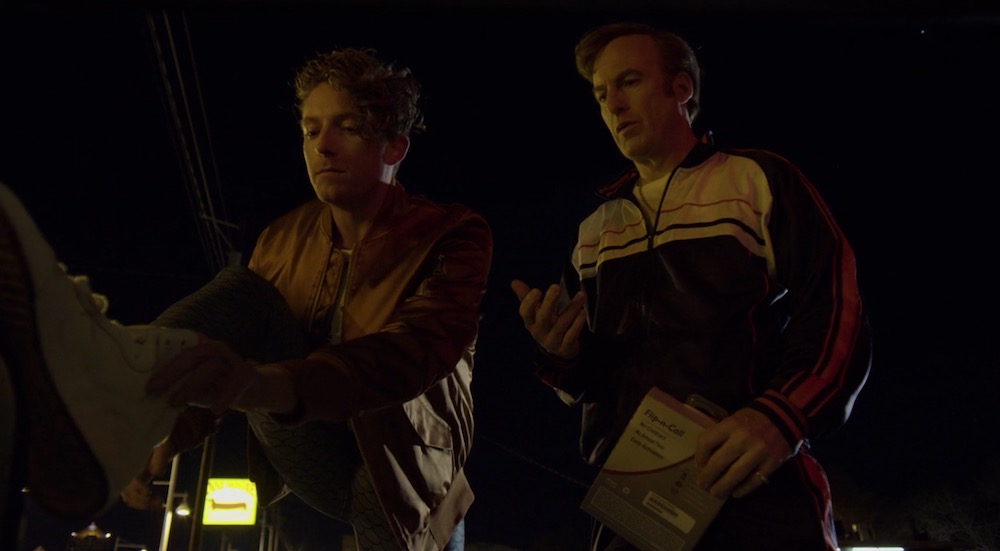 Back to “present day” concerns, with Jimmy stuck in his new job as a cell phone salesman in a deathly quiet part of town. His wheeze to lure in paranoid customers with a “privacy sold here” sign isn’t having much success, although he manages to lure one passing sucker into buying multiple “untraceable” phones. Always great to see Jimmy working his magic with a con, pretending to be on the phone to a customer making sales when his mark walks into the shop.

But it was clear to Jimmy that ‘location, location, location’ is every bit as important in retail as it is with purchasing a home. So to become a success, Jimmy hit upon the idea of buying an armful of phones himself, then reselling them about town. ‘If the mountain won’t come to Mohammad.’ This was a very entertaining sequence of the episode, with Jimmy essentially becoming a travelling salesman, but instead of going door-to-door he drove around town to less reputable areas of potential customers.

After hitting some brick walls, Jimmy soon hit his stride after deciding to dress more “street” and actually go up to people in person, instead of hanging out a car window. To the strains of Randy Crawford’s “Street Life“, he even summoned up the courage to try his patter on an intimidating biker gang, tempting them in with the idea they could call their prison buddies without having to worry about privacy.

Of course, Jimmy’s elation was short-lived, when three teens who dismissed his salesmanship decided to mug him, leaving him beaten and bloodied on the floor. It was a clever plan that worked, but maybe Jimmy’s too old to be taking these kind of risks to his personal safety, and he stands out as someone who isn’t a low-life, so he perhaps needs to accept a more backseat role. A criminal lawyer perhaps? 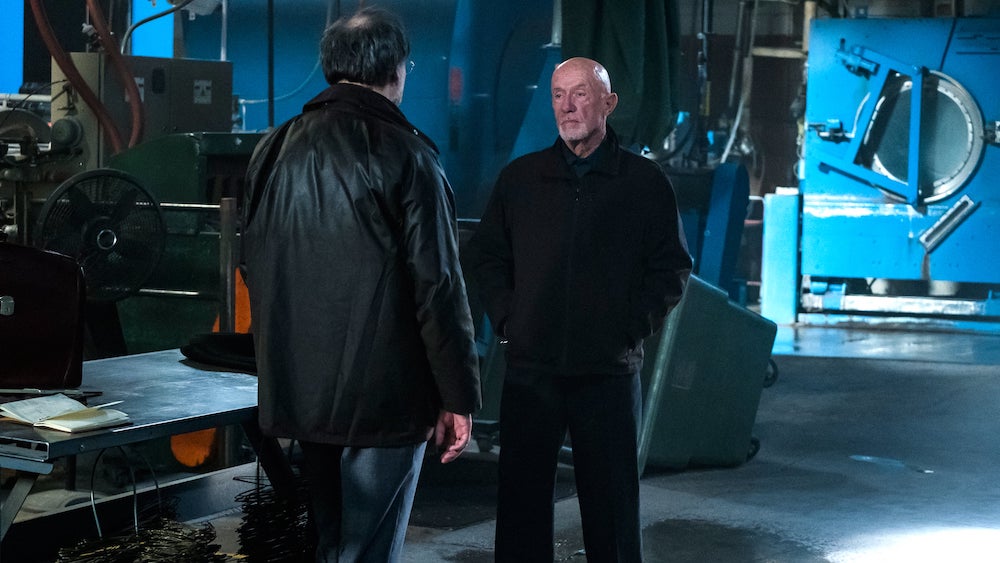 Well, I was wide of the mark trying to predict what Mike’s (Jonathan Banks) new job for Gus Fring (Giancarlo Esposito) would be! And this was another of Better Call Saul’s effortlessly brilliant sequences, where the audience are completely sucked into events they can’t fully comprehend for awhile.

One debonair man arrived off the plane from Denver International Airport, to pick up a hire car with the keys left in the wheel rim, driving to a remote spot on a country road, to wait patiently with a bag on his head, and then find himself transported six hours away in a van with Mike as a chaperon. Eventually, all became clear: Mike is vetting potential engineers for Gus’s ambitious plan to build a secret “super lab” underneath an industrial laundry warehouse, where he can cook his own meth undetected. 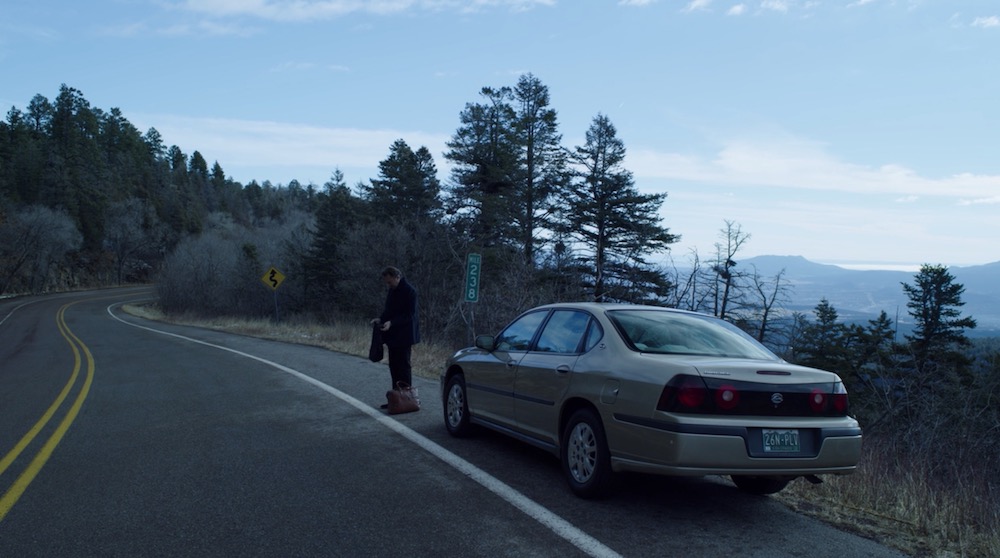 But while the first candidate (Carlos Leal) seemed like the perfect man for the job, being so meticulous in his manner and presentation, armed with a laser distance measurer, not to mention very confident he could achieve what’s required very easily…. he was dismissed by Gus. It seemed like a strange decision at first, but in retrospect it was obvious the man was inflating his talents, exaggerating his claims, and just saying what any potential employer would want to hear. He was a con man.

So the person who actually got the job was a German called Werner Ziegler (Rainer Bock), a dishevelled man notably armed with an old-fashioned measuring tape, who ‘umm’d and ‘tutted’ his way around his assessment of the job at hand, then frankly laid out the problems with cost, safety, and the nightmare of doing everything without disturbing the surface. Gus duly presented himself, sealing the deal with a handshake, so now we know how the ‘Superlab’ was built—awhile before Gale, and eventually Walter White, get to cook in it.

Not sure we really needed to know the origin of a laboratory, but it was an entertaining link to Better Call Saul’s parent show nonetheless. 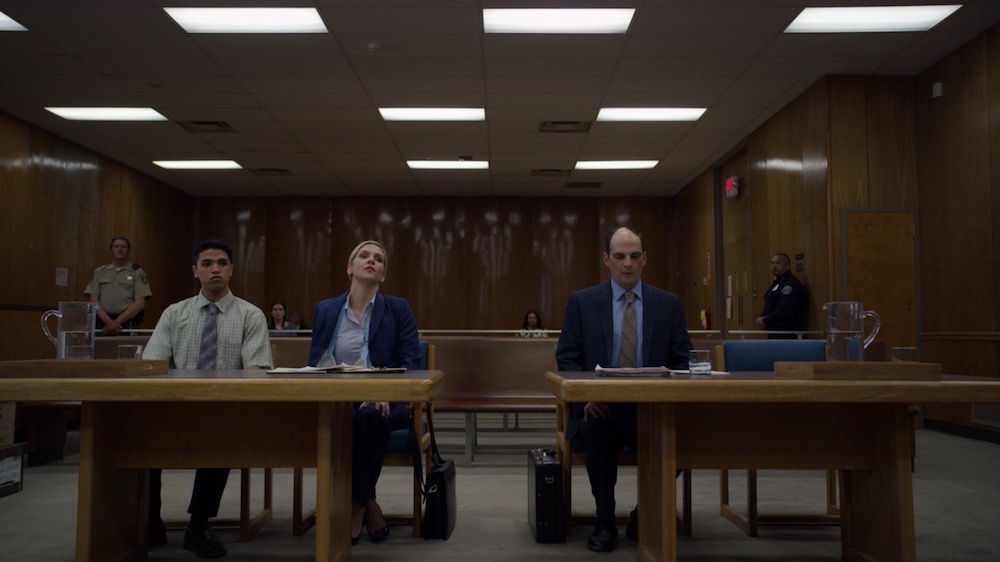 One subplot I did predict the direction of belonged to Kim (Rhea Seehorn), who has indeed decided to take pro bono criminal defence cases and fight for those who desperately need her legal representation in court. And, rather predictably, it’s a cut-and-thrust environment of last-minute bargaining and motherly assistance she really thrives with. Interestingly, this is the kind of work we first saw Jimmy doing when the series begun, so it’s interesting how the direction of Kim’s character arc is something of the reverse compared to her boyfriend’s.

Worryingly, Kim even risks her Mesa Verde case by prioritising a woman charged with drug possession over something her larger banking client need her to do. She gets a chewing out from Paige Novick (Cara Pifko) shortly after, apologising for letting Mesa Verde down against all her promises to never let that happen, but it seems clear she’s not happy and is almost hoping to be fired. 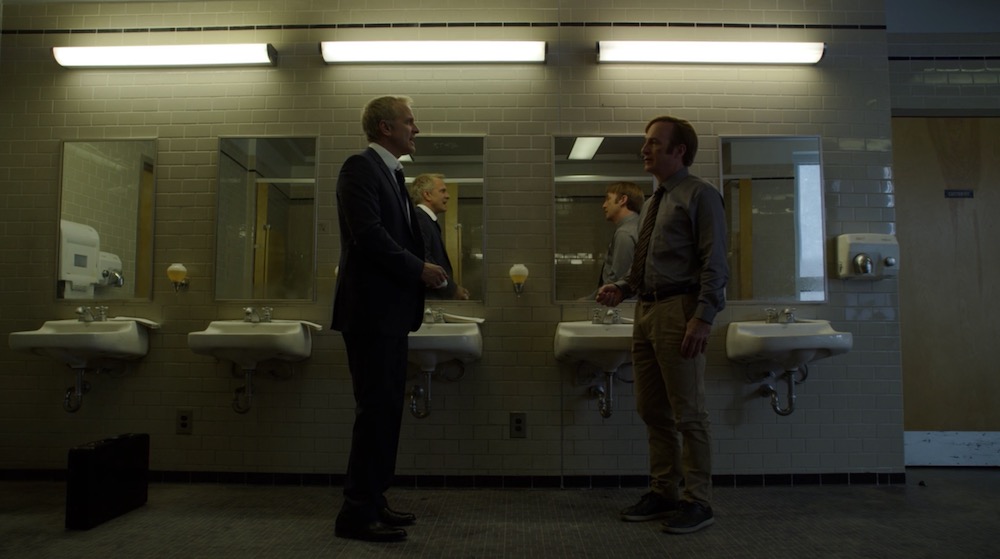 Finally, we got confirmation that Jimmy’s indeed focused on getting back into the lawyer game, by telling his probation officer that he’s complying with his community service and intends to get his law license back after 10 month’s more suspension.

It was really a way to bookend “Quite a Ride” with the beginnings and end of Jimmy’s career as a criminal lawyer, but it also managed to add the unnerving sight of Howard (Patrick Fabian) in the restroom Jimmy went to at he district attorney’s office. And far from the unflappable, confident, suave businessman Howard also presents as, his guilt over what happened with Chuck has now left him with crippling insomnia that’s sucked away his can-do attitude.

Howard’s a haunted shell of what he used to be, with deep rings under his eyes, beginning a downward spiral, just as Jimmy appears to be headed back up. It reminds me of the old saying about being nice to the people you meet on your way up the ladder, because you’ll eventually meet them on the way back down…