You know how every modern film seems to drag on too long? You needn’t worry about that with The Addams Family animation, which hurtles by at a speedy 80-minute runtime. Is this a good thing? It could have been.

In this latest adaptation of Charles Addams’ satirical cartoons from the 1930s onwards, we follow the titular family as they escape persecution and settle above the small-town of Assimilation. The story then focuses on the conflict that emerges when the ordinary townspeople realise they’re neighbours to an extraordinarily unconventional family of ghoulish misfits, whose asylum-turned-mansion was hitherto obscured by fog. 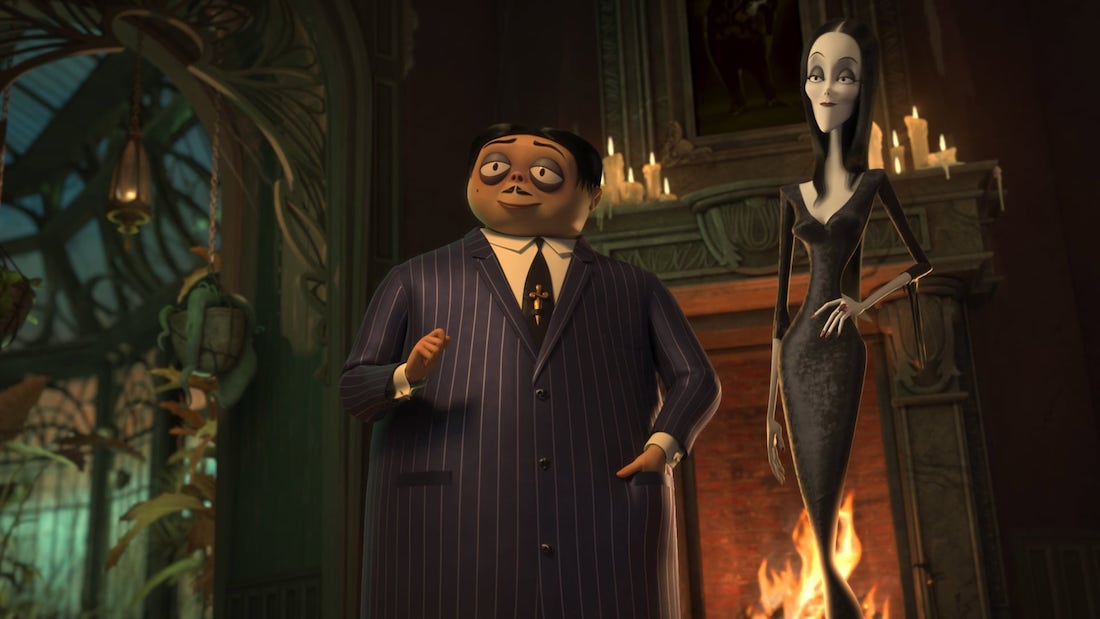 The decision to focus on the ‘creepy yet loving family who are judged for being different’ makes the film less unique. The Addams Family, one of the most famous groups of unusual characters in fiction, are here reduced to being just another oddball clan—similar to Meet the Robinsons (2007) or Hotel Transylvania (2012). While this might not matter to the children whom the film’s clearly targeted at, it dilutes the original concept for longtime fans of the 1960s TV series or 1990s live-action movies.

This is also due to the fact The Addams Family misses the opportunity to showcase key moments that make this family Goth royalty, such as more of the children’s daily lives, as well as the loving relationship between Morticia and Gomez. Even Cousin Itt and Thing, iconic characters, only have passing cameos as visual gags. If the film had been two-hours long, condensing their scenes might be understandable, but considering how the final product is less than an hour and a half in duration, it’s baffling why more scenes distinguishing The Addams Family from its own imitators couldn’t be found. Maybe the filmmakers wanted to have a nice, short, easily-digestible story for kids… but if that’s the case, they should have at least spent additional time on the setup. 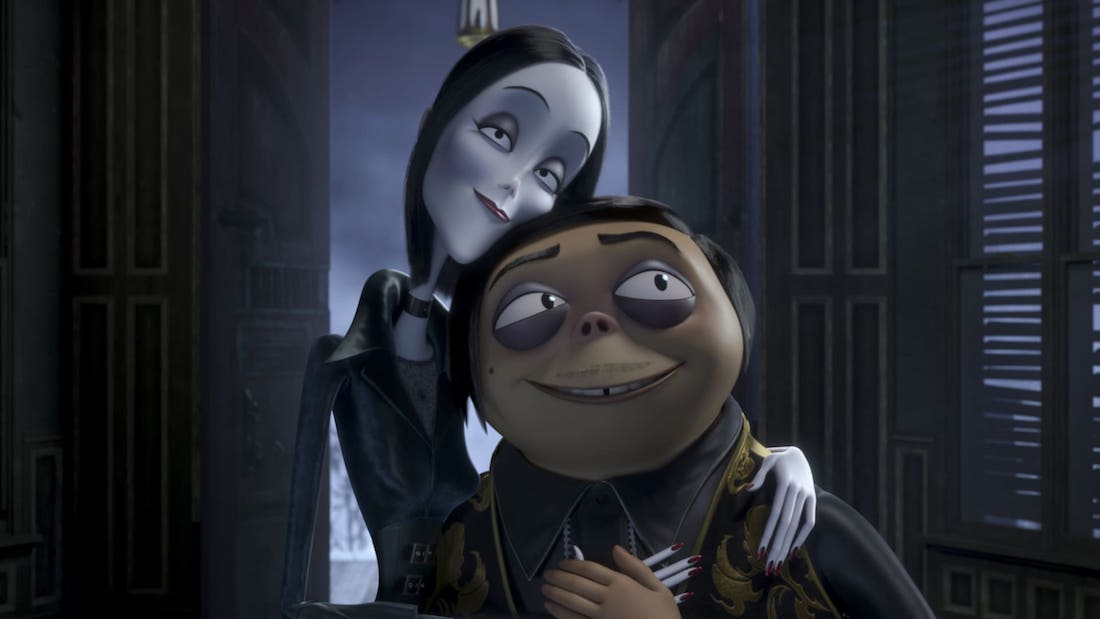 Another distinguishing factor of The Addams Family has also been the madcap, macabre vibe of the world they live in. This is exemplified by the monochrome cinematography most of the previous iterations have used, such as the first 1964 TV series or the Barry Sonenfeld’s 1991 movie There’s always been a degree of camp and kookiness associated with The Addams Family and, while the 2019 version tries to accomplish this by making the character designs unusually stretched or squashed, it isn’t enough.

As the film’s set against a backdrop of saturated bright colours (thanks to the picturesque town of Assimilation and its colourful residents) the film loses its ability to transport us to a world where Goth is the norm. Instead, with the inclusion of contemporary concerns like social media and reality TV, our creepy kooks become just another example of odd families in modern America. 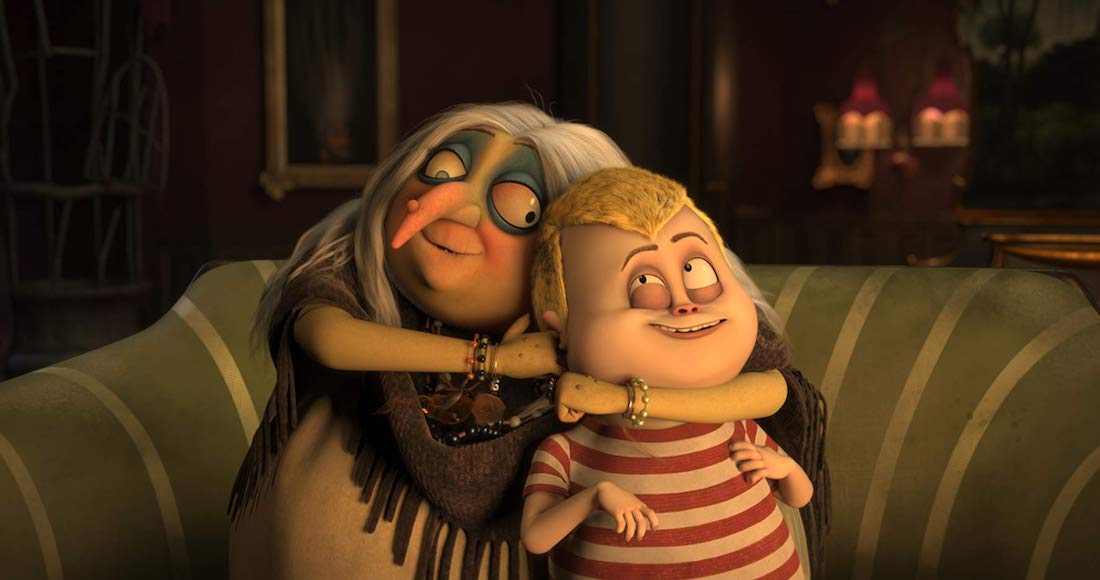 With all that being said, giving the film a passing grade might seem like a cop-out. However, I think that there’s still something to be said for the film, especially after watching it in the cinema on Halloween surrounded by kids and their parents. It’s been targeted at children and doesn’t care if you love the original, which explains the lack of marketing focused on nostalgia. It doesn’t aim to be anything other than a creepy Halloween movie for under-10s, which is fine.

Is The Addams Family entertaining its target audience? Judging by the laughs and giggles in my theatre audience, most definitely yes. Did a few of the jokes land with the adults in the crowd? Sure. I just wish there had been even more for the grown-ups to giggle over. The plot is simplistic, but it worked for its young audience and walks a fine line of censorship for family movies today. After all, here’s a family who revel in violence and fighting, but not so much that you’re worried about your child going home and throwing a knife at you. It’s a film that reduces a complex family to broad strokes in order to appeal to a wider, younger audience. It may even inspire your children to learn about the original Addams Family and watch the earlier, darker films. Treat this as a star-studded taste test. 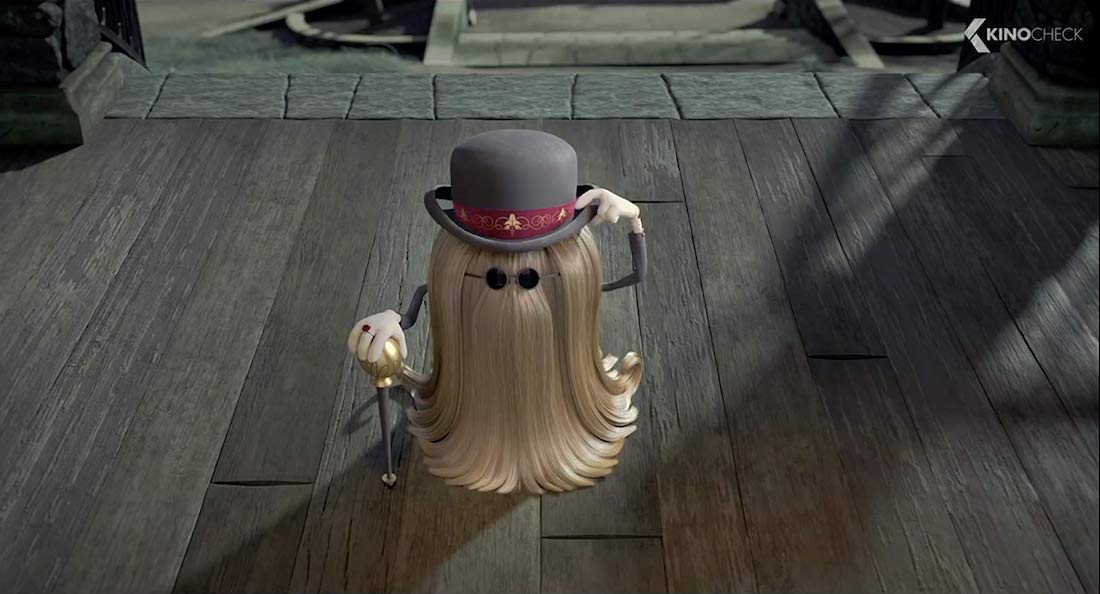 Could a film about The Addams Family have appealed to parents and fans of the original, as well as children? Yes, but that would not be this film or its intention. It felt more like a feature-length pilot episode for Cartoon Network series, focusing on the daily fun the Addams’s have with those in the community of Assimilation.

The star-studded cast can’t do much when the only characters with interesting dialogue are Morticia (Charlize Theron) and Wednesday (Chloë Grace Moretz). Gomez (Oscar Isaac) gets minimal time to showcase his devotion to his wife, while Uncle Fester (Nick Kroll) becomes another stereotypical creepy uncle. 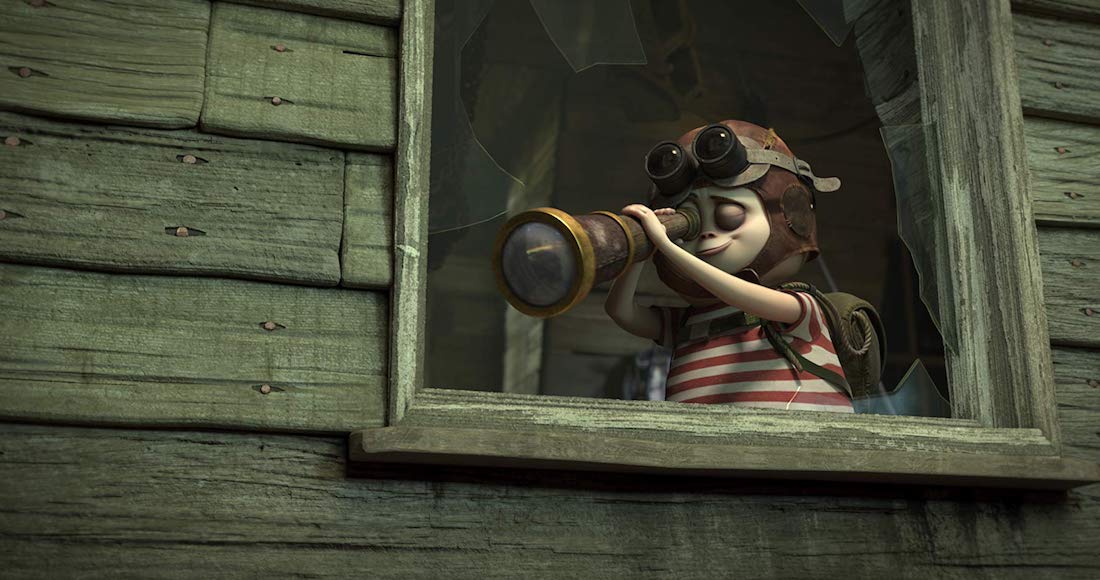 Perhaps the already-announced sequel will dig deeper into the family dynamics fans know and love. On the other hand, it might also continue to dilute these Goth icons. Either way, MGM and Universal Pictures might benefit from branching out, much as Big Hero 6 (2014) did a few years later, with a cartoon version this feels like a decent launch of.

In the end, while it’s not outright terrible, The Addams Family isn’t a totally admirable adaption. It’ll appeal to kids who want a kooky family film to watch around Halloween, which I guess means the filmmakers have done their job. For fans, though, this is a big disappointment considering the allure of the Addams’s was the fact it was creepy and unnerving but inherently warm and accepting. That’s what made us all want to be a part of The Addams Family in the first place. 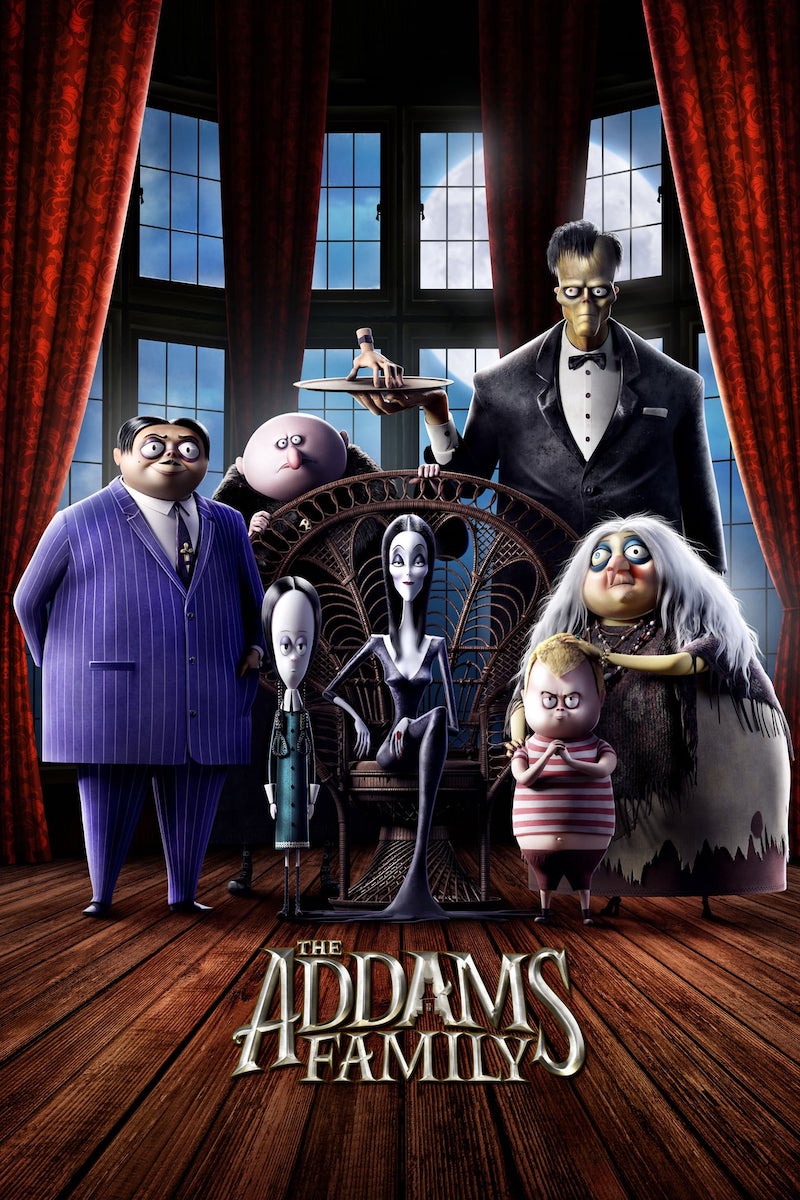