What new movies and television shows are most deserving of your attention this month? Our editor, Dan Owen, selects his top six choices for UK audiences...

After worrying delays (that hopefully speak more to HBO’s desire to get this right, than creative problems), Jonathan Nolan and Lisa Joy’s adaptation of Michael Crichton’s 1973 movie Westworld finally begins its ten-week run. The tale of a futuristic Wild West theme park populated by androids, which endangers the lives of its human customers when the robots become self-aware, should make for a compelling sci-fi drama. I’m not sure it will sustain itself over multiple years, as HBO clearly hope, but it should at least provide an exciting and lavish first season.

There have been quite a few documentaries about the peculiar modern religion of Scientology, which some describe as a brainwashing cult that targets the super-rich, with Alex Gibney’s Going Clear causing perhaps the biggest stir. Now, it’s time for popular BBC presenter Louis Theroux to approach to sensitive issue in his own inimitable way. In My Scientology Movie he teams up with former church official Mark Rathburn to reconstruct dramatic events from Scientology history, before the church itself put Theroux’s crew under surveillance with a so-called “squirrel buster” team.

A third adventure from Robert Langdon (Tom Hanks), the professor of symbology hero from Dan Brown’s The Da Vinci Code. This time, Langdon finds himself in Italy with no memory and the subject of a manhunt, leading him on an adventure with Dr. Sienna Brooks (Felicity Jones) that involves eye-opening revelations about Dante’s Inferno. 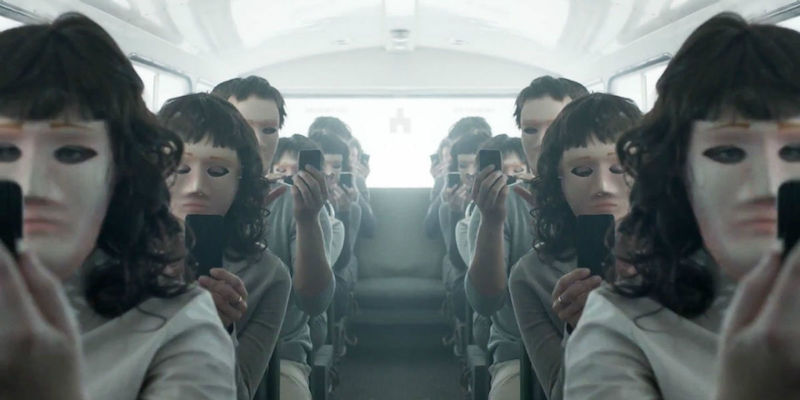 We’ve been waiting years, but we’re finally getting a third series of Charlie Brooker’s dark anthology drama Black Mirror. Not only that, but there are six episodes instead of the usual three. It’s a shame Channel 4 have lost the broadcast rights, with Netflix now bankrolling the show and releasing it worldwide, but the signs are the show hasn’t lost any of its unique British identity — despite a few starrier Hollywood names joining the cast, such as Bryce Dallas Howard.

Fans of Lee Child’s literary hero may still wine about Tom Cruise being miscast, definitely in terms of physical similarity, but 2012’s Jack Reacher was a decent action movie. The sequel has Edward Zwick (The Last Samurai) taking over from Christopher McQuarrie, in a story based on Child’s 18th Reacher novel, where Reacher is accused of a homicide 16 years ago. Cruise is joined by Cobie Smulders, Patrick Heusinger, Aldis Hodge, Danika Yarosh and Holt McCallany.

The Marvel gravy train rattles on, but it’s always more exciting when a fresh property gets brought to life. Doctor Strange stars Benedict Cumberbatch as Stephen Strange, a neurosurgeon who survives a car crash and goes on a journey of healing that involves him learning astonishing mystical arts, to eventually become ‘The Sorcerer Supreme’. Directed by Scott Derrickson (Sinister), Doctor Strange promises to expand on the Marvel Cinematic Universe by introducing more magic and psychedelia, for an adventure aiming to be unlike anything we’ve seen from Marvel before. The last time they tried to do something ‘a bit different’, we got Guardians of the Galaxy, so hopes are understandably high.

Written By
Dan Owen
More from Dan Owen
The saga of the Eternals, a race of immortal beings who lived...
Read More