The feel-good film of last year, The Peanut Butter Falcon tells a heart-warming story of redemption, friendship, and secret handshakes. The Mark Twain-esque adventure stars Shia LaBeouf (Fury) as a small-time outlaw turned unlikely coach, who joins forces with a young man with Down Syndrome on the run from the nursing home with the dream of becoming a professional wrestler. Dakota Johnson (Suspiria) also stars as a loving, but stubborn, carer. From talented writer-director duo Tyler Nilson and Michael Schwartz, the film also stars Jon Bernthal (Baby Driver), Thomas Hayden Church (Sideways), Bruce Dern (Once Upon a Time… in Hollywood), John Hawkes (Three Billboards Outside Ebbing, Missouri), and introduces Zack Gottsagen as Zak. The award-winning film also appeared on many ‘Best Films of 2019’ lists.

You can read Daniel Broadley’s review of the film here. 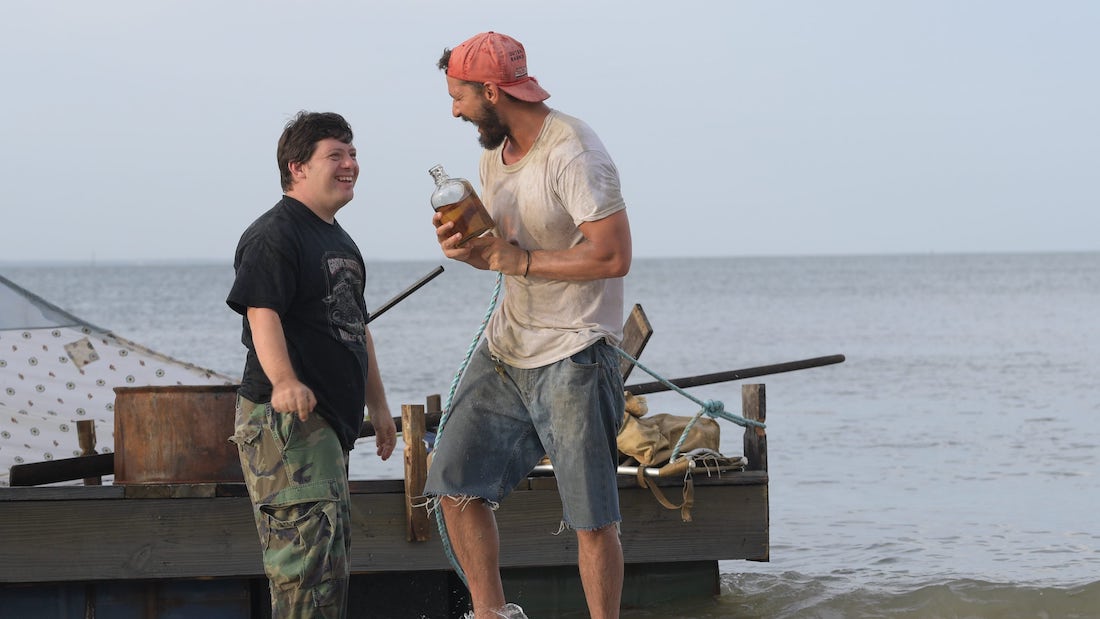 2020: Entertainment That Helped Get Us Through