Despite being lumbered with one of those bland, generic and, yes, forgettable one-word titles that soil ITV’s larder like mounds of rotten cheese, Unforgotten is a surprisingly thoughtful, superior crime drama.

Spread over six compelling episodes, it’s unusual in that—unlike most police procedurals—it actually has something meaningful to say about the human condition. It’s testament to the skill of writer Chris Lang (A Mother’s Son, Torn) that it succeeds both as an effective murder-mystery and as a sensitive meditation on grief, guilt, and redemption. Face facts, DCI Banks, you’re batting in a lower league.

It begins with the discovery of human remains beneath the footings of a demolished house in London. Our chief investigators, DCI Cassie Stuart (Nicola Walker) and DS Sunny Khan (Sanjeev Bhaskar), eventually identify the deceased as a young, mixed-race man named Jimmy Sullivan, who vanished without trace in 1976. It’s a classic cold case premise: who was this person? Was foul play afoot? And if so, who was responsible?

Where Unforgotten deviates from the norm is in the way it examines the case. As Cassie and Sunny discover more about Jimmy and the historic details of his final resting place, Lang introduces several seemingly unconnected characters who, it gradually transpires, each had some sort of relationship with the deceased. But which one of them is the murderer? Are they all involved somehow? 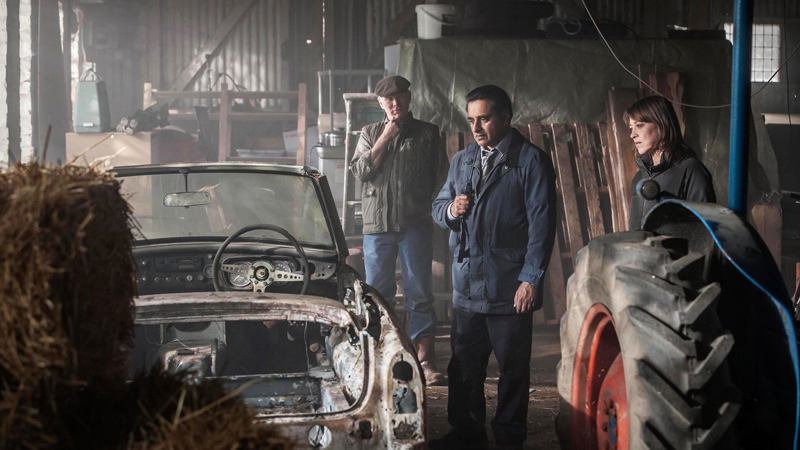 It’s a neat, crafty hook. Lang, without recourse to contrivance or melodrama, milks it for all it’s worth.

The strength of that cast—one of the most impressive to be assembled for a British TV drama in quite some time—immediately presents its own intriguing hook: what kind of project would attract actors of such calibre?

The casting of the great Tom Courtenay is a particular coup. An admirably choosy thesp, he hasn’t appeared on television since his guest appearance in the 2008 Royle Family Christmas special. His discernment is his bond. As Unforgotten unfolds, his reasons for taking on this role become abundantly clear. He and Jones are quite exceptional.

But there isn’t a weak link among this fine ensemble cast. In the wake of Last Tango in Halifax and River, the underrated Nicola Walker cements her winning streak with a typically convincing, unaffected performance as Cassie. Driven by a compassionate moral imperative to find justice for Jimmy, she’s a welcome rarity: a TV cop, unburdened by dysfunction, who comes across as a believable human being with a difficult, emotionally draining job.

Her casual chemistry with Bhaskar, who also underplays to winning effect, challenges the notion that fictional cop duos must always conform to an edgy odd couple paradigm. Cassie and Sunny feel like real police officers trying to solve a complex case to the best of their professional abilities. Their “ordinariness” is a mark of distinction. 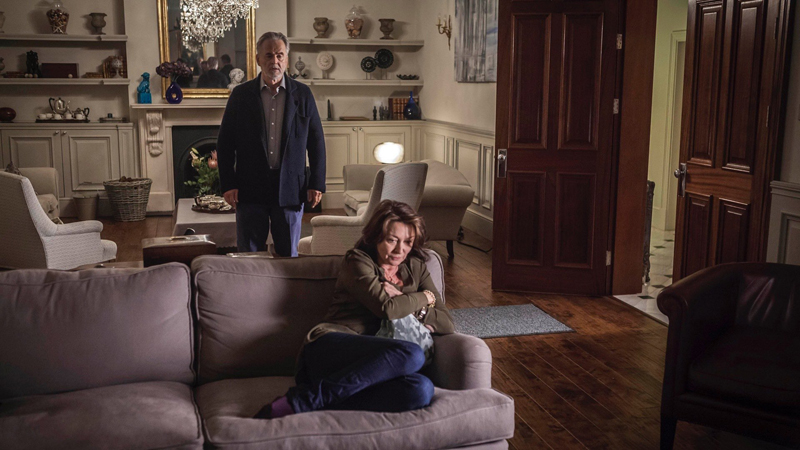 While I sighed inwardly at the recent announcement of a second series—Unforgotten works almost seamlessly as a self-contained story, without need for a sequel—I cautiously welcome the prospect of Cassie and Sunny working on another mystery.

Then again, in series 1 Cassie functions as the glue, the moral centre, of this particular case. Unforgotten works in part because our chief sleuth is an ordinary mother who instinctively relates to the gnawing pain of Jimmy’s mother (a raw, powerful cameo from Frances Tomelty). Cassie’s relationship with her father also feeds directly into the overarching theme of dealing with long-held secrets and lies. I’m not entirely certain that she’d operate as effectively in a story divorced from these issues. We’ll see.

As it stands, however, the issues covered by series one are what it’ll be remembered for. Clearly inspired by the Yewtree-led debate concerning accountability for historic crimes, its central question is, forgivably, pondered aloud by Cassie on more than one occasion: “how do you think someone lives a life, having murdered someone, without it showing?”

That people should be punished for their crimes, no matter how long ago they took place, is something all civilised people agree on. However, Lang’s point is that, without due care and attention, victims can fall through the cracks while their abusers roam free. The abuse of power, especially with regards to young, vulnerable people, courses through every fibre of Unforgotten. But it’s also concerned with the possibility of genuine, heartfelt atonement.

The simplistic tabloid notion of the ’70s being a harrowing miasma of racism, homophobia and murder is treated as a darkly comic gag throughout—”well, you know, it was the ’70s” is a recurring motif, as if that magically excuses all manner of horror—but Lang is more interested in bypassing hysteria in favour of a nuanced exploration of flawed characters who’ve committed terrible transgressions. 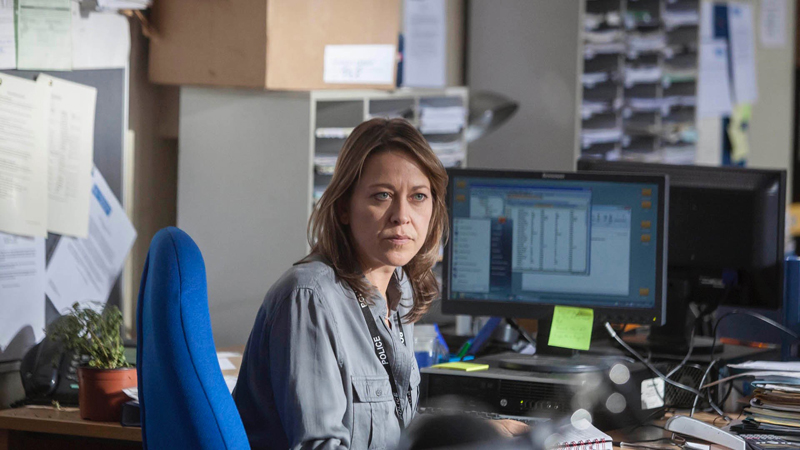 All of our suspects are harbouring dark, complicated secrets. And all of them wish to be unburdened of guilt. With one unfortunate exception, Lang tackles this theme in a satisfying way. He only comes unstuck with Trevor Eve’s strand, which fails to deliver on its promise by unravelling in a rather contrived, inconsequential manner.

The ultimate mark of its humanity is the way in which it makes the character of Jimmy, who doesn’t have a line of dialogue beyond archive letter narration, come alive. He’s a symbol of all those forgotten victims, the flesh-and-blood souls who leave gaping holes in the lives of those they’ve been stolen from.

I’m not one for promiscuous praise, especially when it comes to ITV crime dramas, but Unforgotten is an unexpected triumph. It’s as captivating as Broadchurch series 1, albeit a Broadchurch series 1 with aspirations beyond being an assured, conventional pot-boiler. A knotty whodunnit of rare emotional depth.

THE DARK CRYSTAL: AGE OF RESISTANCE – Season One