A crew of aquatic researchers work to get to safety after an earthquake devastates their subterranean laboratory. But the crew has more than the ocean seabed to fear.

There’s a point in the first act of Underwater, a sci-fi monster movie seemingly designed to get us through the barren early months of the cinematic calendar, when marine researcher Liam Smith (John Gallagher Jr.) comforts his anxious girlfriend before a life-or-death swim between ocean floor drilling stations, asking “you know what the scariest part of the rollercoaster is? Waiting in line.” Besides being a textbook example of lazy screenwriting, the line holds true for Underwater itself—which, like most B Movies, is as much a rollercoaster ride as it is a film… and one that struggles to live up to its promises.

As far as fast and loud escapism goes, however, there’s a lot to appreciate in its theme park ride approach. Forgettable though it may be, Underwater’s unpretentiousness and narrative velocity are magnetic to behold. This is a movie so insubstantial it only timidly announces its message via a montage of newspaper headlines over the end credits, but that’s only because it spends the previous 95-minutes focused on rapid-fire action scenes with no room for subtext. Instead of wasting time on pesky plot or actual character development, Underwater fills its runtime with a sensory overload of explosions, screaming, and tentacled monsters—all filmed so shakily I thought the cameraman was having a seizure. 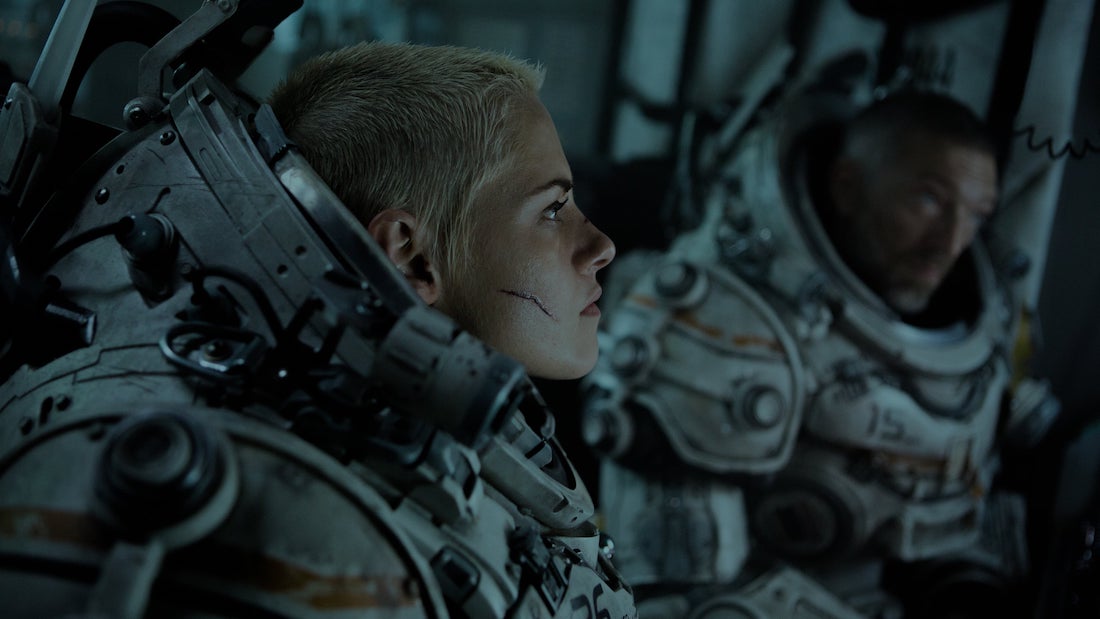 Case in point, the opening scene: mechanical engineer Norah Price (Kristen Stewart) is brushing her teeth while providing brief exposition via voiceover narration for no less than three minutes before the walls around her abruptly cave inwards. Before we can comprehend what’s going on, we’re dragged kicking and screaming through the sterile futuristic hallways of her rapidly flooding deep-sea research facility as Norah runs for her life. What she and the other five survivors initially assume to be a routine earthquake soon turns out to be something much more alarming: a massive, Cthulhu-adjacent monster brought to the surface by the team’s indiscriminate drilling.

There’s been no shortage of comparisons to Alien (1979) during the movie’s press tour, and it’s not hard to see why. The set design, costumes, and even the title’s font are borderline identical to that sci-fi horror classic, which understandably coloured perceptions. Ultimately the comparison is surface level. This has much more in common with movies like Galaxy of Terror (1981) and Forbidden World (1982)—Roger Corman-produced B Movies that piggybacked on the success of Ridley Scott’s masterpiece. While Alien takes its influence from pulp and low-budget sci-fi cinema, it regurgitated these influences into a much more thoughtful, intellectual mould. Underwater doesn’t bother taking it slow or giving its audience time to think about what it all means. Like Corman’s knockoffs, it’s more interested in providing a dumber but more immediate variation on a winning formula.

The common consensus among moviegoers seems to be that “B-Movie” implies a deep dive into self-conscious campiness, but if there’s any recent film to disprove that misconception, it’s this one. B Movies are about recreating and outdoing blockbuster thrills on an independent film budget, and, even with a $50M budget, Underwater embraces this approach. Like the aforementioned Forbidden World and Galaxy of Terror, it maintains the grim seriousness of Alien while repurposing its monster-in-a-futuristic-haunted-house premise into a greatest hits showcase of fast and loud action set pieces. 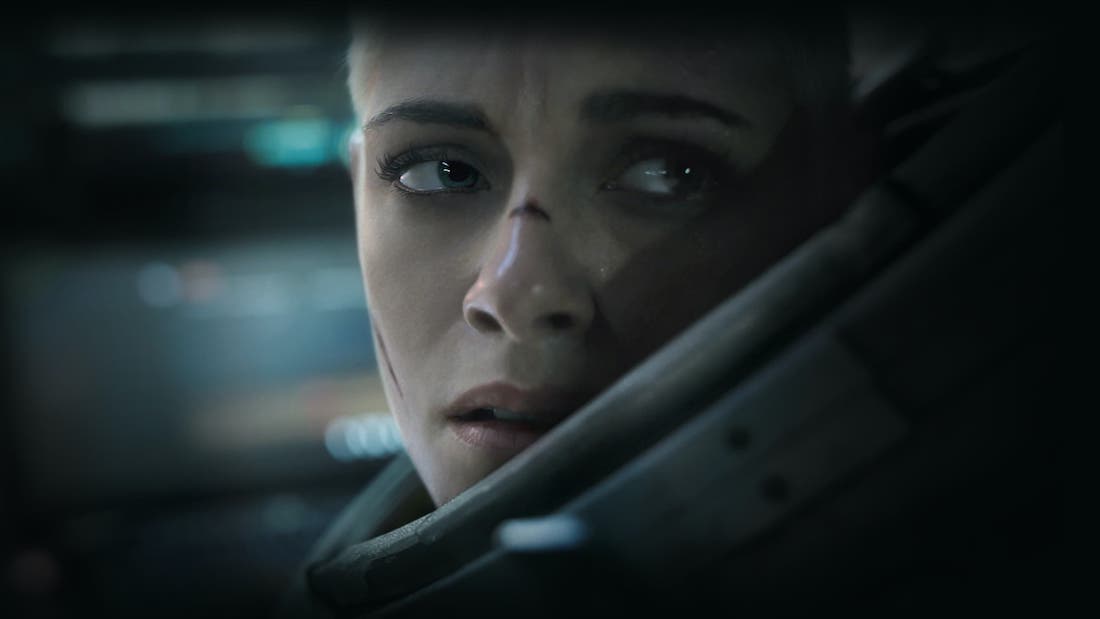 That all-speed, no-substance approach—purportedly its biggest selling point—is ultimately its biggest downfall. Director William Eubank mistakes alacrity for entertainment and his film often moves so fast it leaves the audience more in the dark than the heroes. Many of the action scenes are shot and edited with such breathless pacing and constant motion that it’s difficult to keep track of what exactly is happening. Many scenes, particularly early on, appear to take place in a state of perpetual fast-forward—as if Eubank doesn’t trust his audience to stay engaged if the story slows for even a second. The result is Underwater frantically shakes its audience awake every few minutes, but the stylistic aggressiveness ends up being numbing rather than gripping.

But with all that in mind, I would be lying if I said I didn’t run, not walk, to see overblown B Movies like this every time they arrive in cinemas. There’s a vital place in today’s entertainment marketplace for uncomplicated genre escapism with nothing on its mind, a pretty apt summary of what Underwater has to offer to those willing to take the plunge. Nobody involved planned on making anything that would remain in the cultural conversation for more than a few weeks, and that’s the brilliance of its approach. Underwater’s short-lived thrills are just enough to make the desolate January and February box office tolerable, providing the lightweight cinematic comfort food to recover from awards season hangover. 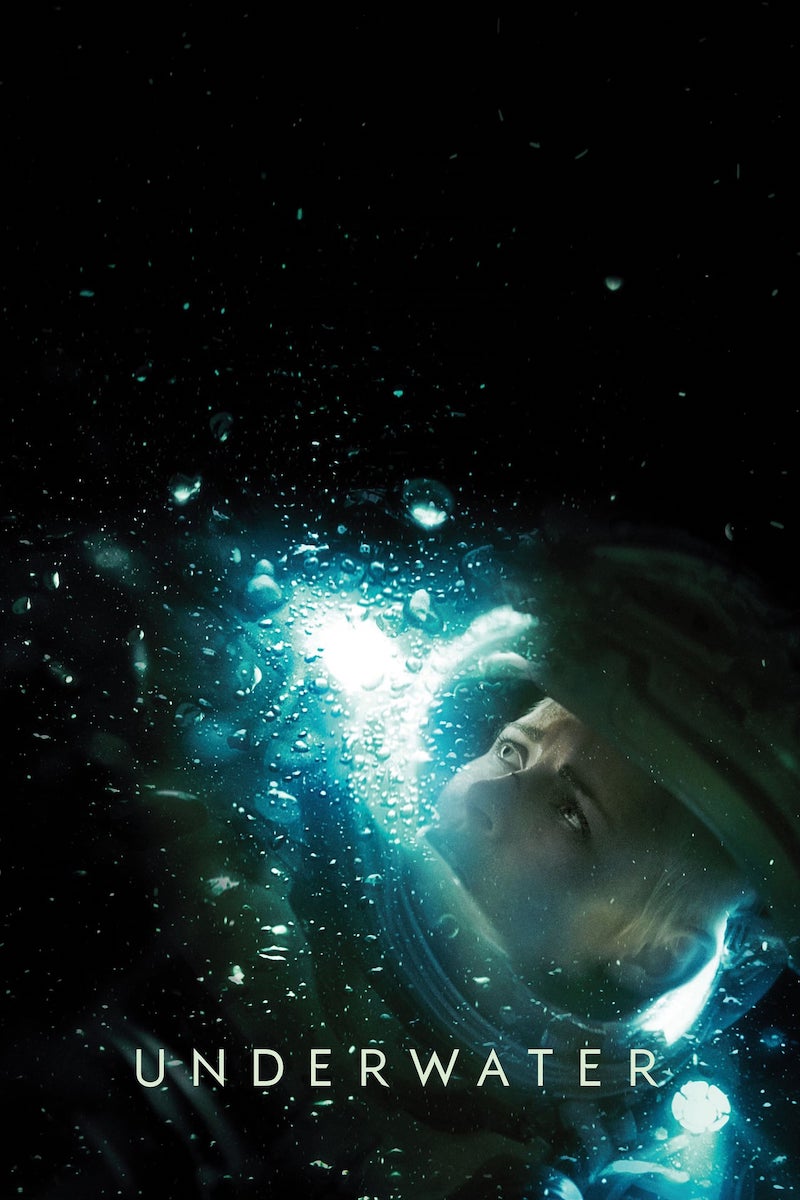 Written By
Joseph Shapiro
More from Joseph Shapiro
Tree Gelbman discovers that dying over and over was surprisingly easier than...
Read More