Every so often a movie comes along that takes your breath away. I remember the first time I saw The Matrix (1999), and felt like I was witnessing something completely new. The same happened with Avatar (2009) in 3D IMAX; despite the questionable quality of the movie itself, it felt like a landmark moment in filmmaking. It’s tough to stand out from the crowd and deliver something unique, inventive, and different today. While Arrow Video’s latest release, The Villainess, may not offer a life-changing experience, it does mesmerise from start to finish and grabs your attention right from the start and never lets go.

The Villainess is a beautifully shot, masterfully crafted action film from director Jung Byung-gil that instantly makes him one to watch for the future. Much like Thor: Ragnarok, where Taika Waititi unleashed a unique brand of visual splendour and creative freedom, this South Korean action film has an intensity and experimentation that you can once look away from. No matter how gory it gets, it remains a fun and enjoyable experience you’re completely absorbed by. 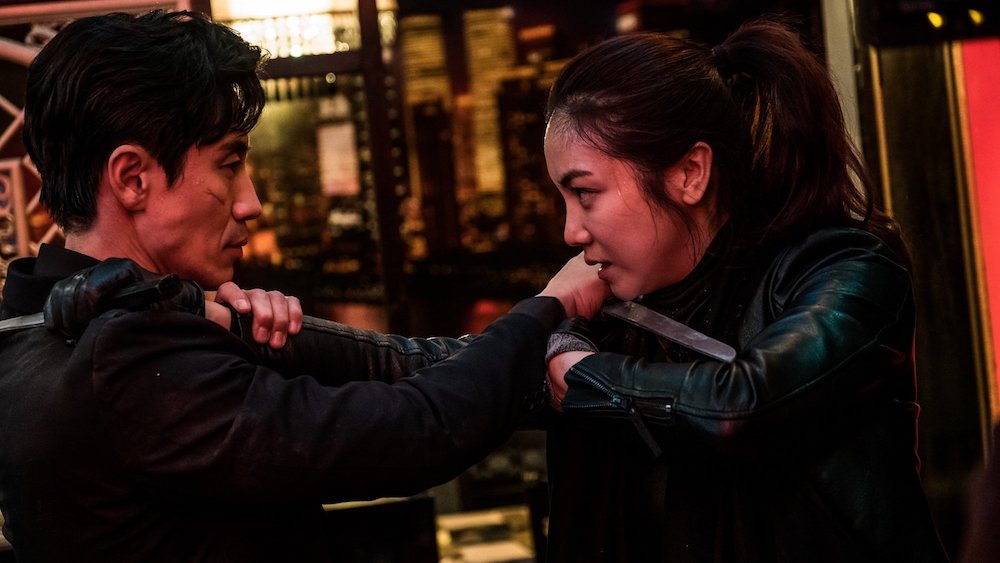 The script, written by Byeong-sik Jung and Byung-gil Jung, is a tight affair following Sook-hee (Kim Ok-bin), a trained assassin on the path to vengeance. It may not be the most original focal point for a story (especially for Asian cinema), but the direction manages to give it a fresh feel, almost as if you’re in a video game at points. The first person opening sequence featuring gun fire, knives, and hand-to-hand combat is a riot and sends a clear message to the viewer: Sook-hee isn’t messing around. It delivers mind-blowing cinematography by Park Jung-hun that gels so well with Koo Ja-wan’s music that the rest of the film struggles to keep up the pace.

As crazy as the action is, thankfully it slows down in places and allows the viewer to breath, as we learn about Sook-hee’s past and her traumatic  childhood. Death has followed her for many years and it’s almost as if this was the only path she was fated to travel. Her initial focus is on eradicating the men who killed her father, but soon she’s sucked into the mysterious world of the National Intelligence Service. They’ve had eyes on her for a while and want to use her unique talents for their own gain. Wary of their advances she eventually makes the decision to join them for her own good. She may be troubled and she’s certainly dangerous but maybe this is a chance to make something positive of her life. 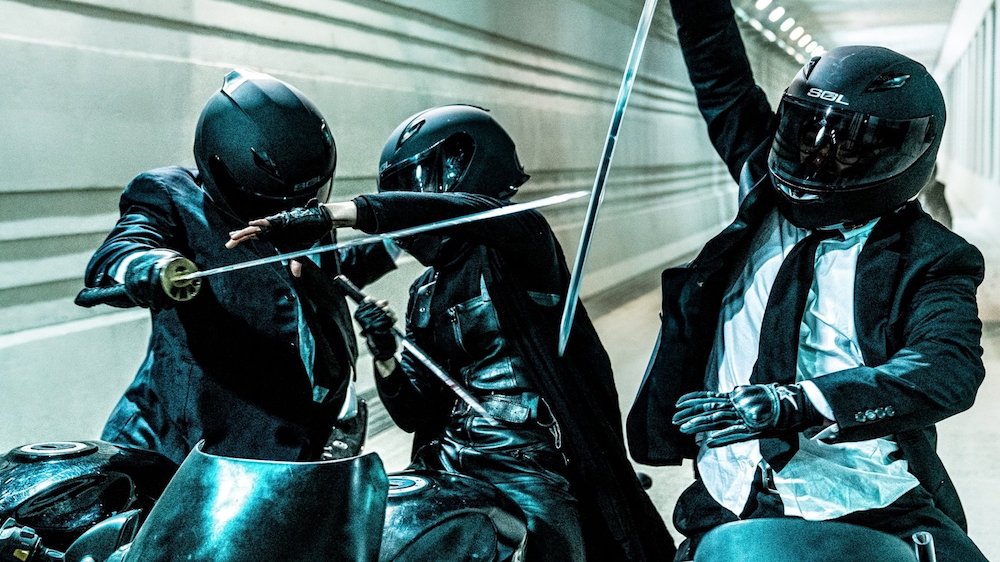 With a pregnancy twist we get a whole new spin on her lifestyle choices, and suddenly she has reason to live beyond revenge. Kim OK-bin does a tremendous job of balancing the unstable nature of the lead character with something more emotional and relatable. Once we see her in the real world with a family and a job it’s in stark contrast to the crazy violence we witnessed when first meeting our heroine. There’s also a handler/romance angle which has been done many times before, but it works well enough and doesn’t distract too much from the heart of the film: bloodlust.

The two-hour runtime allows for a decent balance between unflinching violent set-pieces and the character development necessary to make it all mean something. The Villainess will deservedly be championed as the new face of action thrillers, delivering an ultra-modern feel to a classic tale that one can expect to see replicated all over the world soon enough. To have such an impact on an audience is something only the most talented of directors can manage, and the future is looking bright for Jung Byung-gil. Arrow Video have managed to add yet another memorable film to their ever-growing collection. 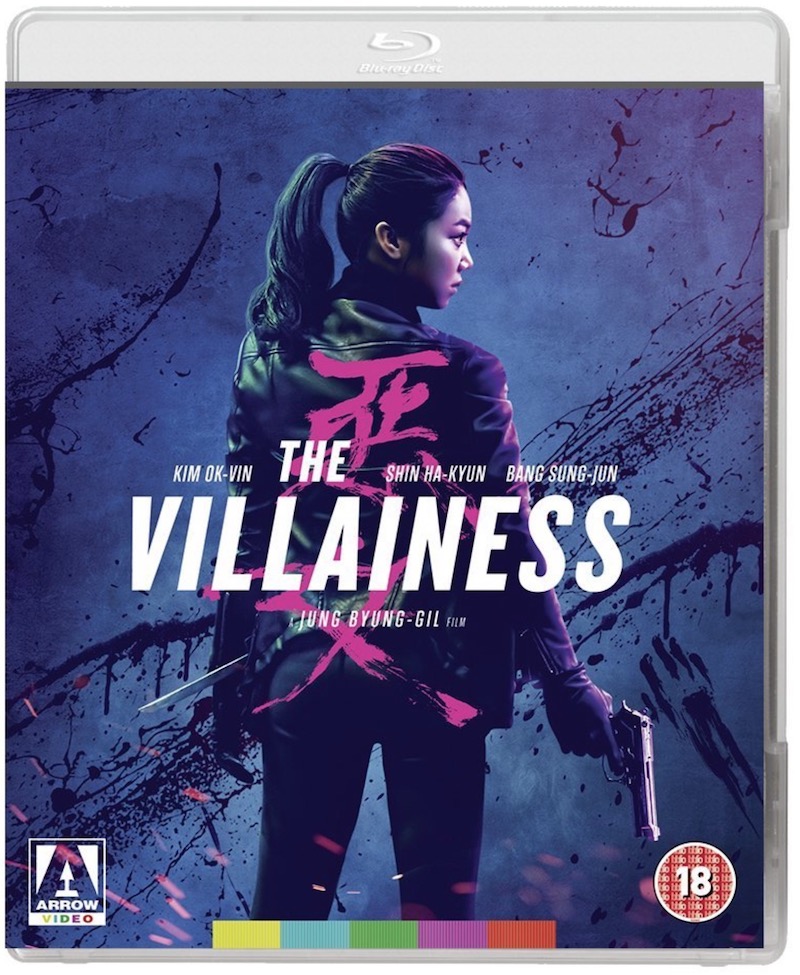