Angela Robinson teases audiences into thinking they’re watching a traditional campus-set biopic, but Professor Marston and the Wonder Women is more controversial and kinky than anticipated. In the 1920s, Harvard professor William Moulton Marston (Luke Evans) and his wife Elizabeth (Rebecca Hall) are close to inventing the lie detector; Elizabeth’s an opinionated firecracker who complains about her superiors, that persistently deny her a professorship due to her gender, while William’s a suave former-spy with a wandering eye for young students.

We flash between a hearing, images of comic-books being burnt, and their campus life. It perhaps takes too long to connect the psychology professor to the iconic Wonder Woman comics, as clever but overdone plot points slowly connect Marston’s lectures to the inspiration behind Wonder Woman’s iconic costume. 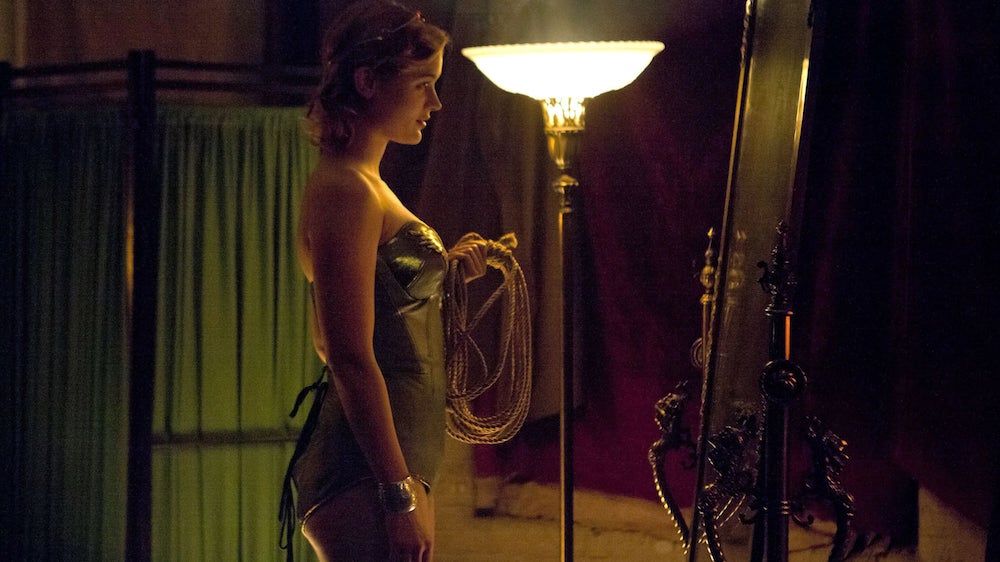 When Olive Byrne (Bella Heathcote) joins their pairing as an assistant, things take a saucier turn. It starts with them watching her spank a student dressed as a baby, as part of a sorority stunt, and then becomes much more sexual. What started as a straight-laced biopic suddenly goes a bit Fifty Shades of Grey. The bondage and sex scenes are playful and subdued, however — very tame for those expecting whips and chains, yet too explicit for those expecting a family-friendly period drama. Even the film’s big sex scene is a soft-focus, over-stylised affair to the strains of Nina Simone’s “Feeling Good”. On a positive note, with Robinson behind the lens there’s no trace of any male gaze, with the sex scenes instead representing a deeper level of understanding and emotion.

The trio move to the suburbs after realising scandal comes with such private practices. The film struggles with its tone at this point, not knowing if it wants to be a family drama, a twee period piece, of a subversive narrative about sadomasochism. Rebecca Hall is the film’s real Wonder Woman; fiercely smart and abrasive, her character was a woman clearly ahead of her time. Heathcote has less to work with for the first half of the film, other than look attractive. For someone who was the visual inspiration for Wonder Woman she feels oddly insignificant.

Connie Britton also has little to do as the McCarthy-like head of the Child Study Association of America, who interrogates William. This subplot is disposable and is never given the right context and development. Strangly, it never becomes clear why or how Wonder Woman happened, which is a shame given the film’s title and how it will attract curious comic-book fans. It’s unclear if Marston created the legendary superhero for money, as an outlet for his fantasies, or if she was another branch of his psychological study of humanity. The plot is less about the creation of the Amazonian heroine and more about the relationship between Marston, Oliver, and Elizabeth, in a society that believed their love was abnormal. But this only makes the film rather conventional, following all the expected beats of a humdrum romantic drama. 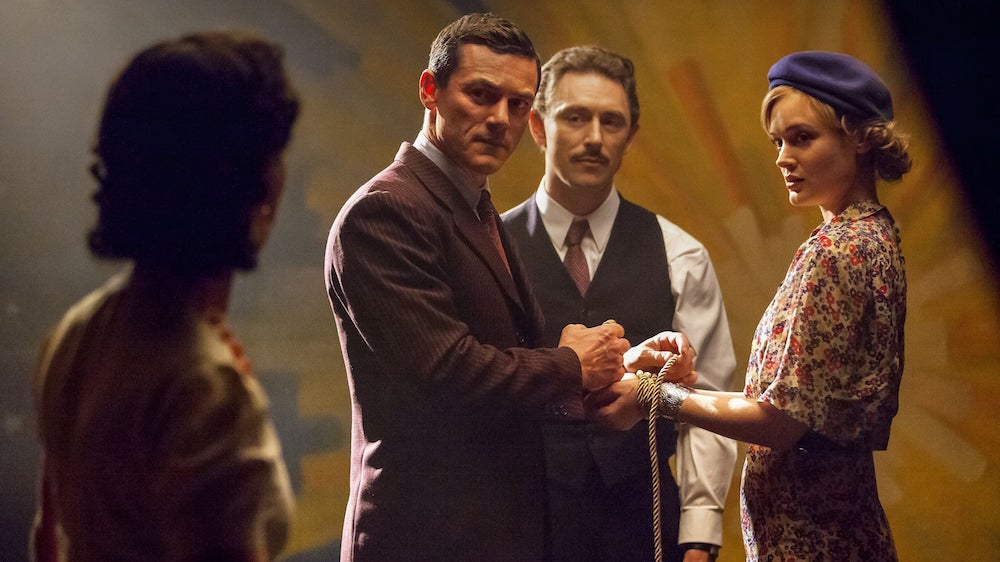 Marston was a controversial character, but we never fully come to understand him. His meeting with Charles Guyette, the king of fishnet fantasy, is downplayed, but their dynamic would have made this movie far much subversive and unique. Professor Marston and the Wonder Women might not have a lot to say about Wonder Woman herself, but it has a lot to say about women, especially pioneering female thinkers from the early-20th century.

The arc of Marston’s career is so fascinating that is seems a waste to boil the details down into such an ordinary biopic, merely ticking off his achievements. The romance is explored in a tasteful and emotive way (something many other Hollywood films rarely take the time to flesh out), but those looking for a traditional biopic won’t like the sex, and those watching for the sex won’t like how softly romantic it is. There’s also been controversy about how accurate the film portrays Marston and his private life, but I thought it was a sensitive and playful portrayal about a group of people living life by their own rules and seeking out their own pleasures. 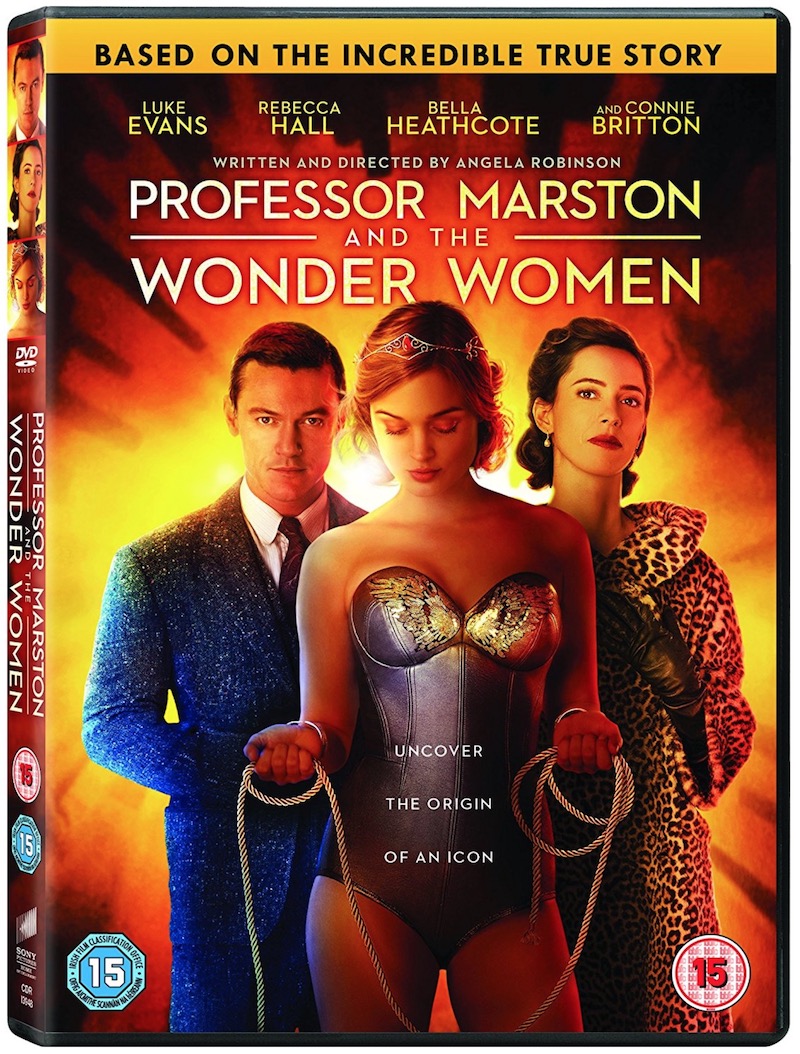 The DVD extras contain two small featurettes explaining more about the real-life trio, and how they inspired Angela Robinson to write and direct this biopic. But for anyone who wants to find out about Marston’s unusual home, life you’re better off reading Jill Lepore’s The Secret History of Wonder Woman these extras. [The Blu-ray edition was unavailable for review.]