It’s the penultimate instalment of The Leftovers season 2, and no coincidence “Ten Thirteen” takes place on the eve of the Great Departure’s anniversary—14 October—hence the title. But there was also a large chunk of the story that filled in gaps from the past—mostly involving Meg (Liv Tyler), who’s only appeared in one scene during “Off Ramp” this season, where she raped Tommy (Chris Zylka) before threatening to burn him on a roadside.

The episode’s opening flashback wound time back a few years, to the day before the Great Departure on 14 October—when Meg’s mother tragically died during their lunch date. Losing a parent causes great stress and grief at the best of times, but Meg’s loss was particularly deep because her mother’s passing was almost immediately ‘trumped’ by 2% of the planet’s population vanishing the very next day. I’ve heard similar stories from people who lost loved-ones on 9/10, the day before the World Trade Center was destroyed—and, of course, The Leftovers was partly inspired by that atrocity. To paraphrase Meg in one scene, there’s comfort in her knowing what happened to her mother, but frustration her bereavement pales into insignificance compared to so many others. 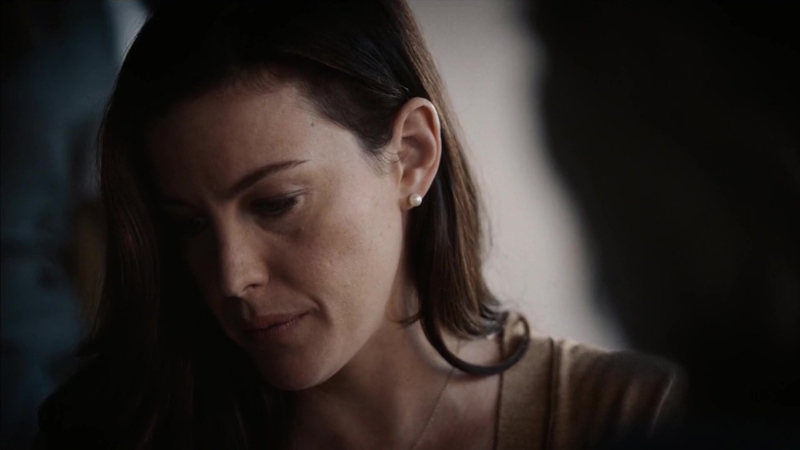 One of the nicest surprises of “Ten Thirteen” was realising Meg previously visited Jarden, Texas, back when the town had only been open to tourists a few months. She took the famous audio tour (where it was revealed the huge crack in the street was the result of a gas leak, but hasn’t been repaired because of another local superstition), but the main purpose of Meg’s visit was to try and commune with her dead mother via psychic medium Isaac (Darius McCrary)—to find out what she wanted to tell her before she left their table to snort coke in the rest room. After proving his credibility by recounting her mother’s issue with a served dessert containing walnuts, we don’t hear what Isaac’s potentially “disappointing” message from Meg’s mother was, although Meg’s seen leaving Isaac’s house with a beaming smile.

Her mother’s message was most likely something trivial and amusing, of course, but it was also a weight off Meg’s mind. Having scratched this itch that’s been digging away at the back of her mind for so long, she could now move forward and transform herself—which in Meg’s case means becoming an uncompromising person with extremist views about how the Guilty Remnant should operate. 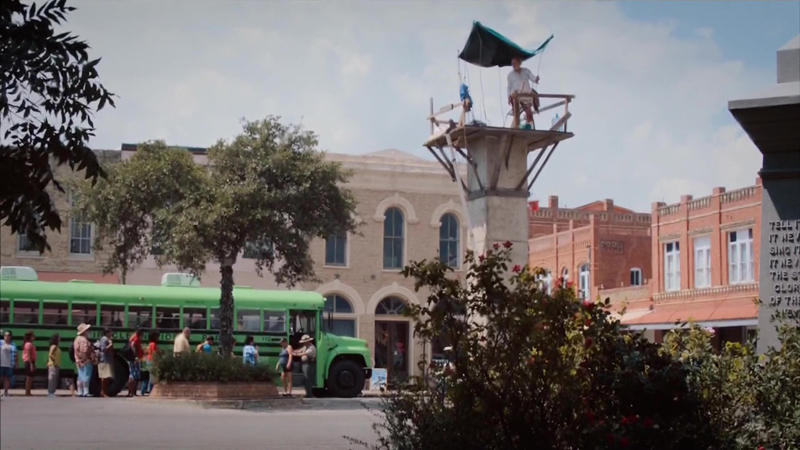 Suddenly, Meg’s a dangerous woman causing panic by rolling dummy grenades onto school buses and sealing the doors with a crowbar—just to listen to the kids screaming as she walks away, amused. It’s a new methodology her pacifist GR superiors aren’t happy about, but Meg’s convinced the group#s old approach of standing around being silent isn’t enough, and they need to have a bigger impact on people’s lives as “living reminders”. It’s interesting, given the show’s aforementioned inspirations with 9/11, that Meg appears to be transforming the GR from irritating cult to something akin to a terrorist cell.

“Ten Thirteen” wasn’t entirely focused on Meg’s past and toughening personality, however. Her storyline eventually dovetailed into Tommy’s—who’s been having success drawing folk away from the GR cult, by posing as Holy Wayne’s successor and ‘hugging’ their pain away. Meg knows he’s a fraud and attends one of his sermons, soon drawing him away from his bogus calling by claiming she has the genuine ‘gift’ he’s faking. It helps that Tommy’s relationship with his mother, Laurie (Amy Brenneman), is also beginning to collapse, as he’s starting to believe she’s only interested in him doing this spiritual work to make her feel better for how her own life’s imploded. Tommy’s a man who, like so many, wants real answers—and despite leaving the GR and trying to dismantle them from within, soon finds himself under Meg’s spell.

But what is Meg’s masterplan? It’s still slightly unclear, but her actions are certainly connected to Evie’s (Jasmin Savoy Brown) disappearance—a teenager Meg met while touring Jarden. After Tommy accompanies Meg to Jarden, we realise that Meg’s splinter sect of GR followers are running a compound close to “Miracle Town” and planning something big there. It appears to involve the town’s bridge—which I’m presuming is going to be blown up, preventing escape from something else? And as Tommy later discovers Evie and her two friends in a trailer at the compound, who only communicate to him by scribbling on a notepad, it seems step one of Meg’s plan was to cause emotional turmoil in Jarden by faking some of the ‘departures’ its people were famously spared on October 14th. 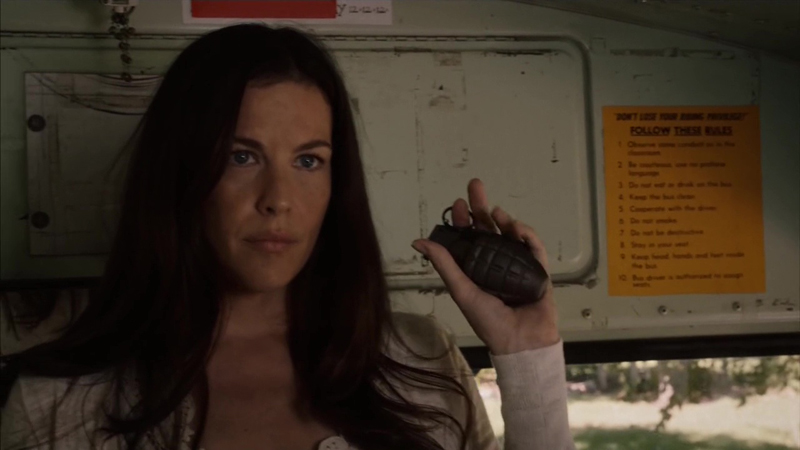 Evie and her pals appear to have been brainwashed into the GR movement, either before or after their (staged?) kidnapping. But to what end? Is Jarden an insult to Meg owing to its good luck, so she’s just to cause pain there so everyone can feel the way she does? As she tells Matt (Christopher Eccleston) during their shantytown reunion, the GR only achieve power in places where people have suffered. And she’s had enough being a silent reminder; it’s time to put that cigarette out in someone’s eyeball.

This was another good episode, despite interrupting the more compelling matter of Kevin Garvey’s return from the dead last week. Mind you, it could be seen as frustrating how Evie’s disappearance wasn’t anything we stood a chance of solving ourselves, as armchair sleuths, because it relied on information denied to us until this late stage. But there’s a chance knowing exactly what went on between Meg and Evie could elucidate oddities from earlier this year—like why Evie was seen running naked through woodland, or if it was really coincidence Evie was taken around the same time Kevin attempted suicide in a lake that also just happened to lose its water thanks to an earthquake. A lot rests on The Leftovers’ finale next week, because this season’s story could either snap together like a jigsaw, or creak under the weight of so much happenstance. 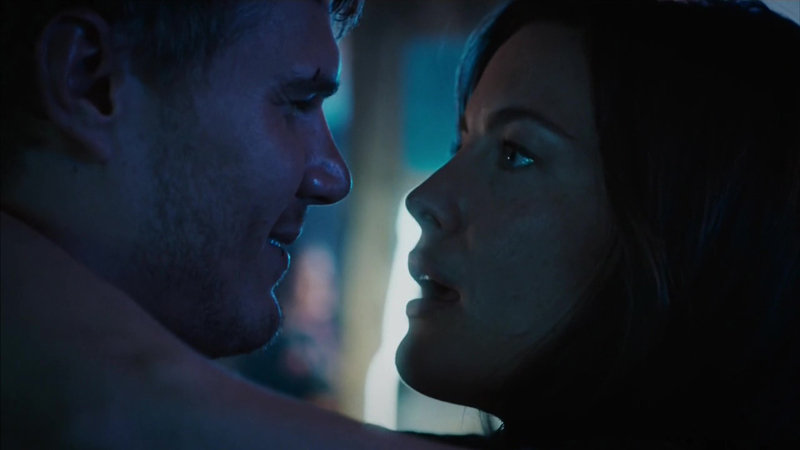