Robert McCall serves an unflinching justice for the exploited and oppressed, but how far will he go when that is someone he loves?

Originally a 1980s CBS TV series starring Edward Woodward, screenwriter Richard Wenk adapted the concept into a movie directed by Antoine Fuqua (Training Day) in 2014, starring his regular collaborator Denzel Washington as a retired intelligence operative and widow who now uses his skills as a vigilante – driven to level the playing field for the common man. The first movie was a box office success (grossing $192M), despite mixed reviews, but I thought it did a fantastic job as a straightforward action thriller blessed with Fuqua’s visual style, Washington’s charisma, a good soundtrack from Harry Gregson-Williams (The Martian), and plenty of violent action sequences. The sequel isn’t as good, alas, but it retains many of the same pluses.

The Equalizer 2 has the distinction of being the first sequel Denzel Washington’s ever made, and the same goes for Fuqua. This is surprising because there isn’t much about the character of Robert McCall (Washington) that hasn’t been seen before, and the concept behind The Equalizer isn’t something that screams originality. One can only imagine Washington believes this could be his own Taken (2008), an action franchise that helps keep him in the mainstream consciousness now he’s into his sixties, and that both men simply enjoy working together and Equalizer’s are relatively easy movies to put together and make happen between more prestigious work. Whatever the reason, Equalizer 2 is here and it performed much the same as before: mixed reviews, but a $190M gross to prove there’s an audience for violent vigilante films starring ageing movie stars. 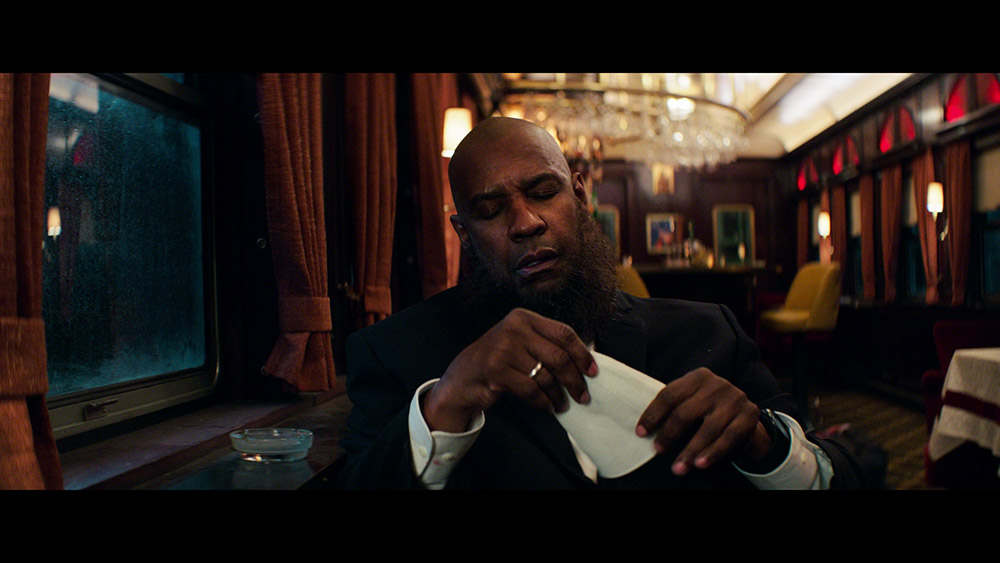 This time, Robert McCall’s adventure is less streamlined and plays more like a shaggy dog story at times. There are at two action set-pieces—one set aboard a luxury train headed to Istanbul, and one involving a bunch of rich playboys who raped an escort – and neither have anything to do with the main narrative. They do have a purpose, of course, as they help demonstrate the lengths McCall will go to in order to right wrongs for nice people he meets, usually while working as a Lyft taxi driver and overhearing his passenger’s tales of woe, but it’s noticeable how much of Equalizer 2 could be cut without damaging much. 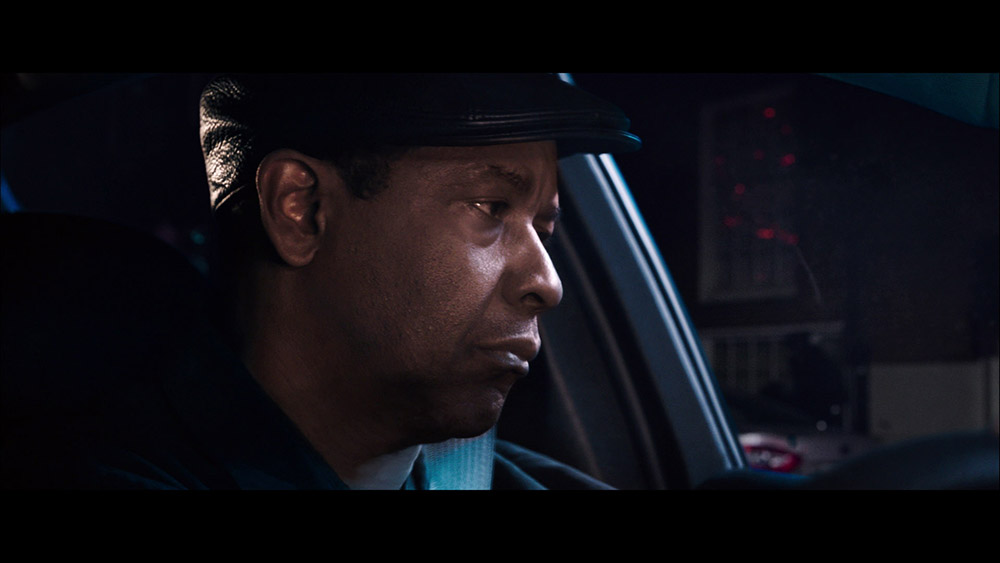 There are some other subplots, too, which work to varying degrees. I did enjoy the supporting story of McCall trying to help a black teenager called Miles (Ashton Sanders) with his life, keeping him away from the bad influence of a local gang and focus on his talent as an artist. Their scenes play like a completely different movie, with Washington donning a flat cap and getting to be a father figure to a confused teen who needs some direction and a good example to follow. This is also the one subplot that dovetails into the main story towards the end (when Miles predictably comes under threat from the villains), which can’t really be said for the subplot with a holocaust survivor separated from his sister when they were children. I have no idea why that was even part of the film. 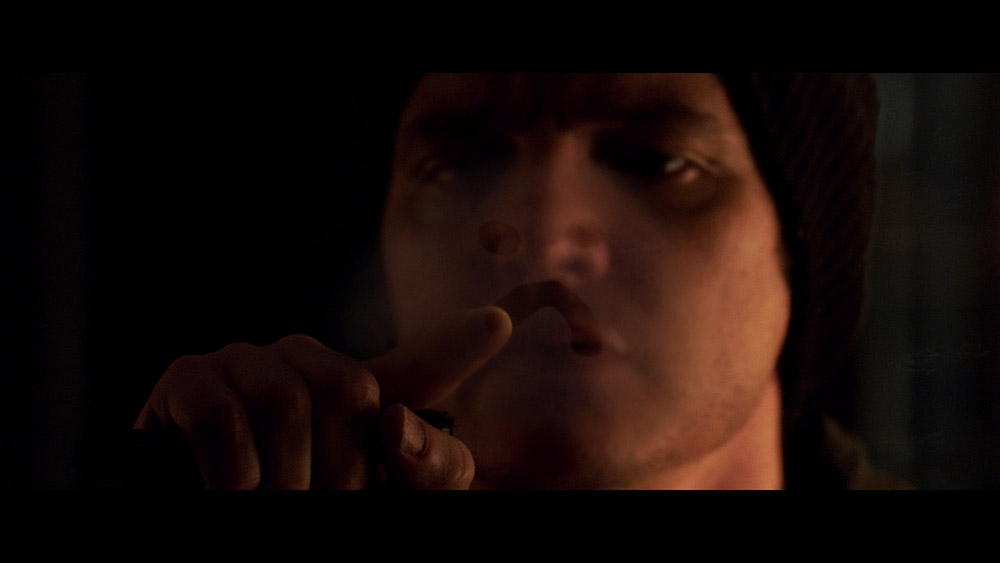 The fundamental story of The Equalizer 2 is simple stuff involving a team of bad guys killing people to cover their tracks, which a good guy revealed to be the villain, and the usual twists and turns. It’s generic action thriller formula, but it’s done well and matters are improved by the calibre of actors involved—such as Pedro Pascal (Kingsman 2: The Golden Circle), Bill Pullman (Lost Highway), and Melissa Leo (The Fighter). It also helps that the bad guys are memorable and most of them are introduced doing something terrible, which make you want to see them pay for it—particularly Resnik (Jonathan Scarfe) and his orchestration of a faked murder-suicide in Brussels. 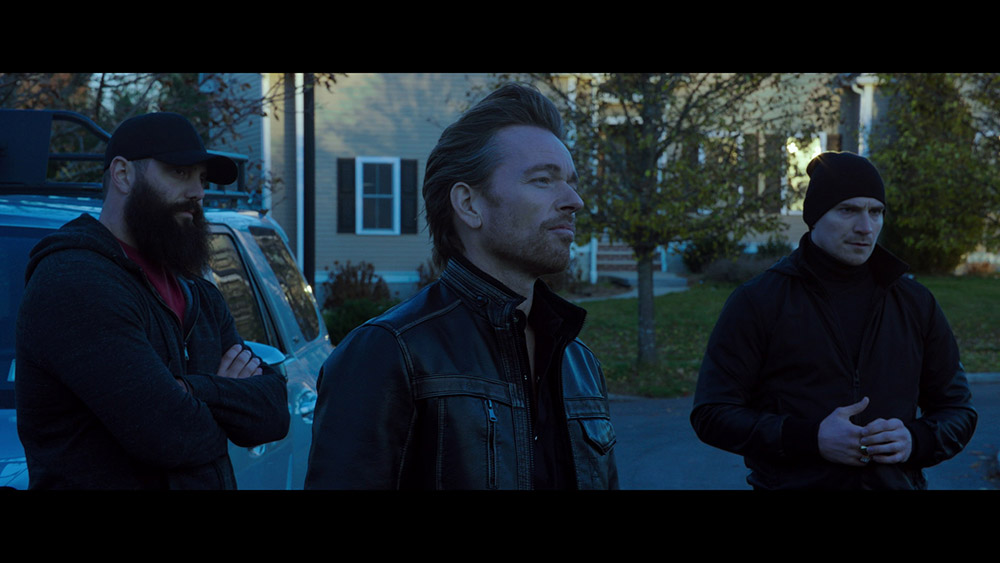 All that really matters is that McCall finds himself in the villain’s crosshairs, so the story builds to a similar situation as the first Equalizer, with McCall having to systematically kill a team of highly-trained enemies, one by one, around an unusual location where he has an advantage. Last time it was a simple hardware store in the city, but this time we get something more interesting with a coastal town abandoned by its residents during a fierce hurricane. I was actually reminded of that aborted Sylvester Stallone movie from the early-1990s, Gale Force, which was exactly that for the whole duration.

The Equalizer 2 is guilty of delivering more of the same, with mild tweaks to the formula. As a sequel, it’s marginally better in some respects (slicker action scenes, the touching McCall-Ashton dynamic), and a lot worse in others (redundant subplots, a generic storyline, sloppier pacing). If you enjoyed the first Equalizer, it’s hard to imagine you hating this sequel; but if you didn’t his certainly won’t change your mind. Me? I’ll happily continue to watch Denzel be insanely charming to good people, then wince-inducingly savage to bad people, whenever The Equalizer 3 comes along. 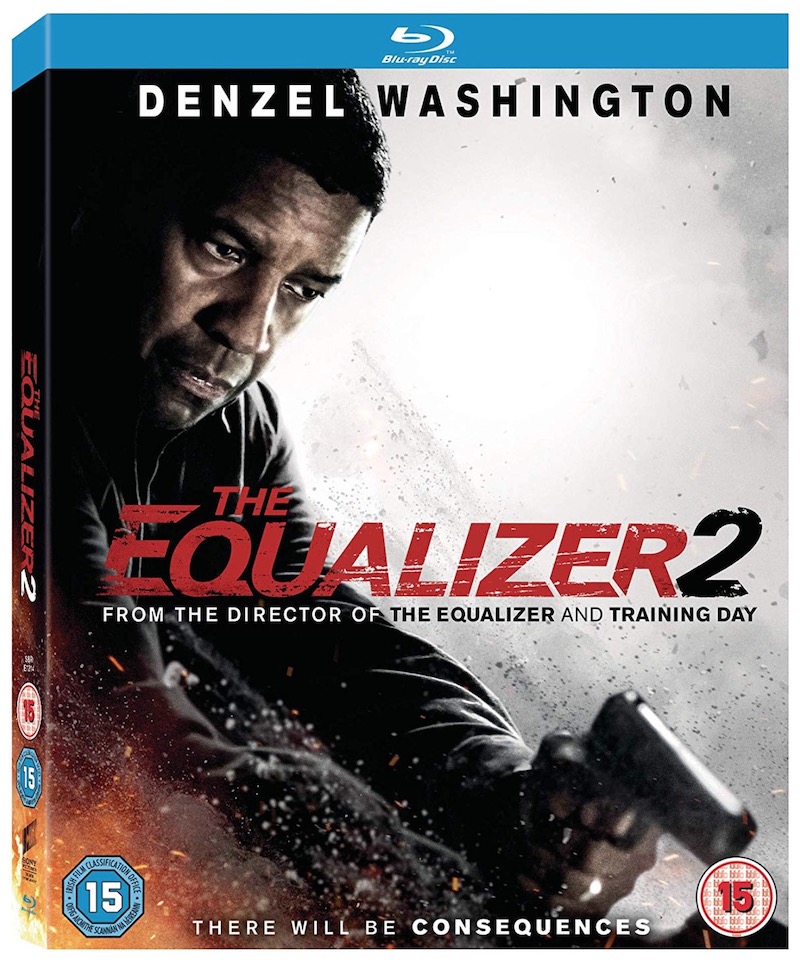 Fuqua shot The Equalizer 2 on digital Arri Alexa cameras at 2.8K, and the Blu-ray release does a good job presenting the rich details and shading of the 2.39:1 image. I’m sure the 4K Ultra HD disc would do an even better job with the blacks and finer textures, but it’s doubtful you’ll be complaining about this 1080p presentation.

The DTS-HD 7.1 soundtrack is one of the best I’ve heard for an action movie in quite some time, doing a fantastic job placing you into every environment. The opening sequence aboard a train is full of whooshing between the fronts and rears whenever we enter a tunnel, and the ambience of the rattling train carriage inside are evoked well. The climactic scenes around an empty seaside town battered by high winds are also excellent, with the wind whistling around every channel and waves crashing with enjoyable bass. Dialogue is rendered very well and there’s a wonderful sense of clarity to this mix, which was a lovely surprise to me in lots of ways.