There could be no better time for Eureka Video to grant Cover Girl (1944) entry into their Masters of Cinema series. With La La Land (2016) making waves and winning awards left, right and centre, musicals are in vogue again — and there’s more than a common genre linking the two films. In director Charles Vidor’s use of vivid primary colours, you can see a template for the great musicals of the 1940s and 1950s, as well as the modern-day La La Land. It was Columbia’s first Technicolor musical, and it helped launch Gene Kelly as a star at MGM, where he was on loan from to make this film.

Kelly joined Vidor, cinematographer Rudolph Maté, and Rita Hayworth, all three of whom would go to find further success with Gilda (1946), a very different film, just a couple of years later. Like Kelly, Hayworth was launched into the spotlight by the enormous success of Cover Girl. As Rusty, a smalltime club dancer, the film demonstrates the actress’s unexpected abilities as a dancer better than any other musical she made. Songs like “Make Way for Tomorrow” see her bursting through the doors of her regular oyster bar and out into the previously quiet streets of Brooklyn at night. At all times flanked by her on-off lover and club boss Danny McGuire (Kelly), and his stooge Genius (Phil Silvers). 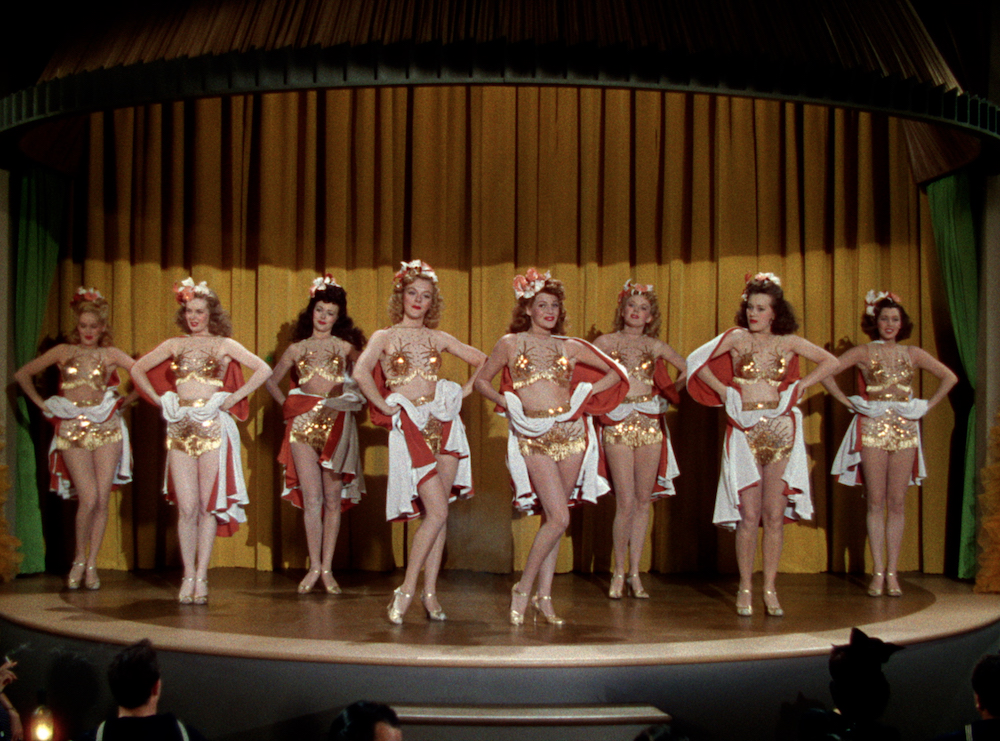 Like most good musicals, the plot hinges on a very simple conundrum. When Rusty becomes a magazine cover girl, she’s forced to choose between Broadway and Brooklyn. Or, more accurately, she’s forced to choose between Danny and Noel Wheaton (Lee Bowman), the theatre impresario who can offer her fame and fortune. Only one of them is an underdog played by Gene Kelly, so it’s not hard to guess who she ends up with, but that’s beside the point. Her conflict is tight and concentrated, allowing every twist and turn of the plot to focus on it. The baggier and less clearly defined plot of La La Land clearly took no influence from this particular aspect of the movie. 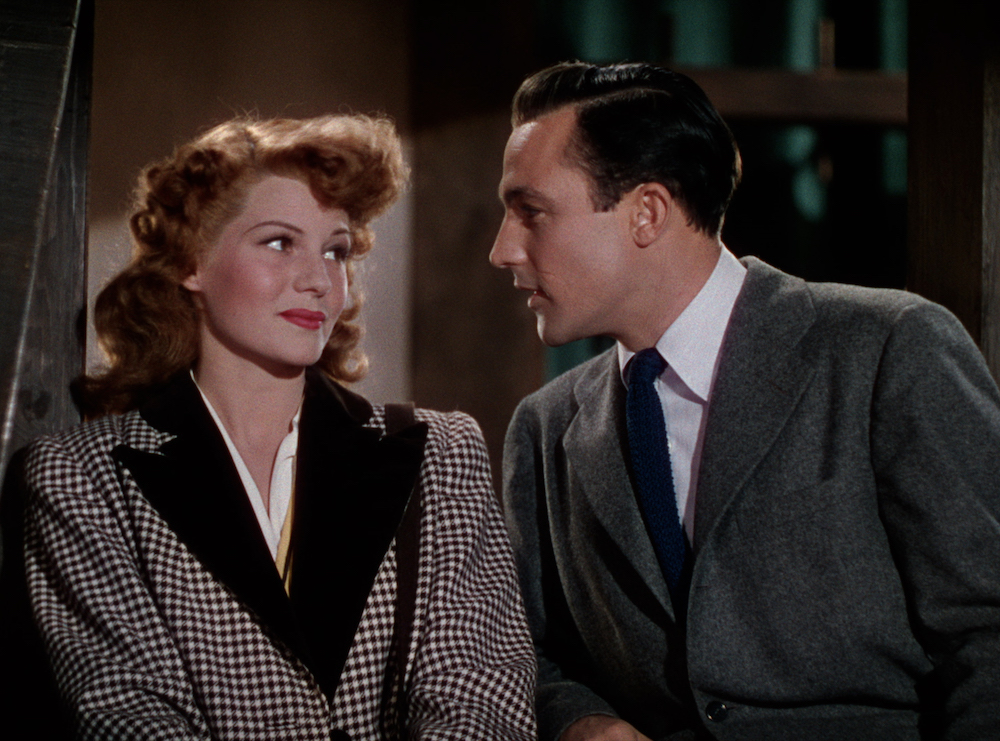 A rounded cast of minor characters is another thing missing from La La Land but very present in Cover Girl. Gene Kelly’s Stooge, Genius provides plenty of laughs and an extra dimension. The boy, girl, stooge trio is a clearly defined setup for musicals — Singin’ in the Rain (1952) providing an obvious example of this. On top of that, Eve Arden is handed a fantastic role as a PA to a magazine boss — given a platform to demonstrate her mastery at playing characters full of wit and sardonic put-downs. She steals almost every scene she’s in.

When he believes he’s losing the battle for Rusty’s heart, Gene Kelly gives us a stunning extended dance routine, the like of which only he could pull off. He dances alongside his own ghostly double as he ponders what he should do next and where it all went wrong for him. He leaps through the street, up stairs and ends up smashing a window to rid himself of his advice-giving double. It’s just one set piece among many that make Cover Girl a real delight. It arrived at the start of a cycle of great Hollywood musicals, but only a handful ever surpassed it.