Following on from Lu Yang’s original from 2014 comes prequel follow-up Brotherhood of Blades II: The Infernal Battlefield. Focussing on Imperial Guard Captain Shen Lian (Chang Chen), the film mixes historical martial arts with noir thriller to tell a story of power and deception against the backdrop of 17th-century China.

Shen Lian is tasked with finding controversial artist Bei Zhai (Yang Mi), who’s wanted for creating works that insult and condemn the Emperor, so will be sentenced to death under the dynasty’s law. But things get tricky when, following a failed assassination attempt of the Emperor by his enemies, Shen is framed for the crime. On the run, Shen must find the real culprit and clear his good name, teaming up with hot-headed rival Pei Lun (Lei Jiaxin) to uncover conspiracies and corruption in the Empire they’ve sworn to protect. 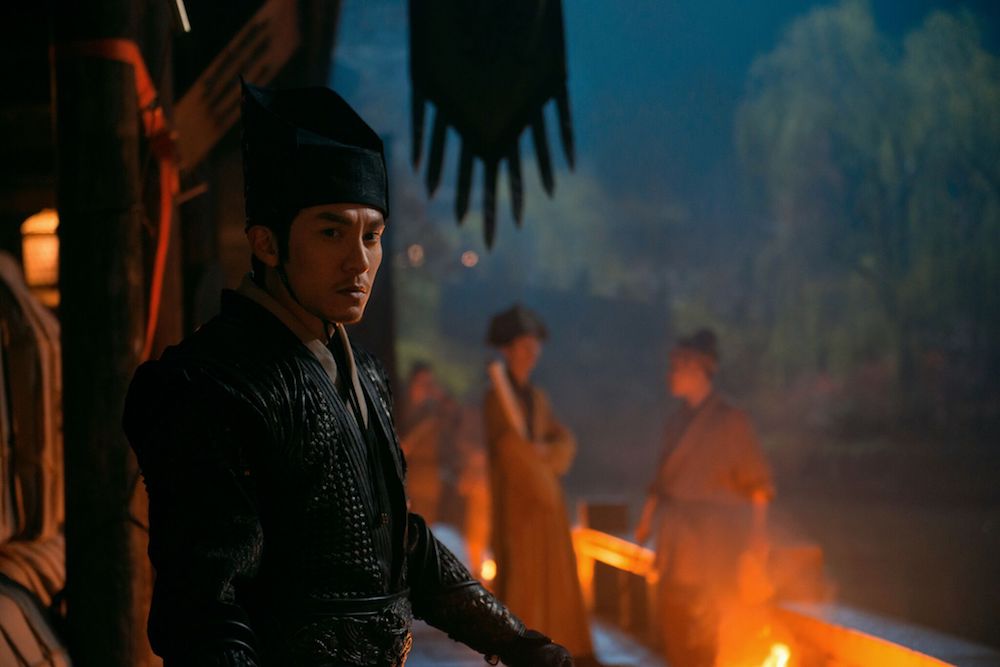 There’s more to the plot of Brotherhood of Blades II than that synopsis covers, filled as it is with many plot threads that intertwine throughout a busy and sometimes hard to follow story. Especially if, like me, you’re watching with subtitles and trying to follow what people are saying whilst not missing the subtleties of the actors’ expressions and body language. Thankfully, being a prequel audience don’t need to have seen the first film to enjoy part two, which contains interest and intrigue that isn’t typical of the wuxia genre. There’s a strong 1950’s detective noir to the film, which anchors the centuries-old setting with some modernity keeping it feeling fresher than other films in the same genre.

Compared to the original, the characters are better written here. They have more depth and dimensionality, with Chen giving a much better performance as Shen Lian this time round. But it’s the character of Lu Wenzhao (Zhang Yi) who offers the most interesting performance; being two-faced, subjugated, and betrayed by those above him, he’s a complex and fascinating character deftly performed whom you can’t be truly certain of. 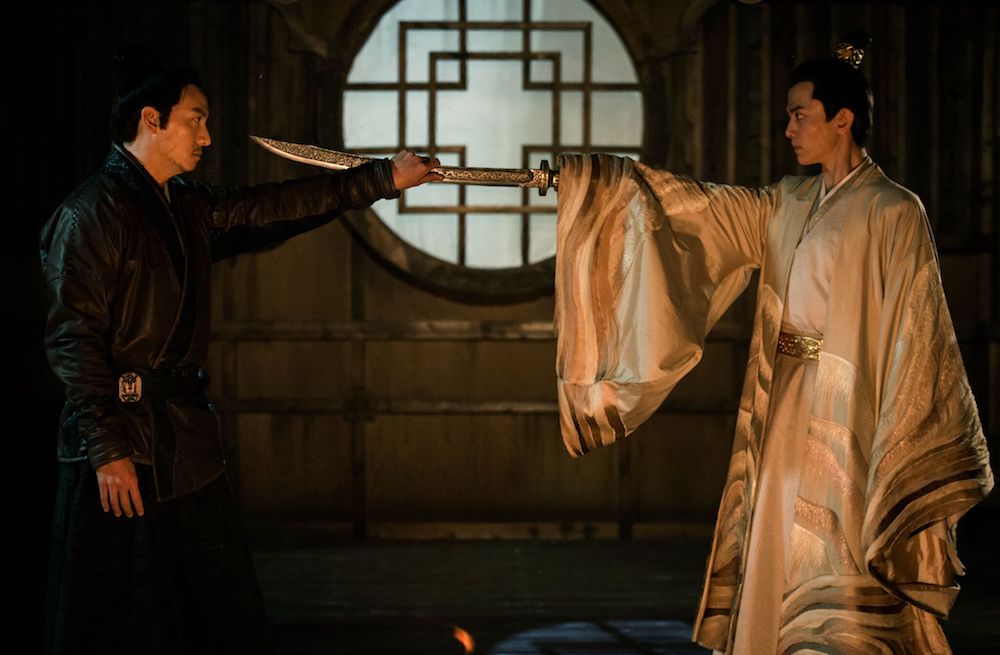 Disappointingly, the character of Bei Ling falls back on common tropes as a “strong woman”, who only turned out this was because of the sexual abuse she suffered in the past. It would’ve been nice if the outspoken and controversial artist condemning the Emperor’s rule had gotten there by different means (like knowing things were wrong and making a stand), but the story can’t drag itself away from this dull stereotype. Yang Mi plays her part well, conveying with a simple look the steely determination she has for her cause. I just wish she’d been given a better backstory to work with.

Visually, the film is stunning; backdrops focussed on dingy alleyways rather than sweeping landscapes emphasise the grittier feel of the story, and thus makes the occasional larger scale shots feel all the more breathtaking. The costume design and fight choreography are what truly make this film standout from the crowd. The fight scenes are dazzling and hectic, yet never too closely shot, meaning you can marvel at each fighter’s efforts without it blurring into a confusion of movement. The violence here is clear, crisp and sometimes shocking — sometimes reminiscent of Ichi the Killer (2001) in the almost clinical perfection. 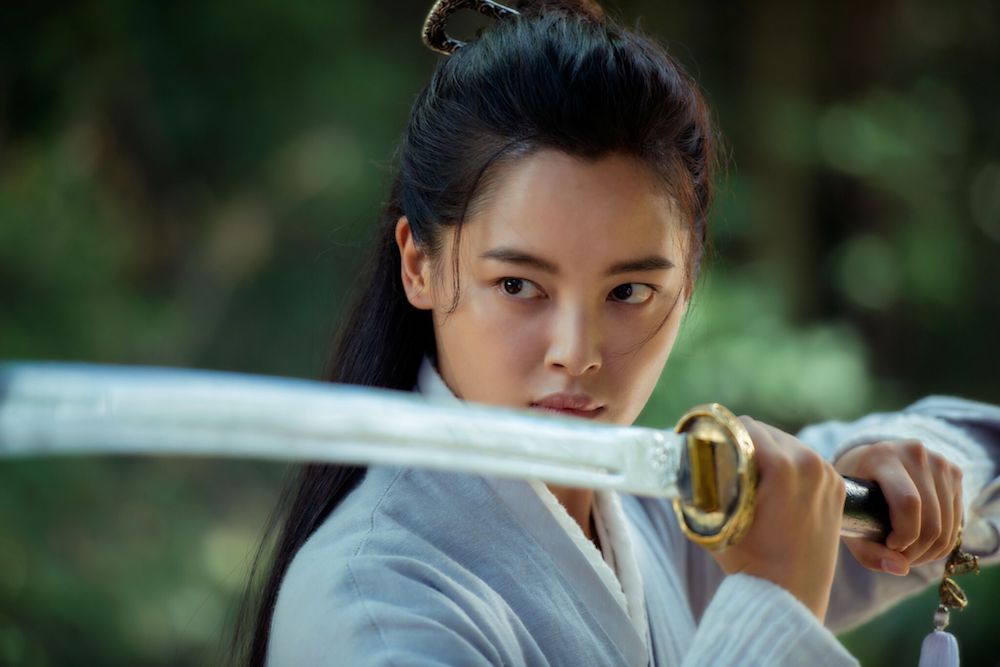 The intricacy and detail of every costume is also amazing and warrants its own DVD featurette discussing the choices and methods of making a large array of costumes. It’s short but mind-boggling to consider the thought and effort that went into crafting every piece.

Brotherhood of Blades II: The Infernal Battlefield is a fast-paced story with plenty of action that occasionally confuses, and is by no means perfect, but it’s worth watching just for the beautiful cinematography and heart-pounding fights. The noir touches transform the movie from a run-of-the-mill historical martial arts piece, to to something more intriguing. The characterisation is an improvement on the original, but still not quite there, although the casting is very good. If you enjoy noir thrillers and epic battles on film, this is well worth your time because it combines the two very creatively.