I don’t have a nuanced appreciation of film noir. I have minimal interest in Raymond Chandler, never gelled with the Hays Code-era of Hollywood, and when it comes to post-war cinema… I’m more interested in Abbot and Costello than Humphrey Bogart. So maybe I’m the wrong audience for a film like Black Angel, Roy William Neill’s crime drama about a man wrongly accused of a washed-up singer’s death and his wife’s quest to prove his innocence. Then again, most of its problems don’t require much historical context to recognise: this is an 80-minute murder-mystery that somehow finds time to shoehorn in four full-length jazz singer musical numbers. With the exception of an errant third act, it’s a mostly solid but unextraordinary film noir that, for me, doesn’t earn its status as a lost gem.

Mavis Marlowe (Constance Dowling) is a talented but difficult woman who, as we’re introduced to her, is berating her assistant for playing one of her records and telling the doorman not to let in her estranged husband Martin Blair (Dan Duryea). When her extramarital lover Kirk Bennett (John Phillips) wanders into the apartment, he finds Mavis dead on the floor with nothing but a revolver for evidence. In the wrong place at the wrong time, Bennett swiftly runs away but is nabbed by police and instantly put on Death Row for what seems like a cut-and-dry case of a jealous lover killing his mistress. His wife Catherine Bennett (June Vincent) knows he’s innocent, however, and when she convenes with Mavis’ husband the two of them investigate loose threads that don’t add up. Posing as a piano-and-vocals musical duo, the two go undercover in a nightclub owned by the ever-so-shady Marko (Peter Lorre). 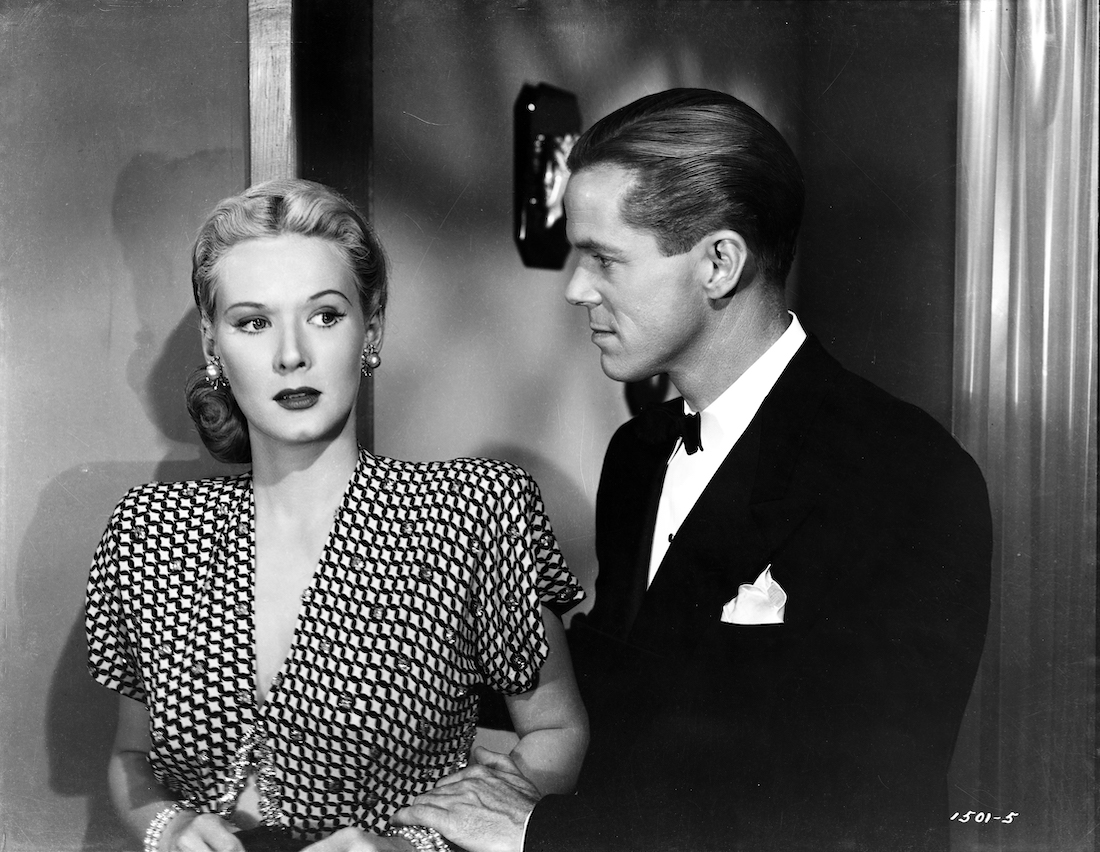 Fortunately, it’s not all trite convention and jazz piano. The cinematography by Paul Ivano (who lent an uncredited hand behind the camera for the original 1931 Frankenstein), goes in some unexpected directions, including a brilliant opening shot that starts at street level and literally soars eight stories upward to enter through our soon-to-be murder victim’s apartment window. In another scene, Duryea and Vincent dance across a ballroom to overhear a conversation that could potentially contain a lead, and the camera glides alongside them in one long tracking shot. Clever little movie magic moments like this spice things up whenever the plot becomes dull or convoluted. Even a late montage of one of the characters descending into alcoholism is made stimulating thanks to Ivano’s kinetic cinematography and clever editing by Saul A. Goodkind.

Peter Lorre, too, keeps things lively by giving a predictably charismatic performance as Marko, our prime suspect and antagonist. While Vincent and Duryea are perfectly serviceable in their lead roles, it’s Lorre who steals nearly every scene in which he appears—which is hardly a surprise, as that’s often the case with him. 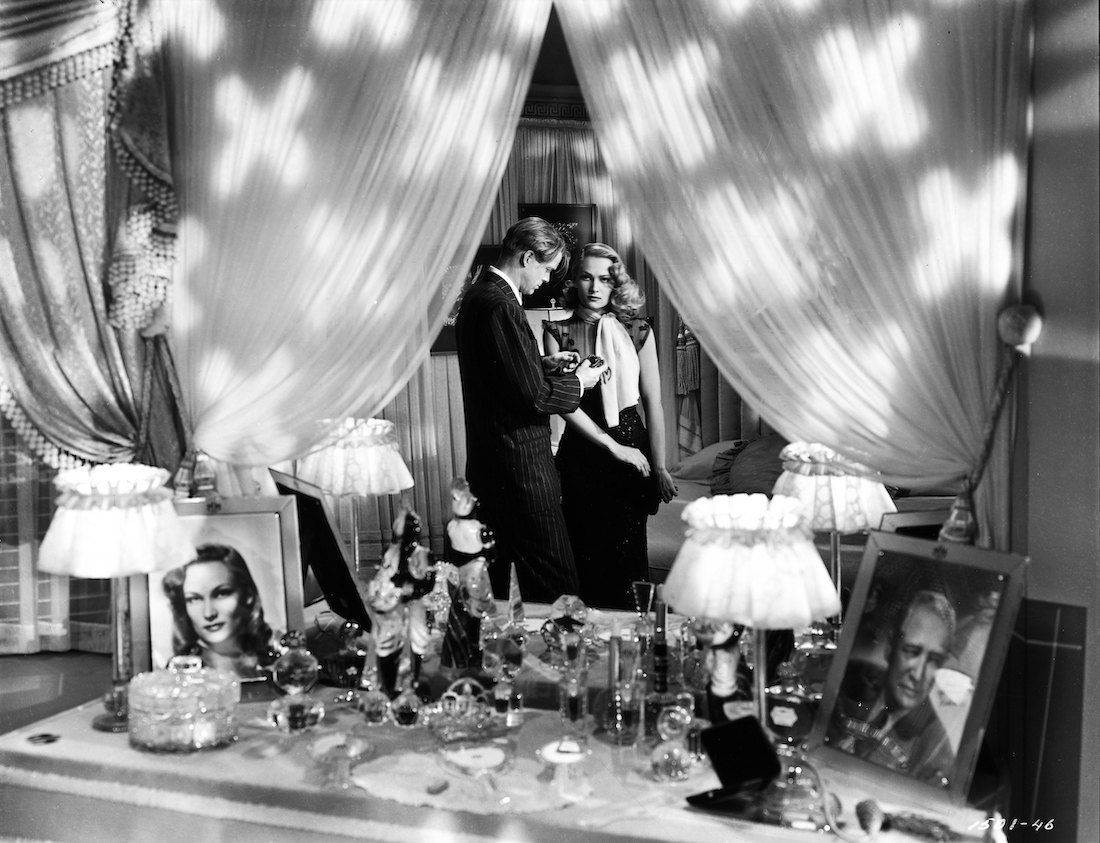 Some later narrative developments save Black Angel from being entirely clichéd. Just when you think the truth behind the murder is apparent and the conclusion etched in stone, a one-two-punch of plot twists arrive to throw everything into chaos once more and challenges our perceptions of who the heroes and villains of the piece are. The final 20-minutes verge on a complete shift in genres and feel like an entirely different movie; a more urgent and unpredictable one than the hour that preceded it. There’s not much precedent for that kind of sudden changeup, and the boldness of a creative decision like that isn’t lost me; it’s refreshing to be surprised by a movie that, up until that point, seemed by-the-numbers.

Even with a somewhat redemptive third act, however, it’s hard to feel like the tedious buildup justifies the payoff. Despite the brisk 81-minute runtime, the film drags for much its first hour… and so much so that, by the time it does take a sharp narrative turn, it’s hard to remain entirely invested in everyone’s fates. For film noir fans, there’s no doubt this will be an unexpected treat; it’s a film that was by all accounts ignored by the cinematic history books and that isn’t afraid to get playful with genre tropes. For those like me,  however, who found that The Big Sleep put them to sleep, there isn’t quite enough in this unconventional but inconsequential murder mystery to change your mind. 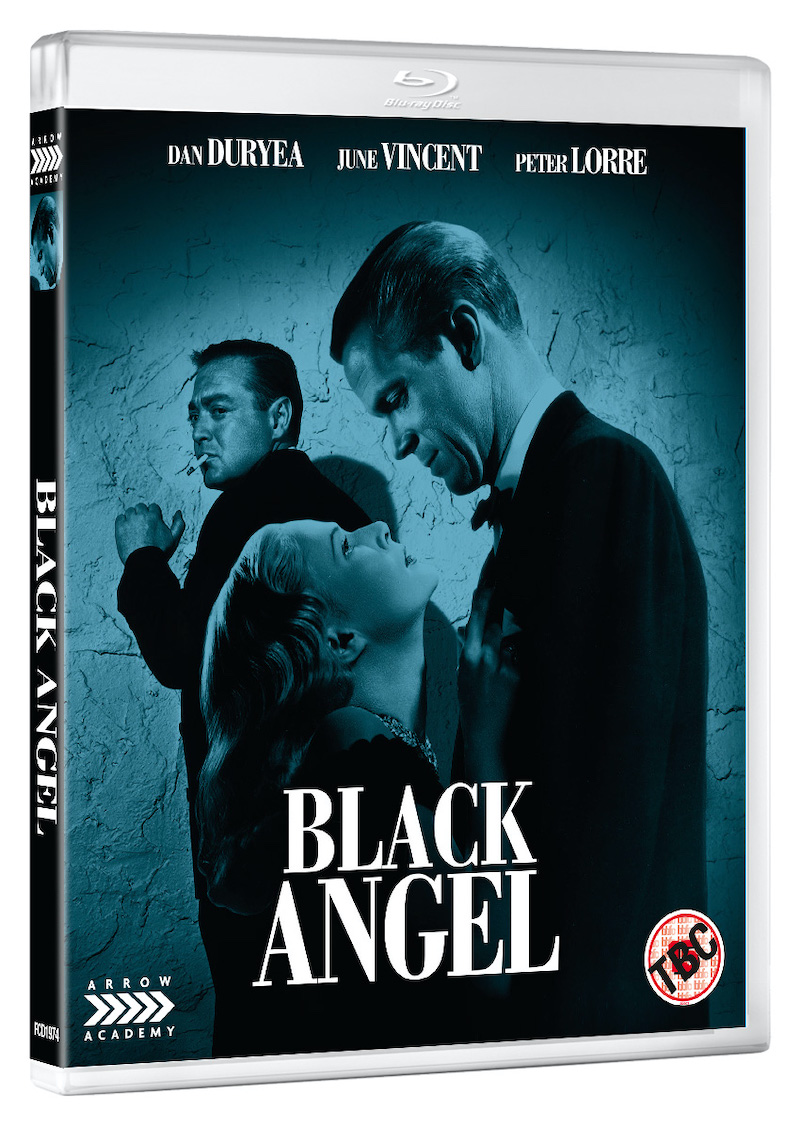