As the Python’s celebrate a very special birthday, Network Distributing is proud to announce Monty Python’s Flying Circus: The Complete Series 1, fully restored in high-definition for the first time!

Previously edited sketches have been returned to their original length while filmed sketch sequences and Terry Gilliam’s animations have been newly scanned in High Definition, adding unimaginable depth and clarity to some classic moments. From the archive come genuine rarities including previously unseen studio outtakes and extended versions of filmed sketch material, making this the ultimate in television restoration and a must-have for every generation of Python fan!

After nearly a decade of research and planning, this is a ground-up restoration by Network’s award-winning in-house team working from the best available materials—from first-generation two-inch videotape masters to surviving negative and print film material scanned in 2K. The wildly varying picture sources have been graded scene-by-scene and intensively cleaned up.

State of the art upscaling of SD videotape has been deployed with careful use of noise reduction for both video and film grain, resulting in a vastly improved viewing experience all round on Blu-ray HD format, far exceeding anything previously available. 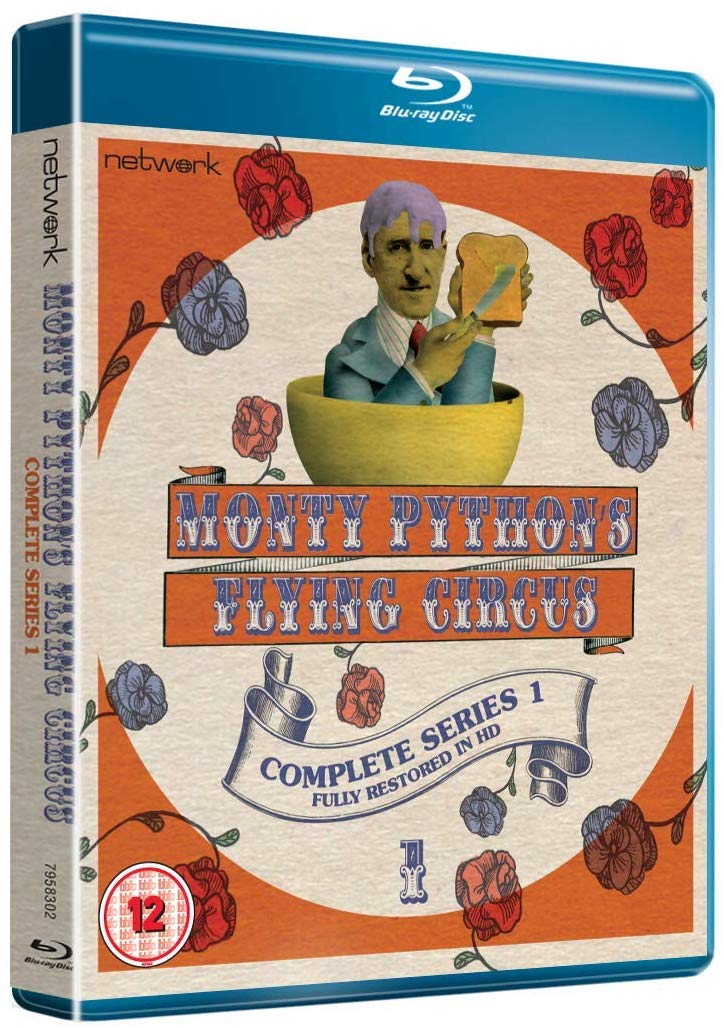 According to Python, what does nobody expect?

a) The Italian Interrogation.
b) The Spanish Inquisition.
c) A Croatian Cross-examination.