Quite a few reviewers have given away the key plot point of Zoology, which does reduce the impact of a revelation designed to be a surprise… so I already knew this spoiler, and perhaps that’s why I didn’t find Ivan I. Tverdovsky’s film as engaging as others seem to have.

So, without giving too much away, what kind of film is Zoology? Ah, that’s the major flaw. It is a relatively simple tale that hinges on one central plot device. A ‘what if?’ scenario that’s a broad metaphor for… well, for whatever might single a person out and label them as ‘The Other’. Any aspect of a person’s belief, gender alignment, physical attributes, racial identity, that doesn’t conform to the expectations of those around them. 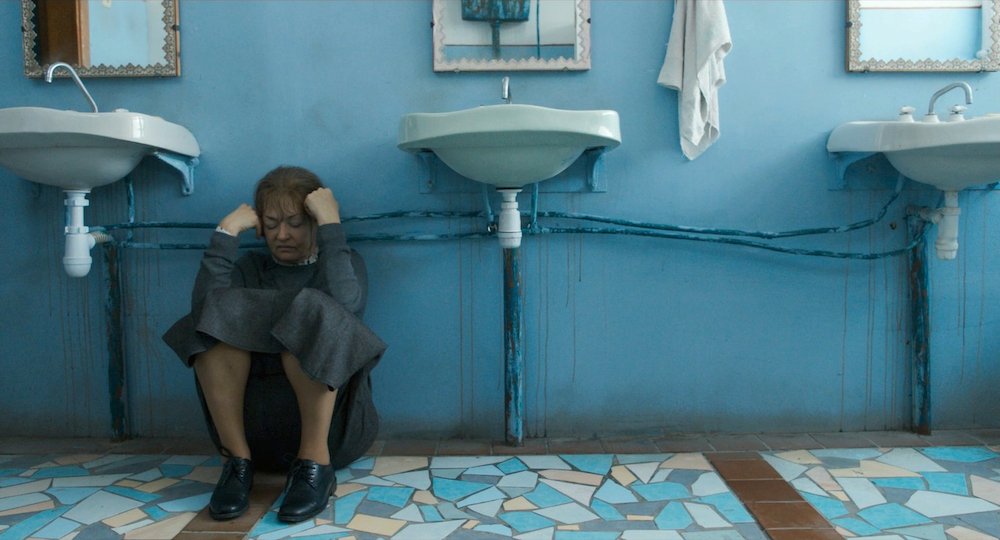 It’s a difficult film to categorise, and this is both a strength and weakness. It borrows genre tropes from political satire, rom-com, rite of passage, fantasy, the Gothic family, even horror… yet it’s none of the above. If you put a dash of Lars Von Triers into a shaker, add a twist of Possession (1981), a good measure of the video for “Sugar, We’re Goin’ Down” by Fall Out Boy, sprinkle with a Mills & Boon medical romance, and top up with Kafka to taste… then Zoology is the kind of cock-tail [sic] you might end up with!

Zoology is the second feature film of Tverdovskiy, one of Russia’s most promising young writer-directors, and hopefully the vanguard of an ‘Eastern European New Wave’. He cut his teeth on documentary filmmaking and his first feature, festival favourite Corrections Class (2014), itself started out as a documentary about ‘special needs’ education, which he then remodelled into a dramatisation using actors. With extensive use of hand-held camera and naturalistic acting, Zoology also feels like a documentary at times. 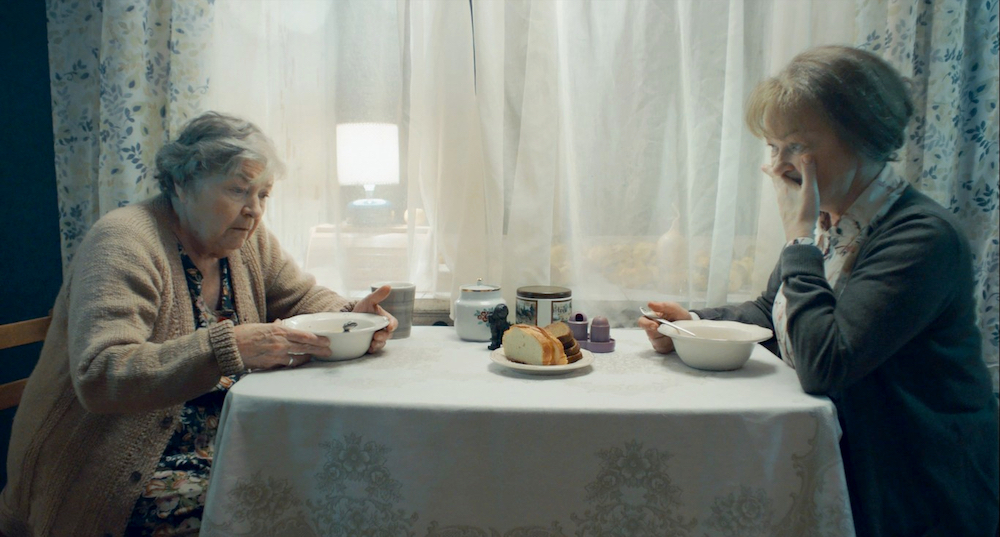 The performances are highly accomplished throughout. It seems like the female-dominant cast are all familiar with the Stanislavsky technique. Well, they are Russian! Natalya Pavlenkova turns in a believable and nuanced portrayal as Natasha, a middle-aged, frumpy woman whom we see transform into a more confident, sensual, and (briefly) happy and fulfilled individual.

The scene where we first witness her smile is one of the film’s most magical moments. Pavlenkova is primarily a theatrical actor, though she’s appearing in a handful of films, including the aforementioned Correction Class. 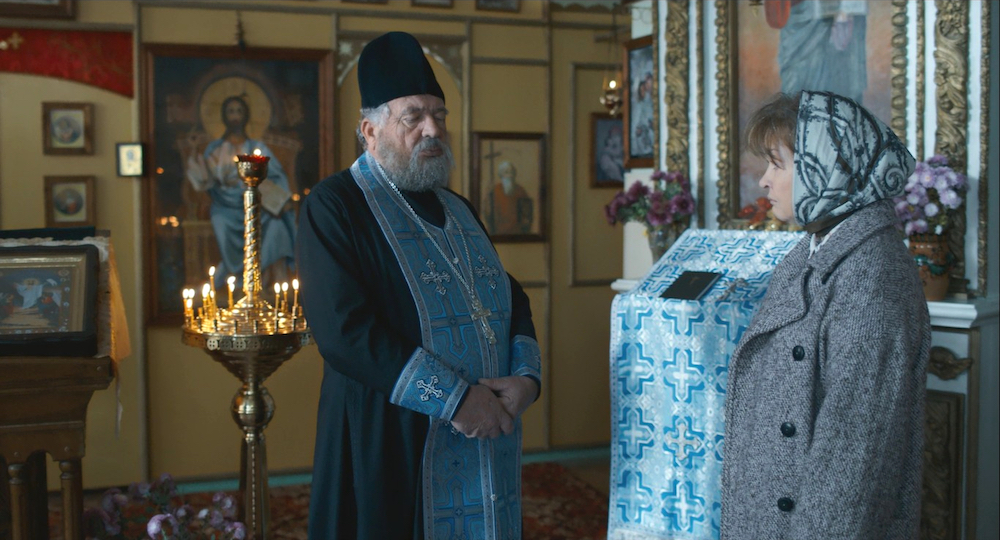 Dmitriy Groshev’s portrayal of Petya, the handsome young doctor and romantic lead, is an equally subtle performance of a character with hidden depth and some surprising traits.

The film’s set in a decaying seaside town, on the shores of the Black Sea. One of the elements that impressed me most is the narrative use of location, exploiting symbolism and pathetic fallacy to the full. In the opening shot, we see the back of a figure with greying hair, wearing a grey top, looking out across a grey seascape to the horizon and the pale grey sky. The point where sea meets sky is a region of transformation, the indistinct place where one thing becomes another. Many of the significant scenes are later played out on the shoreline, where land meets sea, another realm of change and transformation. This is a visual reflection of the film’s central motif. 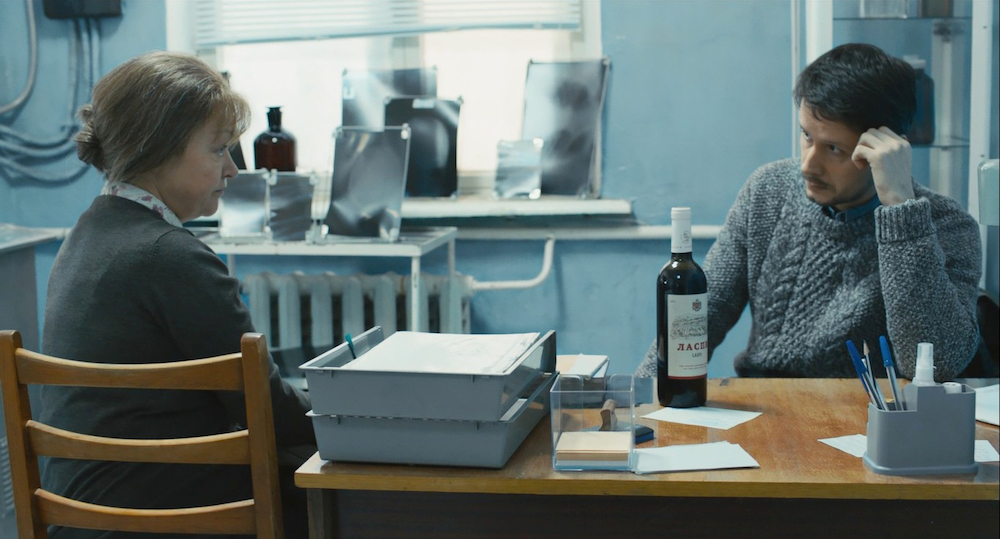 During the first act, Tverdovskiy very deliberately constructs beautifully symmetrical shots, with a human figure as the only thing that breaks the balance of the compositions: the individual disrupting her surroundings. Clearly, the director respects his audience and expects them to be visually literate. If you enjoy this kind of art-house approach, as I do, then Zoology will hold your attention throughout and leave you satisfied.

The handheld camera tails Natasha creating a sense of intimacy as she is bullied by her work colleagues at a run-down zoo. We are with her as she goes home to the apartment she shares with her ageing mother (another great performance from Irina Chipizhenko), and also when she returns to the zoo, out of hours, to secretly feed the animals bread and sausages. 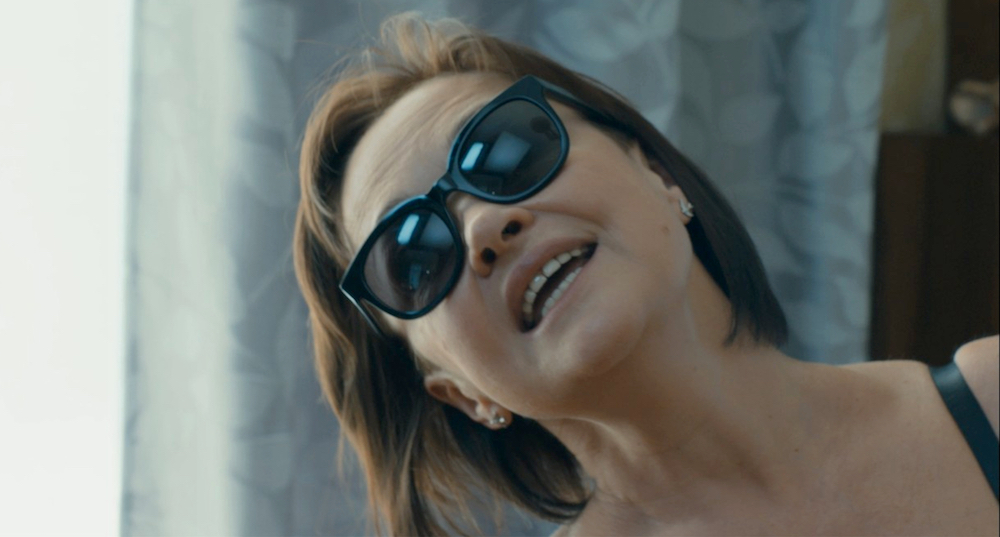 Why does she do this? We’re shown a series of behaviours that raise questions, leaving the viewer to piece together the evidence, as if watching a detective movie. Likewise, when Petya first learns of Natasha’s unusual attribute, his reaction is surprisingly nonchalant. We wonder why this might be… and why do his x-rays of Natasha always turn out blurred and useless? Later on, his motivations are revealed…

The cinematography has that distinctively cool colour-cast often found in Russian indies, and the film contains some truly beautiful images. For Russian filmmakers, the benchmark has been set incredibly high by the likes of Sergei Eisenstein, Dziga Vertov, and of course the unmatched Andrei Tarkovsky. Tverdovskiy steps-up to the mark with the bravado of a young and hungry filmmaker. Indeed, many frames would hold their own if hung in a gallery alongside the best photography and this new Blu-ray edition from Arrow Films really shows off that quality. 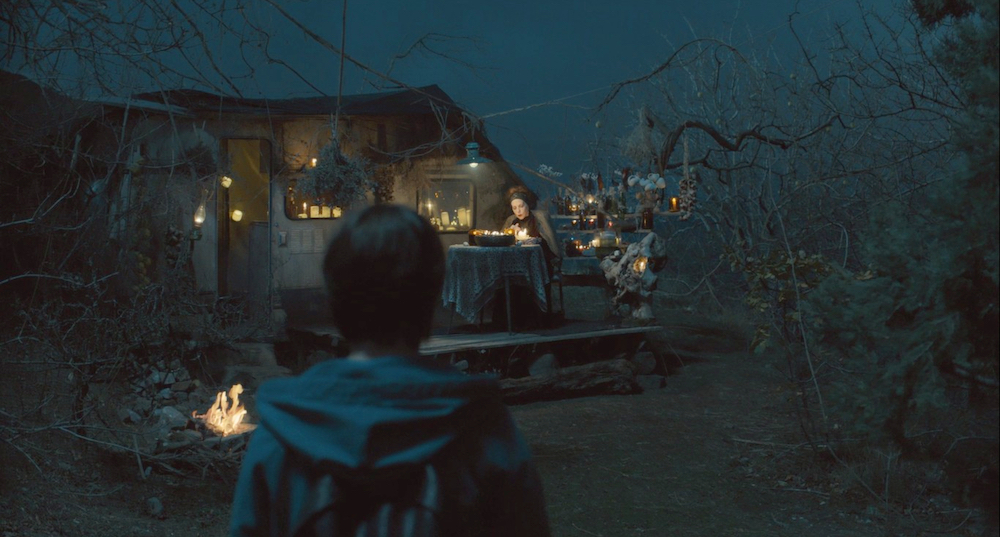 The Blu-ray’s extras include a short but very informative interview with actor Dmitriy Groshev, where he talks about making the film. Instead of a commentary, which would’ve been nice, we get an insightful 25-minute talk by film historian Peter Hames. He points out many of the subtleties and sings the praises of Tverdovskiy, reminding us that the film deservedly won Special Prize of the Jury at Karlovy Vary Film Festival and Best Picture at Fantastic Fest. He also discusses some of the socio-political themes and places the production in the context of the contemporary Russian film industry. He further laments the habit of over-analysing films that he thinks is rife in the art-house scene, and advises the viewer to simply sit back, experience the film and to think about it. Zoology is certainly an unusual cinematic experience, and does raise many questions about important topics. Cleverly, the answers are ambiguous and can be tailored to our own, individual circumstances.

Tverdovskiy clearly intends Zoology to be a metaphor, probably concerning the struggle of the individual against the overbearing pressure to conform in modern Russian society. How does one cope if they’re different enough that others will shun them with the impunity of the surrounding society? What to do when ‘coming out’ will marginalise and isolate you? In his homeland, the film was taken very seriously by critics and its political views earnestly debated. European audiences have been enjoying the story as a fable and responded more to the romantic thread. I guess it is up to the individual!

The scene that lingers with this particular individual, is the rather magical one where Natasha ventures to the caravan of a psychic. After finding no solace in the spiritual auspices of the church and no solutions through the scientific scrutiny of medicine, see seeks out another individual who is already living on the margin of society. It is a haunting moment and can be read as a vignette of the entire film. A candle is held up to the uncertainties of life and the vulnerabilities of Natasha are exposed. She is alone, and we are right there with her… 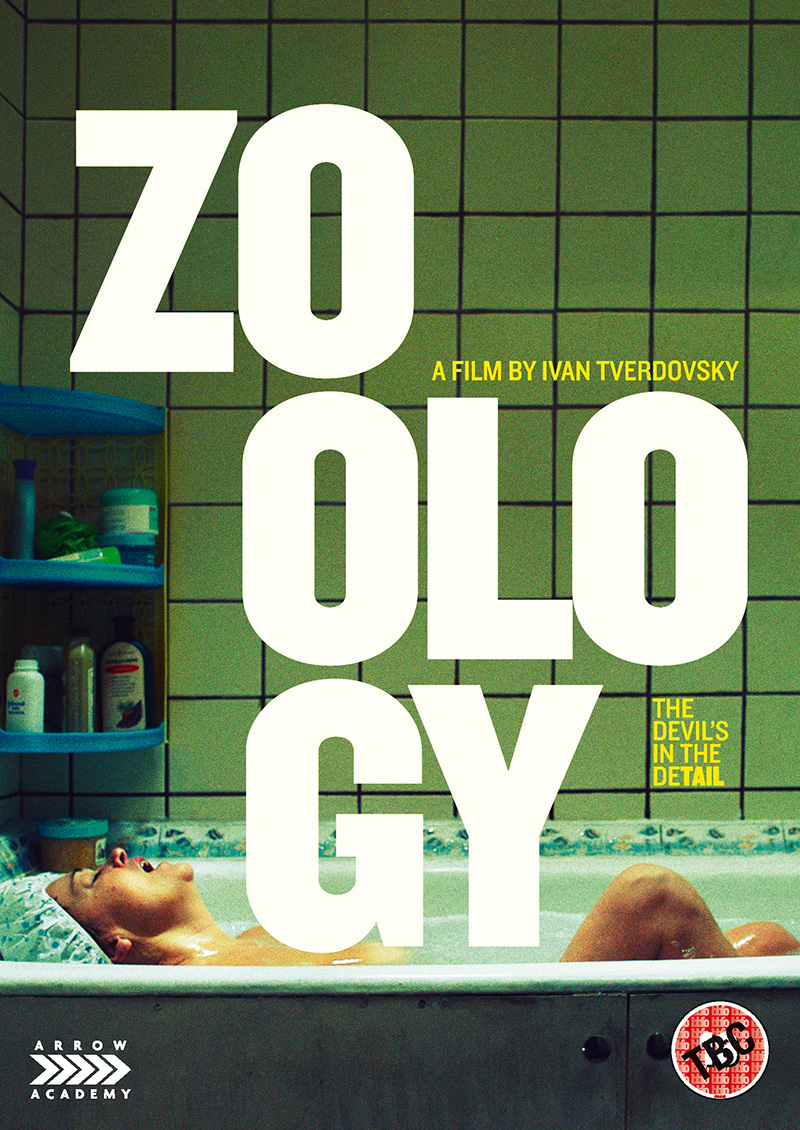